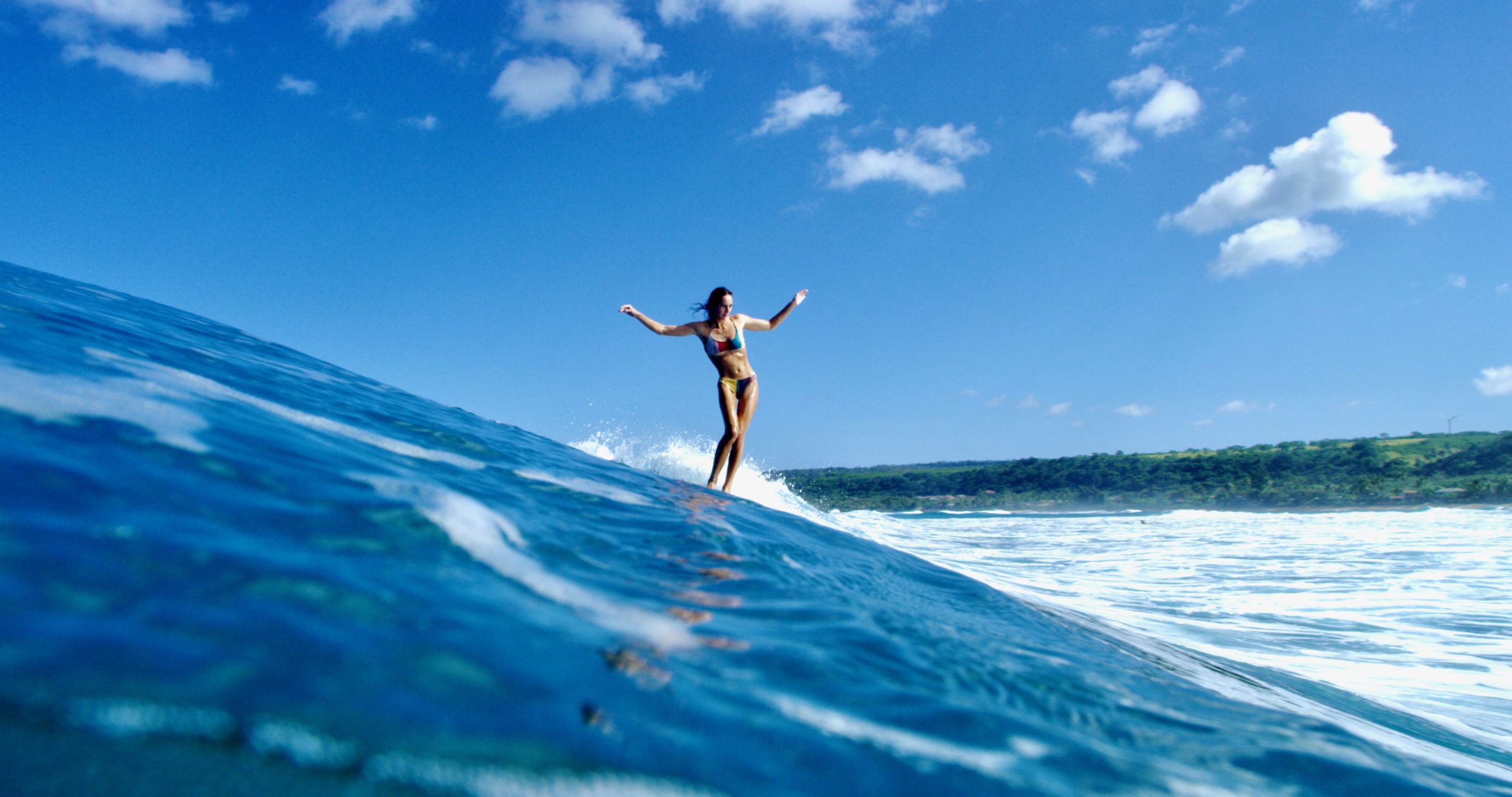 Fitting then, given the above CV, that award-winning photographer and filmmaker Morgan Maassen would want to train his lens on Blomfield. The new short, titled plainly “Honolua”, pairs surf cinema auteur with young phenom. Maassen’s eye for serene and captivating imagery finds Blomfield surfing ever so perfectly, while reflecting on her competitive success shortly after earning the second of two world titles before she was even of legal drinking age.

Click play to familiarize yourself with the talented, high-achieving and peerless Honolua Blomfield.