Barron Mamiya is a Pipe Lord in the Making 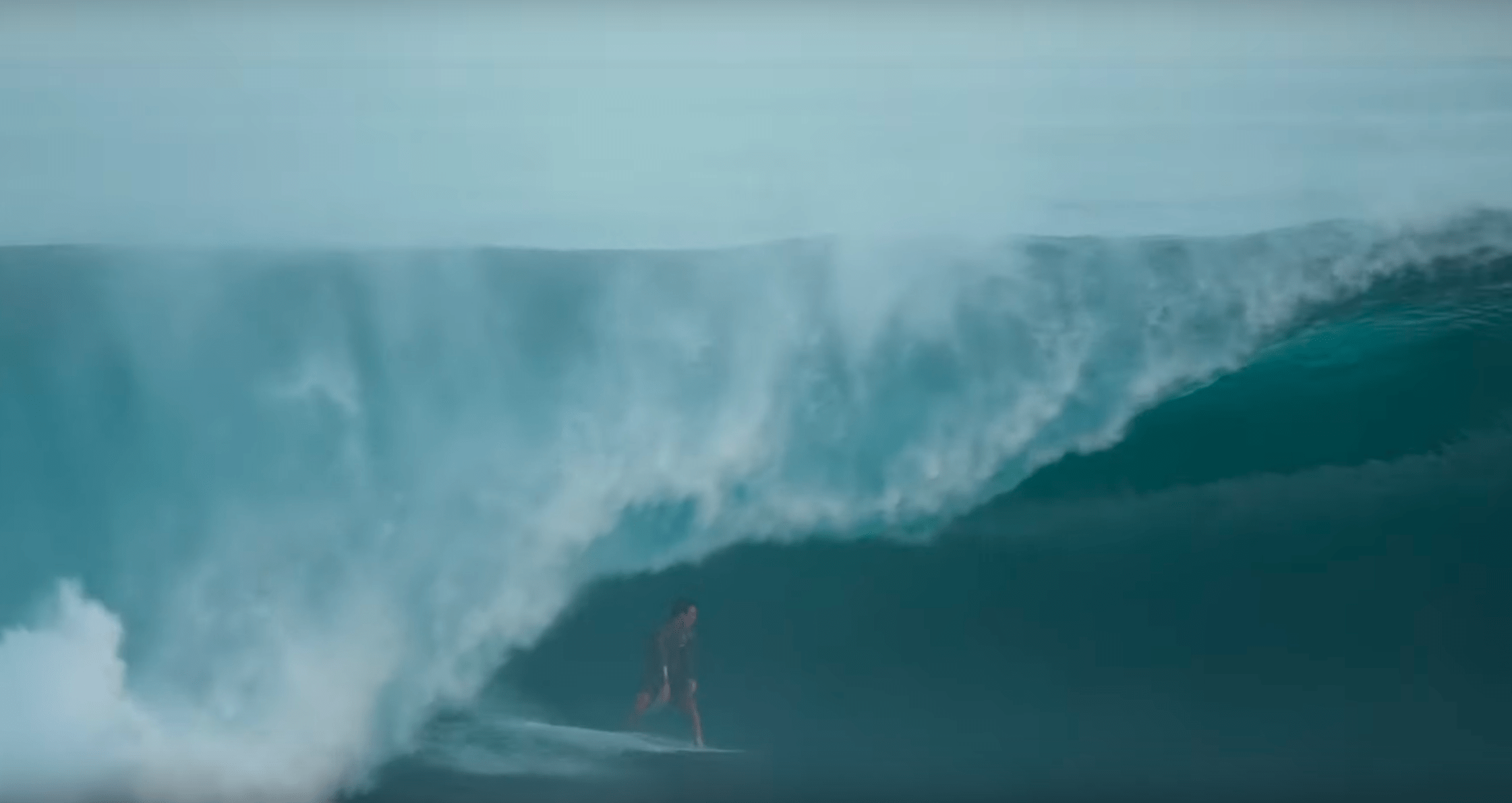 Barron Mamiya blitzed the Qualifying Series last year. But unfortunately for the young North Shore prodigy, he barely missed making the ‘CT cut at Sunset in December. Adding insult to injury (or maybe it’s the other way around?), Mamiya separated his shoulder during a bad wipeout at Log Cabins a few days later. Talk about an awful end to an otherwise epic year.

After being forced to sit out and painfully watch Pipeline light up for months on end, when Mamiya was finally cleared to surf again, he jumped back into the pit at Pipe with a vengeance, showing absolutely zero concern about re-injuring himself. In the two-and-a-half-minute clip above (which was all filmed during one week in his Oahu backyard), Mamiya shows rare range for a 20-year-old. While he’s undeniably stylish and he’s got plenty of flare, it’s the way Mamiya attacks Pipeline that’s most impressive. He’s got that Andy Irons swagger mixed with John Florence’s finesse. Comparisons do not get better than that.