Behind the Scenes of Fleeting Time with Ben Ferguson 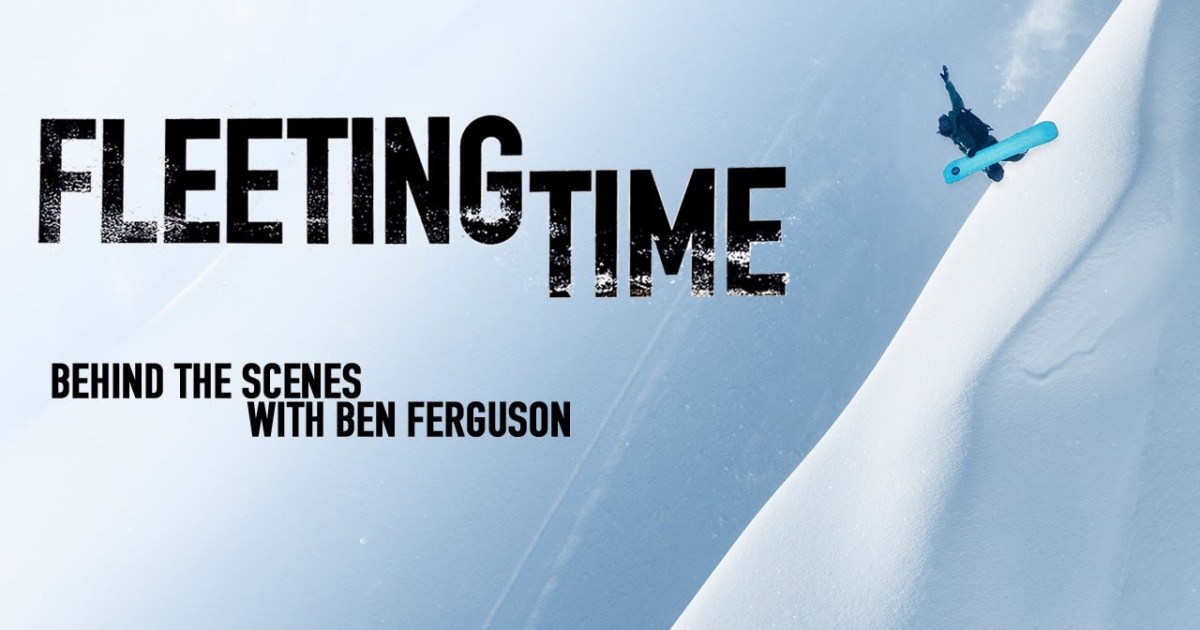 This is ABOUT TIME, a behind-the-scenes series on the making of FLEETING TIME, Ben Ferguson and crew’s magnum opus of a snowboard film (coming soon to Red Bull TV).

After a decorated career as one of snowboarding’s favorite halfpipe riders, Ben Ferguson left the contest circuit behind to dedicate his time to filming in the backcountry. The last two years have been spent stacking footage for FLEETING TIME, his new feature-length film project that’s coming soon to a screen near you. Ferg’s journey from Bend, Oregon to becoming one of the world’s heaviest hitters in big-mountain snowboarding doesn’t just show how much this film means to him, but also how much he hopes it means for snowboarding as a whole.