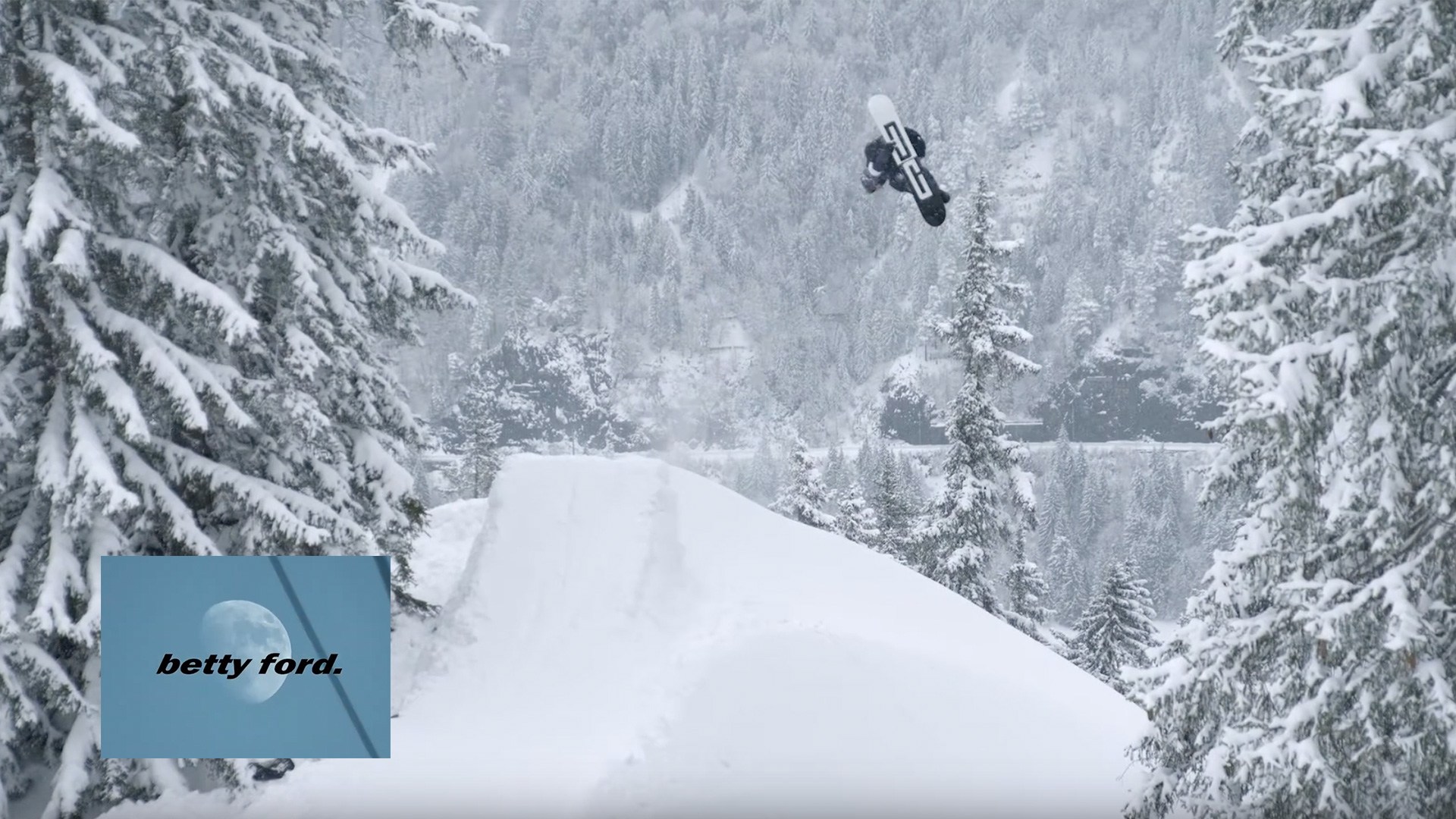 We gotta say, hats off to the Beyond Medals crew for being ahead of the curve in getting a teaser out. After-all, what better time to announce a project than when you know everyone is stuck inside. A secondary hats off to the Euro-based Beyond Medals crew for naming their movie after the first self-proclaimed female American with celebrity status to discuss her problems with alcoholism and substance abuse. Substances abused in this Teaser? Mostly White powder.