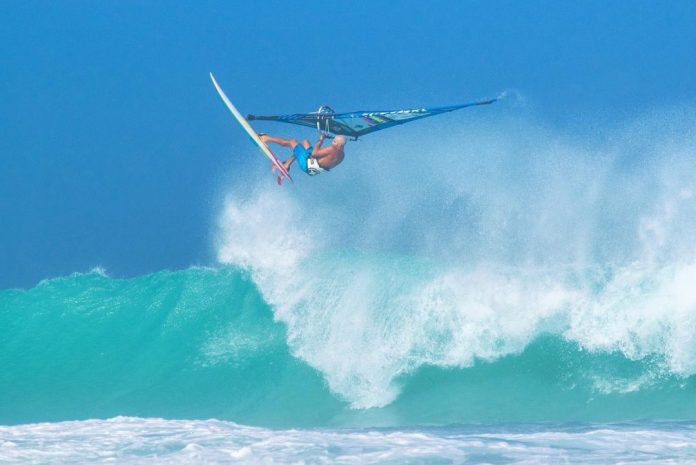 “Broken Molds”: The Origin Story of Windsurfing & the Future of Watersports is to be released after much anticipation this week at a world premiere at the Maui Film Festival. It is fitting that this film’s launch should be at the heart of where the story began.

Among today’s boom in surfing and the birth of so many new watersports, windsurfing’s legacy to watersports is lost. The ‘Broken Molds’ origin stems back to 1960’s California where Hoyle Schweitzer and his pals Tom Morey, Hobie Alter and Grubby Clark began as ‘surfers who didn’t care much about anything else’. But, as luck would have it, each man went on to make products that would change the world.

The story of the origins of windsurfing is complicated, but great success is almost always paired with controversy. After an insightful introduction by Gerry Lopez, Broken Molds quickly moves between generations and sports. Watch never before seen 16mm archival film footage mixed with the latest Red Digital Cinema cameras to transport viewers through seminal moments in watersports’ history. The question is raised, who invented windsurfing?

While others may have thought of harnessing the wind, as Laird Hamilton explains: “It’s what you do with that thought that separates you from other people.”

This is a family drama challenged by cancer, lawsuits and broken friendships. With the commitment to action that Poor Boyz Productions is famous for, action segments are set to an epic soundtrack that will keep viewers riveted to their seats, anticipating the next drop, aerial, wipe out and more. ‘Broken Molds’ is a true documentary of the Schweitzer families’ relentless drive to make windsurfing into the ‘fastest growing sport in the world.’

Stay Tuned for the Trailer of ‘Broken Molds’