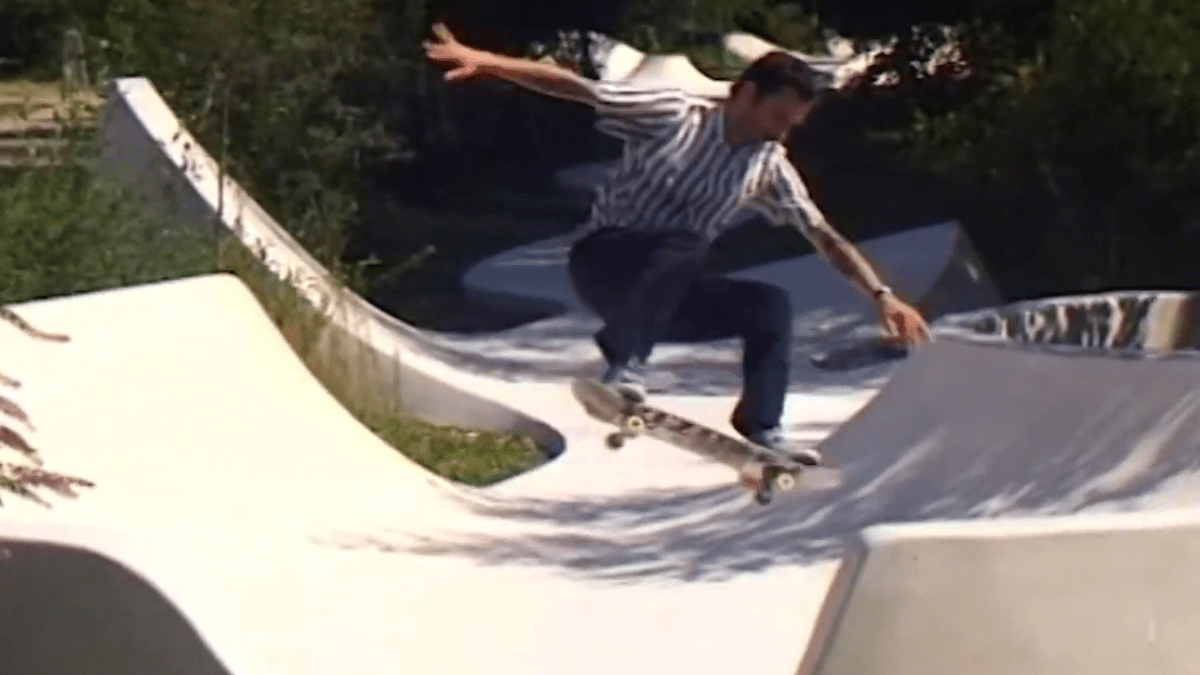 Carhartt WIP skateboarding and Galleria Continua release capsule collection, film and exhibition, marking the gallery’s new experimental skate space. Set to release in October 2020, Carhartt WIP skateboarding has collaborated with renowned international art institution Galleria Continua. The project is centred around the building of an experimental, outdoor skate space at the gallery’s location in Boissy-le-Châtel, an hour east of the French capital. The snake run was created by MBL architects and Bureau D. Apheceix, using a series of free-form, artisanal techniques that allow the structure to blend in with its surrounding landscape.

Over several visits, the run was skated by Carhartt WIP riders, who offered their own, unique interpretations of this concrete structure. The resulting images and film, shot by Maxime Verret and Romain Batard respectively, will be displayed at Galleria Continua under the title CONCRETE CATHEDRAL from October 18 onwards.