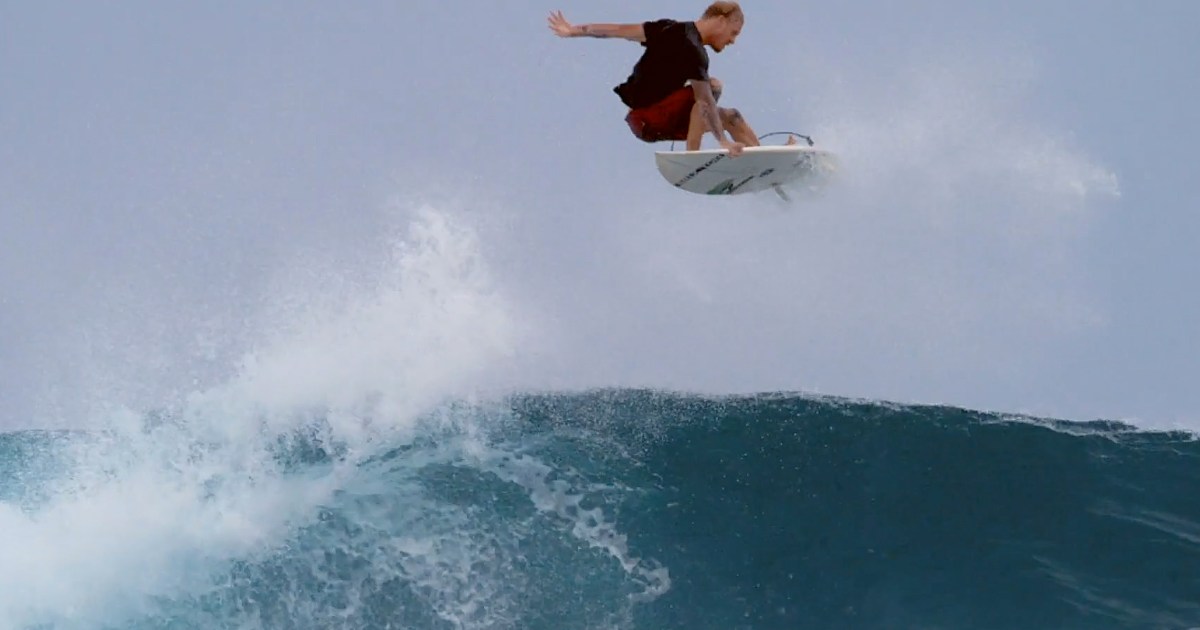 “I don’t know how to talk about a surfboard, for real,” laughs Chippa Wilson, in the above episode of “Quivers”. Fortunately for Wilson, his freakish ability on a surfboard means he’s allowed to let his surfing do all of the talking. Whether he’s riding a shortboard, a performance soft top or standing on a boogie board, Wilson is able to ride a wave like nobody else in the world.

When it comes to his go-to shortboards, Wilson is loyal to his local shaper. He’s been riding a 5’6″ from MH Surfboards for the last 16 years. But, as you’ll see in the clip above, Wilson’s quiver is far from standard and also includes a 6’0″ channel-bottomed Simon Jones gun (a “Rhino Chaser”, as Wilson calls it), as well as a couple variations of soft tops–some with fins, and some without. Press play and find out how Wilson’s unorthodox quiver has helped him become on of the most progressive surfers on earth.

[Editor’s Note: This video was originally published in 2019]