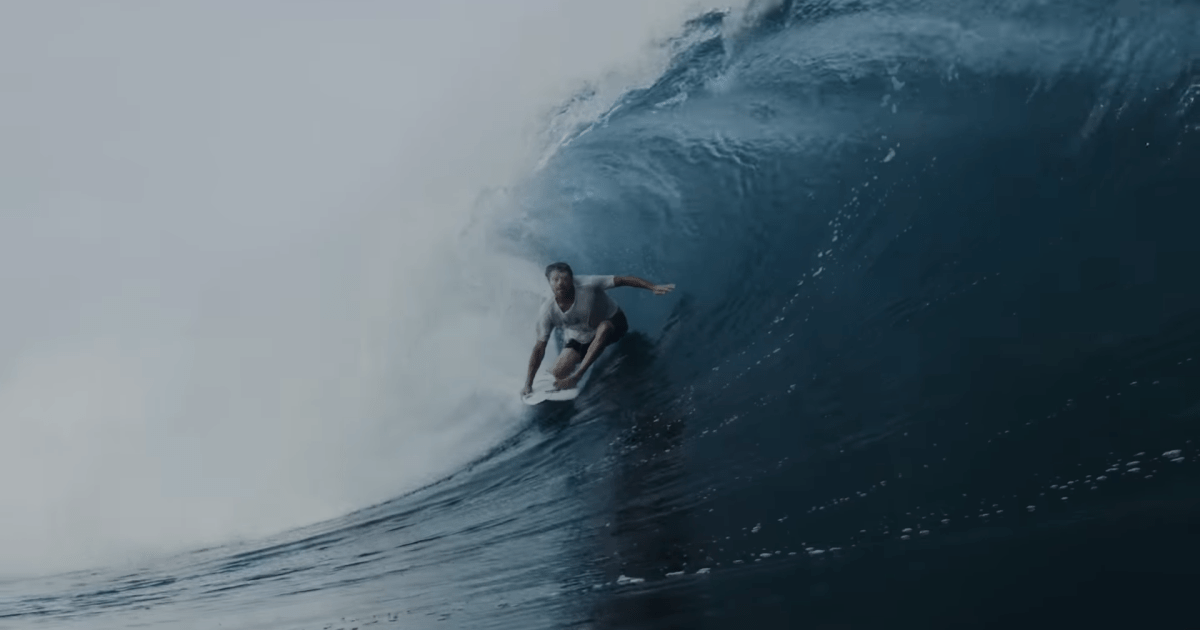 It’s easy to watch a banger of a surf film and assume that pro surfers always luck into scoring perfect waves. I mean, well, they do, compared to you and I, but not every trip goes as planned–no matter who you are. Even if for a surf god like Dane Reynolds.

“Tide, wind, swell size, direction, interval, crowd, sand, there’s an infinite set of variables when it comes to optimal surfing conditions,” explains DR in the description of his new film, “Glad You Scored”, above. “For this film I wanted to record the misadventure that often plagues our trips and how often those variables often get in the way of making a surf film because it’s usually laughable.”

As much as things may have impeded the making of the above film, DR and Co. eventually strung together enough footage to make us all jealous. “Glad You Scored” featured the Ventura King himself, Dylan Graves, Harry Bryant, Holly Wawn, Wade Goodall and more. Click in and enjoy watching the crew score so-so waves AND very-very-damn-good tubes.