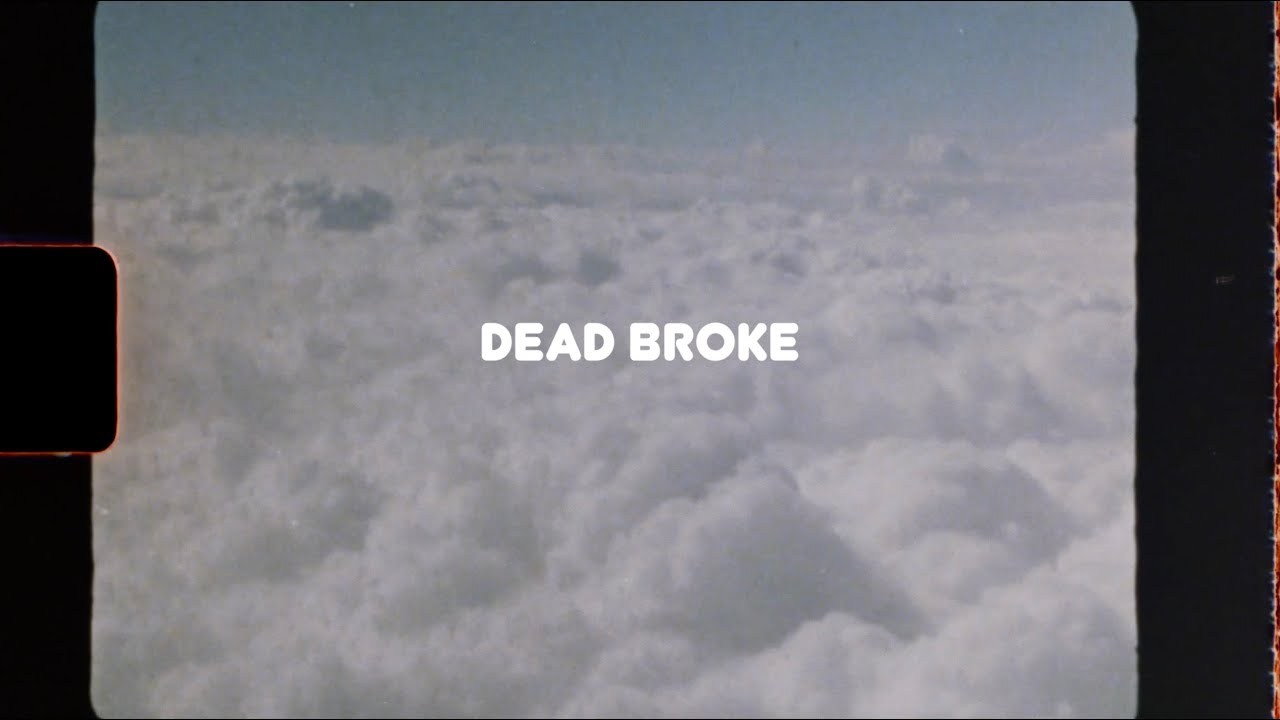 Due to the Covid virus several projects were put on hold or all together abandoned.
DEAD BROKE is a montage of some of the footage taken from what was to be contributed to other productions or used in videos that are no longer to be completed due to the unforeseen circumstances that we are now faced with.

The name of the video came from everyone involved being significantly financially impacted by the pandemic and no longer being able to break even from projects that were already invested in.

Enjoy and look after each other!

Filmed and Edited by
Harrison Herkess