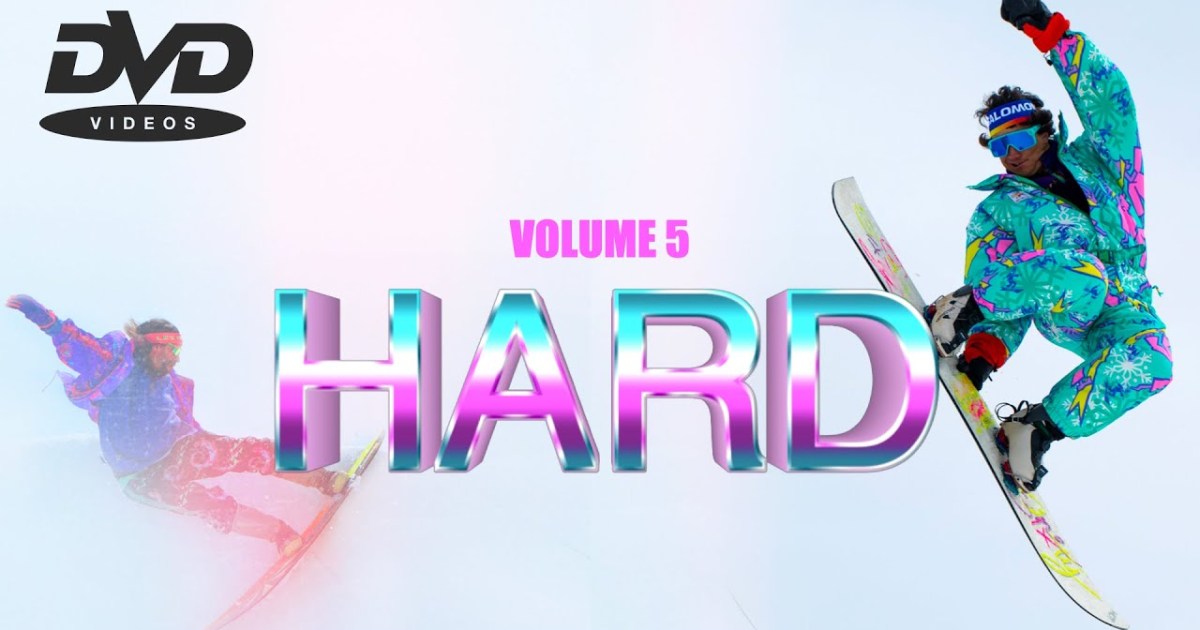 From Victor:
For the 5th volume, I invited a bunch of friends such as Marion Haerty, Juan Cachat, Johann Baisamy, Anais Caradeux, Robin Janvier.. & more for a good old time!
Behind the cameras two true artists: filmer/editor Robin Cretinon and photographer Germain Favre-Felix.

WHY HARD ?
For learning (and trying) the HARD way !
After more than 20 years on a board, I’ve realized that I never tried to ride with hardboots, like all the OGs. How absurd !
So with a bunch of friends we decided to suffer for a day and give a tribute to the snowboard legends in @Avoriaz , where it all started for French snowboarding. What came out of that day : a lot of fun and a lot of pain. But damn it was hard to properly ride with the old school gear and it only made me respect more the first generation of riders for testing, ripping products and
showing us the way!