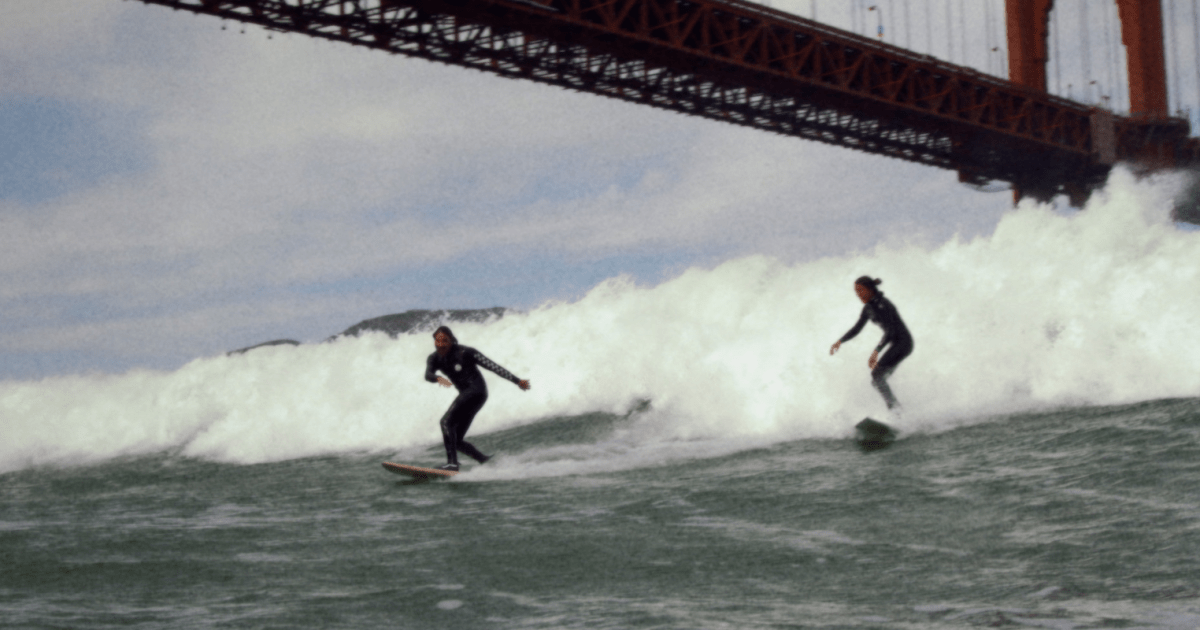 Dylan Graves has entertained the surfy masses over the past few years with his fan-fave series “Weird Waves”, where he explores the world’s, well, weirdest waves. But lately, Graves has switched gears and is focusing his efforts on a new episodic titled “Breaking Waves”, a series that shines a light on sometimes-overlooked topics within mainstream surf culture. “In this inaugural episode,” Vans writes in their video description, “Weird Waves host Dylan Graves explores the stereotypical perceptions that often exist within surf culture, as he seeks to learn more about the LGBTQ+ surf community and understand how surfers can become better allies. Follow along on Dylan’s journey as he links up with San Francisco’s Queer Surf—an organization advocating to create safe spaces at the beach and in the water— and explores how to make surfing more welcoming to everyone.”