Ever Heard of Shark Spotting Drones? 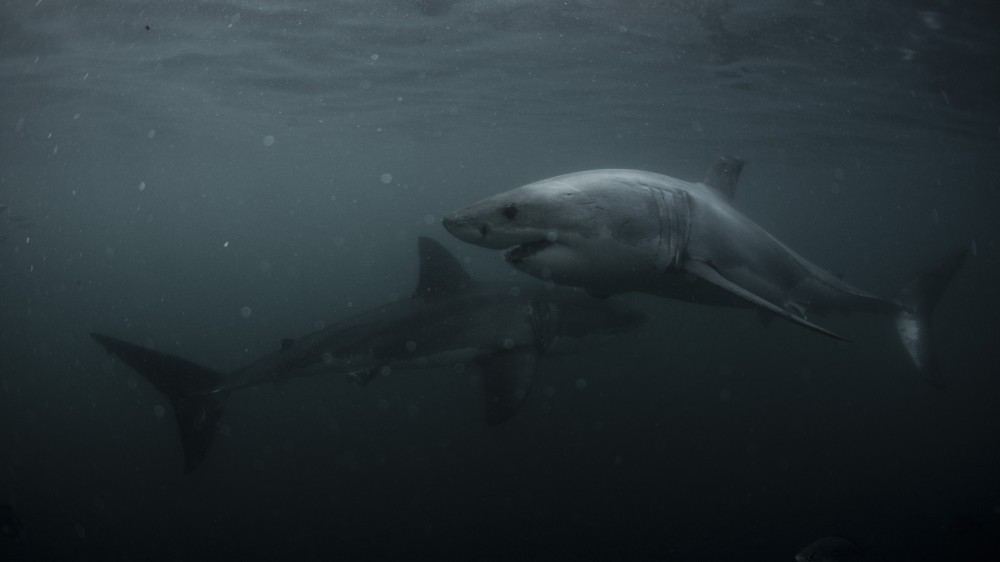 California Polytechnic State University and the Shark Lab at California State University Long Beach (CSULB) are currently working on a research project that could someday alert lifeguards to warn surfers beachgoers to the presence of sharks — including great whites, whose population numbers are on the rise, according to the Cal Poly Research project.

The project, which takes advantage of the birds-eye view drones offer, has been part of a Cal Poly Summer Undergraduate Research Program (SURP) that, to date, has collected over 1,300 images of sharks, seals, boats, surfers, and swimmers, is building algorithms in order for AI to hopefully one day be able to do the work on its own.

“We need like 13,000 images to really start building confidence,” CSULB Shark Lab Director Dr. Chris Lowe told SURFER. “This year we still haven’t been able to catch up on all of our footage, and our algorithm isn’t only focusing on the marine life. There’s another group, Sharkeye, led by [Dr.] Doug McCauley at UC Santa Barbara, that’s working on identifying white sharks.”

At this stage, Lowe says that what he and the teams at CSULB and Cal Poly are really looking at is developing a science tool. Conditions, when trying to train computer software with algorithms to recognize a shark, are everything. Wind, glare, and murkiness are the biggest foes of filming and positively identifying sharks from above. In Southern California, where murky water is a near-constant, that leaves few windows with ideal conditions.

“We’re using it as a way of seeing what sharks we can see,” says Lowe. “We’re looking at patterns. The reason why we’re not looking at it as an early warning system is that we’ve learned from our research: we know there are days when we’re tagging sharks but we’re not seeing them with the drones. This is the challenge with using that technology as a public safety device. You’re going to miss things.”

Researchers are working to identify these big guys from above

According to Lowe, while this technology works well and is already in use as a public safety device in Australia (where waters are clearer), teaching the software to recognize a shark, let alone differentiate it from a surfer or a seal in Southern and Central California is an obstacle.

The programming required to generate information based on environmental variables like wind, wave height and direction, water temperature, and solar index, required the development of machine learning algorithms, which is why Lowe and co. at the Shark Lab teamed up with computer scientists at Cal Poly.

“Ultimately, Lowe says, “the goal is to develop correlations. We know environmental conditions are going to affect where surfers are. If we have a big south swell, you’re going to see a lot more surfers in areas that are south-facing. You’ll also see fewer waders and swimmers because the surf is up. Can we eventually make predictions, kind of like they do for rip currents and stingrays?” (After about 20 years of stingray research, the CSULB Shark Lab found that the highest likelihood of stingray incidents occurs on early fall days when water temperatures are highest and swells are down, what they now refer to as “Stingray weather”.)

Lowe’s general advice for surfers in the meantime? “Look, always assume that sharks are out there. The safest thing to do is surf with friends. Guarded beaches are usually safer, and the other thing is that accidents do occur. Learn some basic first aid. The difference between a lot of people that are bitten by white sharks living and dying is that there’s somebody nearby who knows first aid and saves their lives. It’s extremely rare that people get bitten, but a little bite from a big shark is serious. The best thing is to have someone nearby who knows first aid.”