Ever Wondered What It’s Like Checking the Surf From Space? 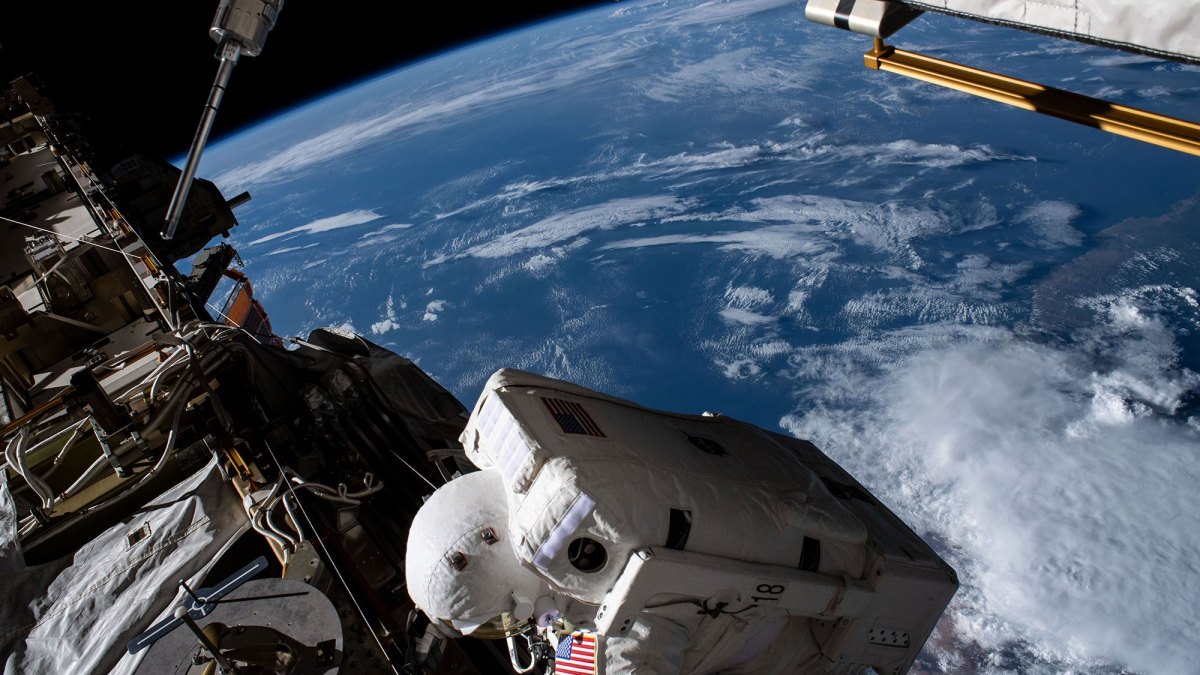 From the moment she first learned to surf along the Gulf Coast of Texas 6 years ago, NASA engineer Christina Koch has spent much of her free time capitalizing on every bump of windswell near her home in Galveston. She’s also ventured abroad to places like New Zealand and Puerto Rico on wave-hunting missions. But in March of last year, Koch set aside her board and wetsuit, committing to a lengthy dry spell for the sake of an entirely different sort of adventure — a mission on the International Space Station that would see her spending 328 days in space, setting a new record for the longest single spaceflight ever completed by a woman in the process.

Back in 2013, Koch was selected by NASA to be an astronaut — not surprising considering her background in electrical engineering, space science instrument development and all-around bad-assery. She worked at the NASA Goddard Space Flight Center (GSFC) Laboratory for High Energy Astrophysics, spent a year doing research at the South Pole in Antarctica and even served as a Field Engineer at NOAA’s Global Monitoring Division Baseline Observatory in Utqiagvik, Alaska and then as Station Chief of the American Samoa Observatory. Then, on March 14, 2019 — to put an exclamation point on her already impressive resume — Koch stuffed herself inside a marshmallow-esque space suit, buckled herself inside a massive rocket that propelled her through the Earth’s atmosphere and checked into her new outer-space digs to spend 11 months contributing to the field of space exploration.

Once on board the ISS, Koch worked as a flight engineer, conducting more than 210 scientific investigations and advancing technology that will return astronauts to the Moon and prepare NASA for human exploration of Mars (!!!). When she wasn’t busy researching things like weightlessness, isolation, the stress of long-duration spaceflight and other things us earth-bound folk can hardly our brains around, Koch spent what free time she had watching the 2019 WSl Championship Tour via webcast and taking aerial photographs of the world’s best surf breaks.