Everything You Ever Wanted to Know About Speed Blur Surf Photography 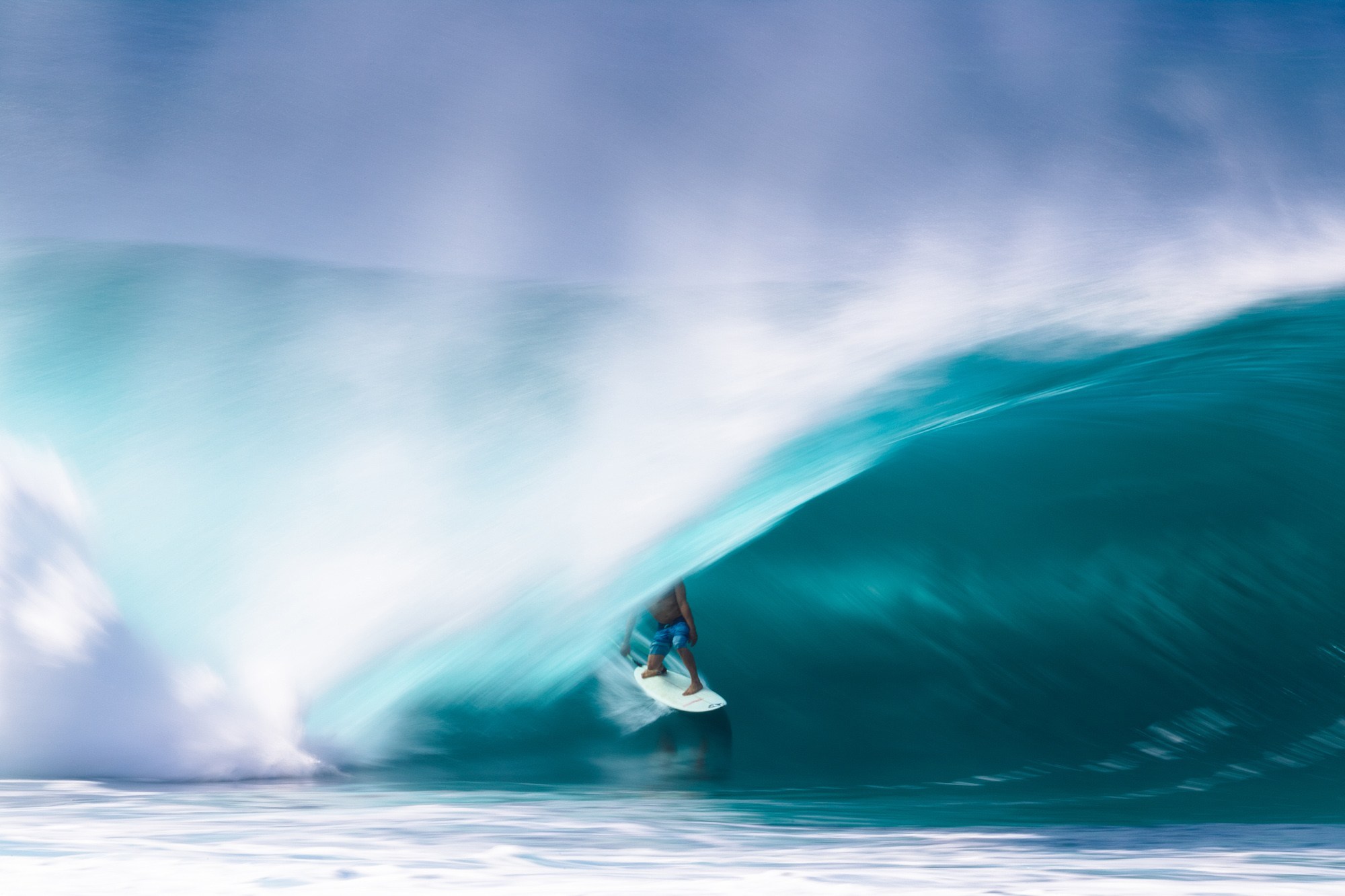 [Ed’s note: SURFER photographer Ryan “Cachi” Craig is a master lensman. For the past decade-plus, he’s been traveling around the world to various wave-rich locales — with his camera(s) in tow — capturing stunning, wanderlust-inducing surf imagery that has landed in magazines and advertisements far and wide, including (of course) this publication. One of his favorite techniques to use while shooting at home or abroad is implementing a slow shutter speed to create surreal-looking photos most commonly referred to as “speed blurs”. With a little extra time on his hands while stuck at home during the COVID-19 crisis, Chachi recently rounded up his favorite speed blur imagery and has so generously broken down how you too can play around with this type of photographic technique the next time you head to the beach. All you need is a camera and to pay close attention to Chachi’s pointers and tips below.]

Few surf photography techniques can be as rewarding and simultaneously frustrating as experimenting with a slowed-down shutter speed. There is no “right” way to shoot these types of photos but the longer you mess around with this technique the more you find what works for you — or equally important, what doesn’t. I’ve heard it described as a high-risk and high-reward style of shooting and I believe that’s an accurate description. An unsteady pan, an erratic surfer, panning too fast or not fast enough, anticipating the wrong maneuver or simply having the wrong shutter speed to obtain the look you’re going for are all factors that make this style of shooting anything but a sure thing. But when it all comes together, a speed blur or a “lazy shutter” as it’s affectionately referred to by many lensmen, can be one of the coolest ways to capture a moment frozen in time — albeit, at a much slower speed than you would normally otherwise.

For those of you who aren’t as familiar with this type of surf photography, I’ll explain various details throughout the captions below. Many of the action photos you see in magazines, advertisements and online — images that display crisp details of everything a photographer is seeing — those images are likely shot at a very fast shutter speed. An incredibly small fraction of a second, something to the effect of 1/1000th of one second or even faster. Now, these are all settings that are easily changeable on your camera and while factors of light, aperture and other variables come into play, to freeze an air of John John Florence with all of his facial expressions crisp and sharp, you need the camera shutter to open and close extremely fast to save that moment without any blur. On the flip-side, shooting at a much slower speed, like 1/4th of a second, will often allow for all sorts of random motion, light and artistic blur to be recorded when photographing surfers or waves in the ocean. It’s another option for capturing surf shots in a less traditional manner.

Below are some of my favorite speed blur photographs, along with the setting and scenes that lend to capturing them.