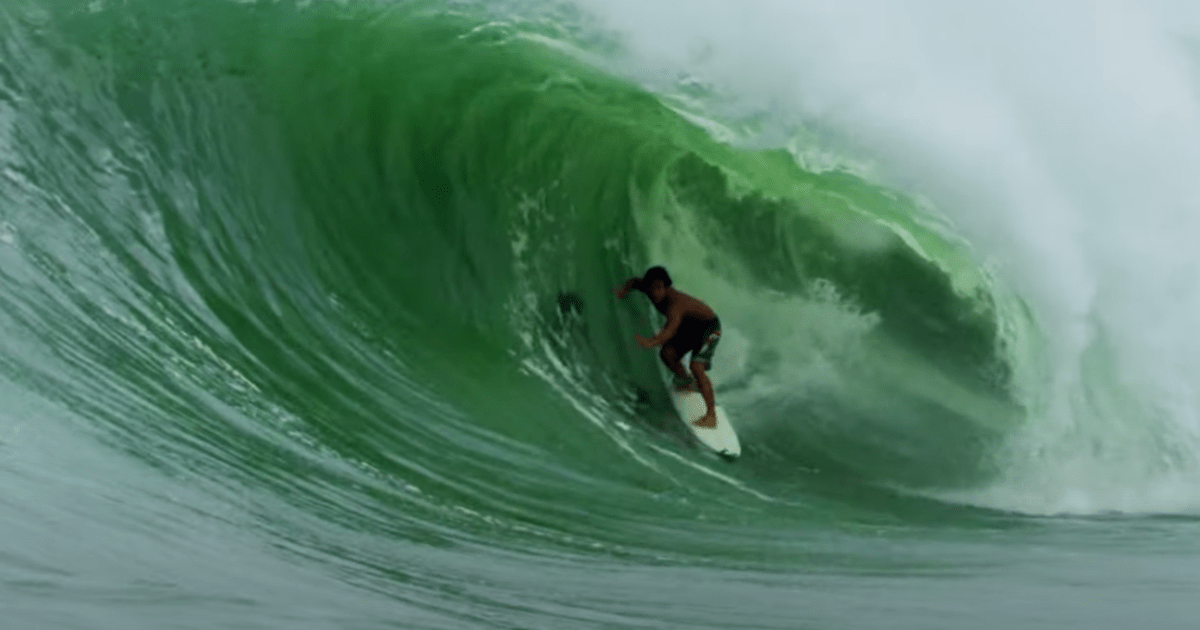 After two years of gathering footage and releasing jaw-dropping b-roll sneak peaks, creative brain Logan Dulian has finally dropped Snapt4 in its entirety. Like the previous three rollouts in the Snapt series, Snapt4 is section-based and filled with some of the most high-octane surfing you’ve seen all year. But this time around there’s a little bit of cash on the line for each surfer featured in the film. Like $50K, to be exact.

Over the next few weeks, a selected panel of Bobby Martinez, Mick Fanning and Taj Burrow will be analyzing each section (including those of Mason Ho, Jack Robinson, Seth Moniz, Clay Marzo, Asher Pacey, Ian Crane, Parker Coffin and more) to decide who will take home the biggest chunk of cash. Appraising fifty minutes worth of absolute ripping won’t be an easy job for the judging trio (click above to watch the whole shebang and you’ll understand).

Another $50K will be split among the 2nd, 3rd and 4th place performances, along with whoever scored the best barrel and landed the craziest maneuver. Keep an eye out for the results from Bobby and Co, which will be announced sometime in the first week of December, and in the meantime, do yourself a favor and watch Snapt4 above.