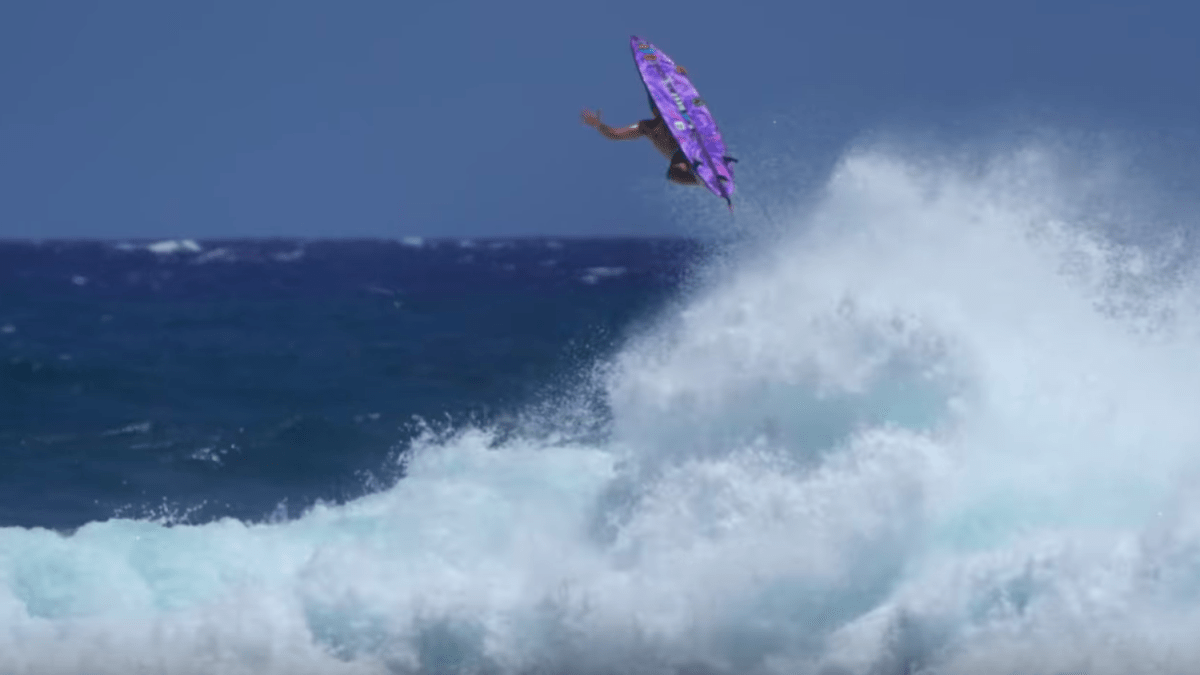 Mason Ho produces more content than any other surfer in the world (not named Ben Gravy). Despite a worldwide pandemic, Ho still manages to consistently entertain, dropping an epic new clip on YouTube on a near weekly basis. While this latest episode is filmed in California and Hawaii, there isn’t a single “normal” wave inside. Instead, this 8-minute clip is full of Ho blindly throwing himself at questionably rideable waves and wedges. From the left tube breaking directly in front of a pile of rocks, to the right wedge breaking directly on the reef and in a cove (a “wave” that no surfer has ever attempted to ride before), Ho makes magic out of moving water. For Ho, if there’s a will, there’s a wave.