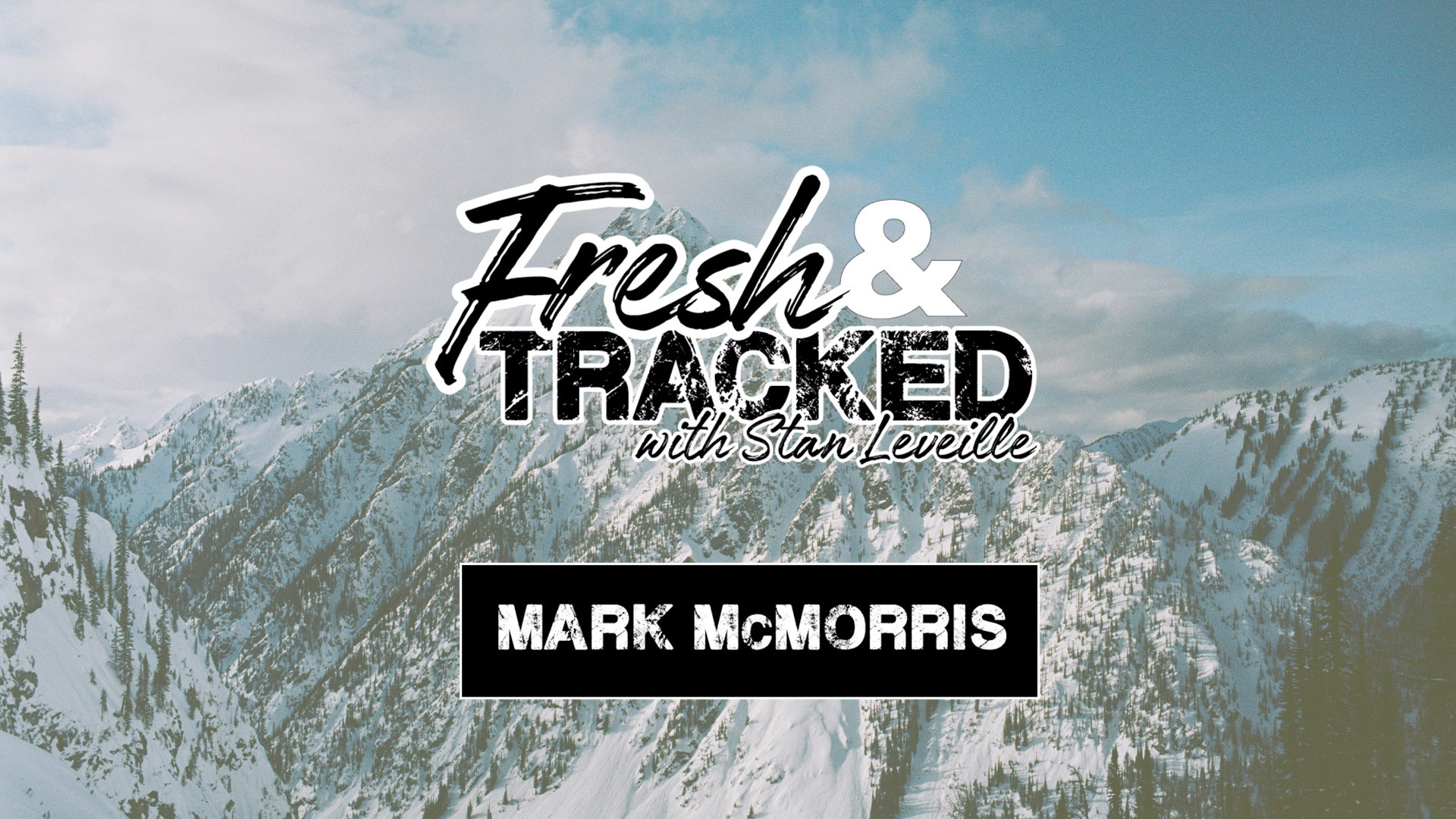 FRESH & TRACKED IS BACK FOR QUARANTINE. Sit on your couch and listen up…

In 2011, Regina, Saskatchenwan native Mark McMorris dropped into the slopestyle course at X Games Aspen for the first time, snagged a silver medal, and casually began an unparalleled dominance on the contest circuit. Since then, McMorris has amassed twenty X Games medals (nine of which are gold), two Olympic podiums, and four US Open Championships—and shows no sign of slowing down. He was the first person to do a backside triple fourteen (2011). At the X Games, he has won back-to-back slope events (2015), taken first in both slopestyle and big air at the same event twice (2012 and 2015), and as off this past winter, has the most medals of any winter competitor. While Mark’s competitive resume would be enough to land him in the top ten of the best snowboarders in the world, it’s his filming efforts that have further endeared him both to the core and the mainstream and continue to showcase the breadth of his snowboarding talent. Mark’s balanced filming and competing for years, filming for movies by Oakley, Transworld, Shredbots, Transworld, and more. In 2018, he told the story of returning to snowboarding after a catastrophic crash in backcountry in Unbroken. This past season, in between stacking a couple podiums, Mark spent his time filming for Burton Snowboards’ One World, producing what will surely be a must-watch part. Now, for this special edition of Fresh & Tracked, Mark sits down with SNOWBOARDER to share his views on spam, surfing, Justin Beiber and plenty more.