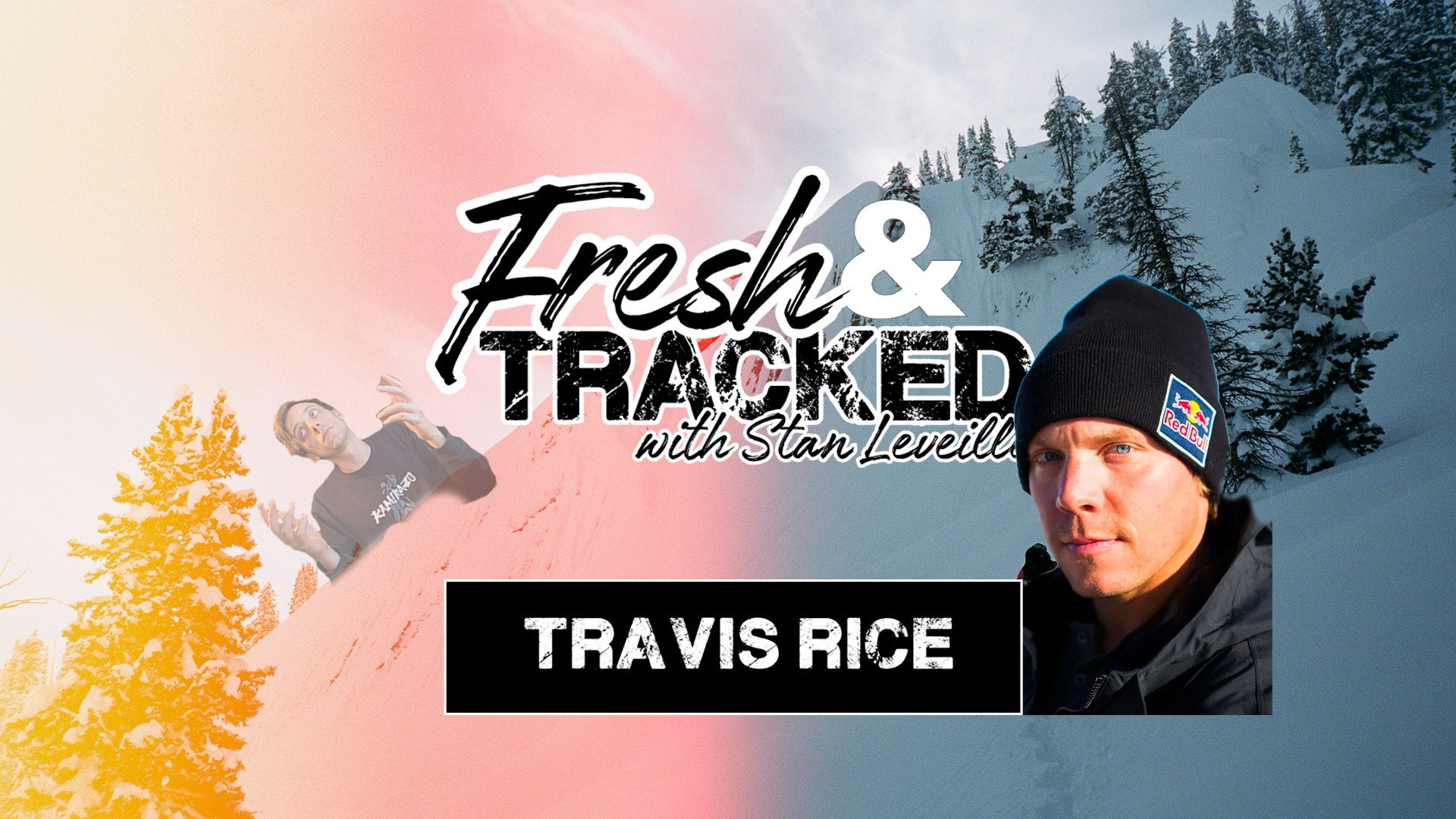 In the early aughts, Jackson Hole native, Travis Rice, entered the snowboarding consciousness in a way that can only be described as explosive. Ascending from rookie to heavy hitter in a single Superpark and laying claim to contest wins at the US Open and Air & Style as well as two X Games golds were pitstops on his way to becoming one of snowboarding’s most respected luminaries through his subsequent movie projects, events, initiatives, and of course, rampant take down of the most technical and consequential terrain. From 2006’s The Community Project to his most recent Dark Matter in 2019, Travis has continued to charge and change the status quo with every line he takes, as well as providing elevated opportunity for those around him through projects like the forthcoming Natural Selection. This episode of Fresh & Tracked provides an unfiltered glimpse into the brain of one of snowboarding’s most esteemed individuals, as Travis answers the tough questions, offering insight on voiceovers, freeride world tour, and where he sees skits in 2020.