Here’s How to Watch Surfing at the 2021 Tokyo Olympics 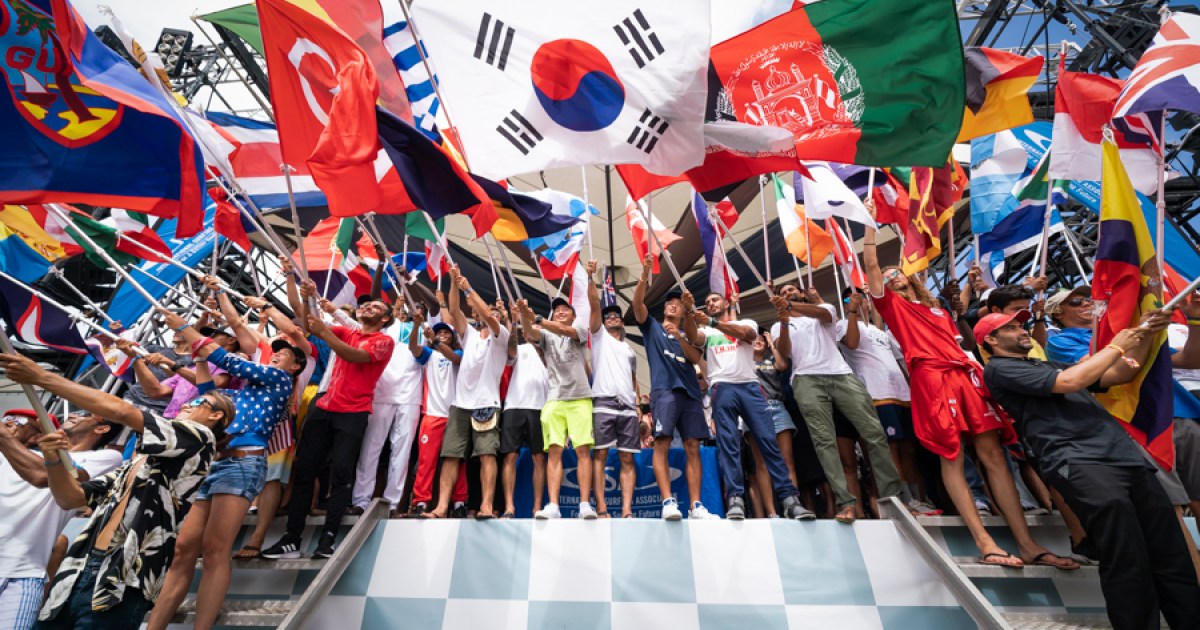 It’s been a long time coming, but surfing’s inaugural Olympic debut will officially commence in just a few day’s time. Team USA has already got boots on the ground in Japan and the opening ceremony will be kicking off this Friday, July 23rd.

After years of comments and predictions about what the Tokyo Games will be like, and after a year delay due to COVID-19, we’ll finally be able to see 40 of the world’s best surfers go for gold. With each country’s team currently gearing up for the start of competition, here’s a breakdown on when to watch, how to watch and why you should definitely watch:

The waiting period for the surf event is slotted to run from Sunday, July 25 – Sunday, August 1. According to NBC, here’s a rough breakdown for when which round will run and here’s how the format will unfold, per the ISA:

If you’re based in the States, you’ll be able will be able to stream the entire competition on NBC. Click here to watch. If however, you’re located across the pond in Australia, you’ll have to go to 7plus.com.au and download the app on your phone or mobile TV.

Definitely. For the past few years, most armchair experts have bet on the fact that Japan will likely see small surf during the official Olympics waiting period. Quality surf in Japan is somewhat dependent upon tropical cyclones or typhoons (the eastern hemisphere appellation for hurricane), which can be hard to score. But looks like the Olympic gods are smiling down on us. According to Surfline’s week-out forecast, there’s good potential for a cyclone-fueled swell to grace the shores of Japan next week. Even if you aren’t one to care about an event like the Olympics, there’s a solid chance we could see some must-watch surfing that’ll be worth tuning in for.

Who To Cheer On