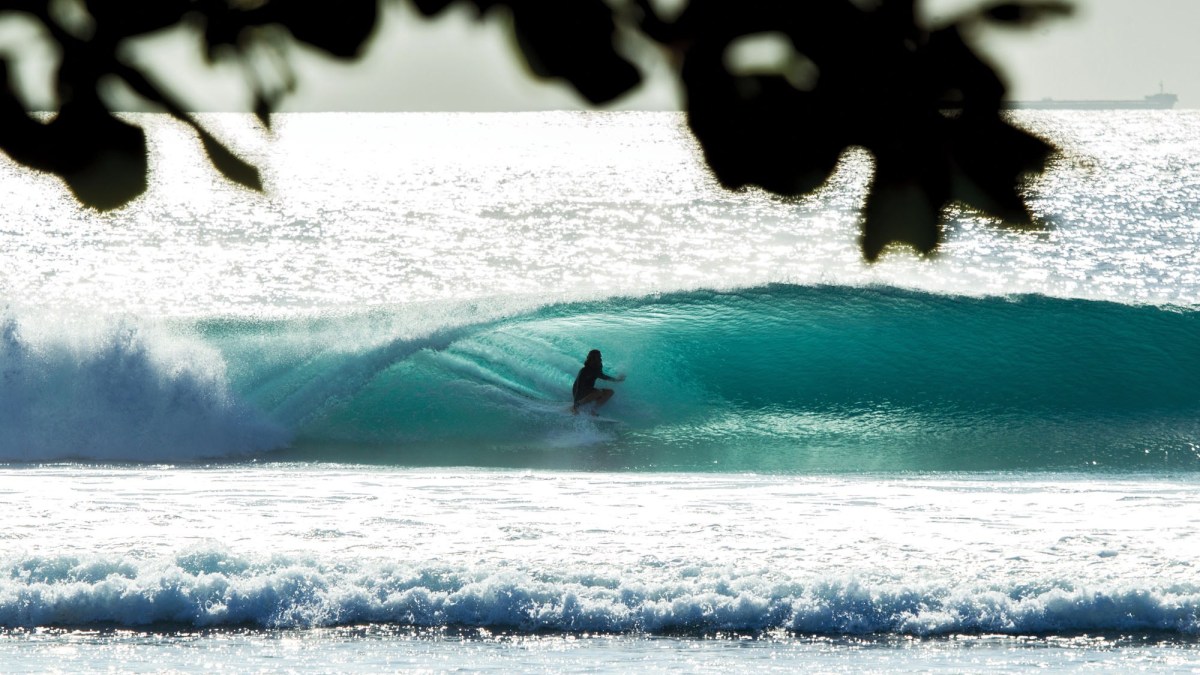 [This feature originally appeared in SURFER’s spring 2020 issue. If you don’t already get the mag delivered to your door, click here to subscribe.]

DURING the winter in the Scottish Highlands, daylight hours are limited. The sun, after it rises at nearly 9 a.m., spends the rest of the day hovering low in the southern sky, casting a warm glow over rolling green farmlands dotted with sheep and the occasional tractor. Beneath this sort of low-lit amphitheater of rugged cliffs and endless farmsteads on a cold, windy morning this past December, Byron Bay native Torren Martyn sat in the water alone over a shallow slab. Waves traveling from the northwest would hit a low shelf and furl over into cavernous shapes before closing out in the shallows on the inside. Martyn had been tucking his long-limbed, 6’1″ frame into tube after tube for about 45 minutes—then things went a little sideways.

Standing atop the cliff overlooking the slab, I could see Martyn take off on a particularly diabolical-looking wave. After getting to his feet, he caught a rail and went down hard. When he surfaced, his board—an elegant 6’4″ twin fin—was severed in half. Martyn ran back up the cliff, shaking his neoprene-covered head. “Ahhh, I’m so bummed!” he said, before rifling through his big white van in search of a 6’6″ with a triple stringer, also a twin. He looked at the beautifully-crafted board, then back at the snarling slab out at sea, doing a quick risk/reward calculation. It was his favorite board. “I’ll be super bummed if something happens to this one,” he said. “But I can’t not get back out there…”

I’d only just joined Martyn in Scotland the night before, but he and his best friend and videographer, Ishka Folkwell, had been wandering Europe in search of waves for a month already. They purchased the van, a 2008 Ford Transit, on the cheap in England and retrofitted it into a makeshift home-on-wheels. It had looked road worthy enough, but after doing a closer inspection post-purchase, they realized their chariot wasn’t exactly ready to cross continents. It broke down en route to the mechanic, who informed the two that it would need a new clutch, a new timing chain, a new water pump and the removal of a huge panel of rust. “We’ve basically got a lemon on our hands,” Martyn had told me earlier.