How Wade Goodall Went From Aerial Innovator to Filmmaking Force 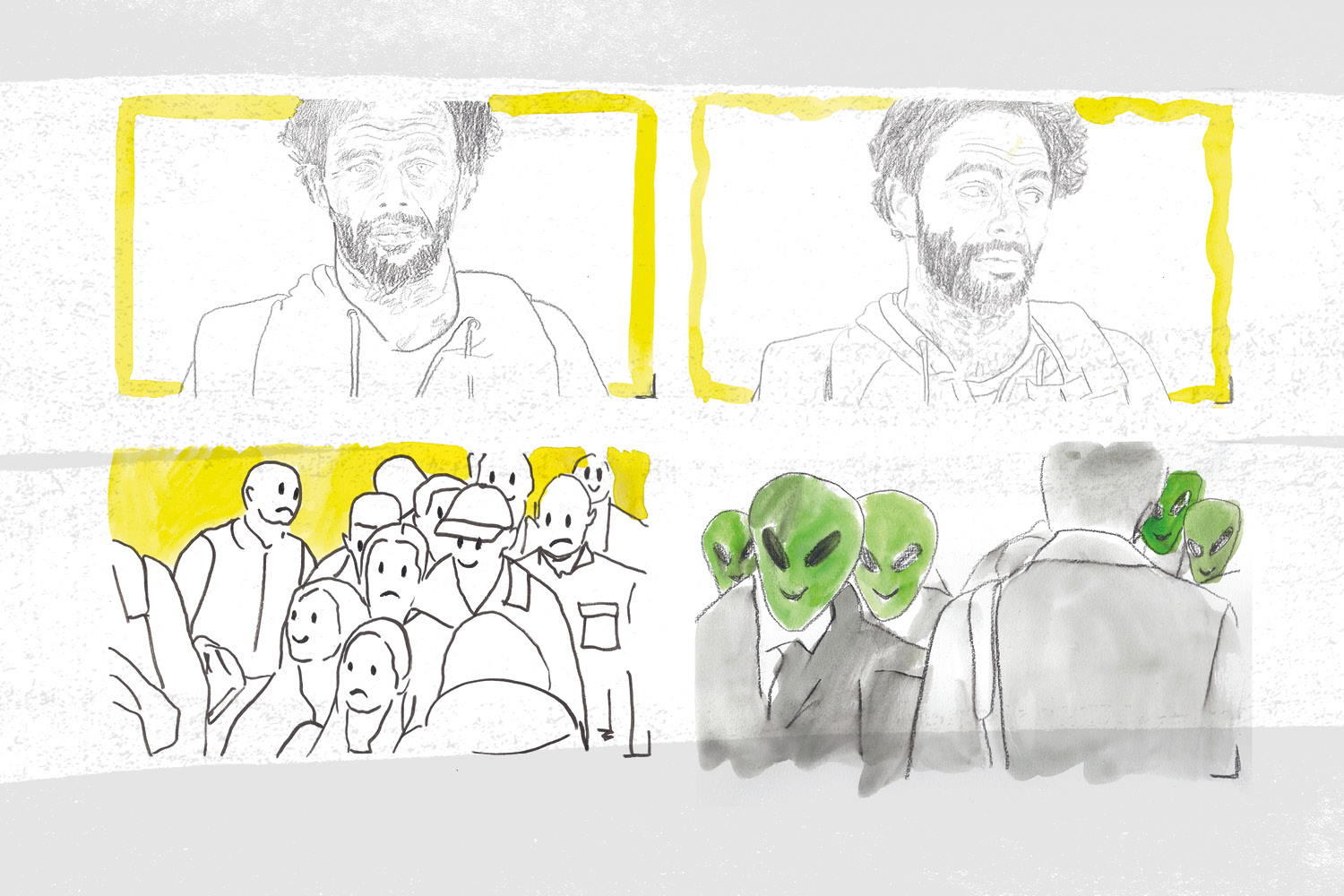 By age 11, Goodall had already signed on to surf for Billabong. By the time he reached young adulthood, he was a seasoned competitor who had traveled around the world several times over. And though he’d eventually win a Pro Junior Series title at age 20, it was clear that Goodall’s approach wasn’t a good fit for the traditional competitive format.

“Wade was so emotional in those comps—punching himself in the face in the water,” remembers writer, editor and podcast host Vaughan Blakey, who covered the Pro Juniors for Tracks Magazine at the time. “He wanted a lot from himself, I think. But the comps, the Junior Series, it just didn’t fit with him. It rubbed him wrong, you could tell.”

“I always had a real bad temper when it came to competing,” Goodall says of his fits of self-flagellation. “I would get real angry and down on myself. I couldn’t control it. After 9 years straight of non-stop comps, I was really over it.”

Goodall briefly followed the typical pro path toward the World Tour, competing in the World Qualifying Series for roughly 6 months before, after a particularly frustrating heat in Brazil, he paddled in and hung up his jersey for the last time.

“I think Jay Davies was on the beach and he’s like, ‘What are you doing? There’s so much time left in the heat,’” Goodall remembers. “I was like, ‘Oh, I quit.’”

Luckily, at that time—in the early aughts—there was not only a precedent for colorful freesurf personalities like Ozzie Wright ditching competition for alternative surf career paths, but also new outlets for Goodall to channel his aggression and creative approach to surfing.

The Australian version of California air icon Shawn “Barney” Barron’s Airshow Series had just kicked off, and a motley crew of punk rock punters were making a name for themselves by sending it as hard as they could at every section. Goodall was enamored by the no-frills, anti-authoritarian aesthetic of the events and the camaraderie among the surfers committed to this high-flying, hard-partying subculture.