In Case You Were Wondering, John John’s Knees Are Working Just Fine 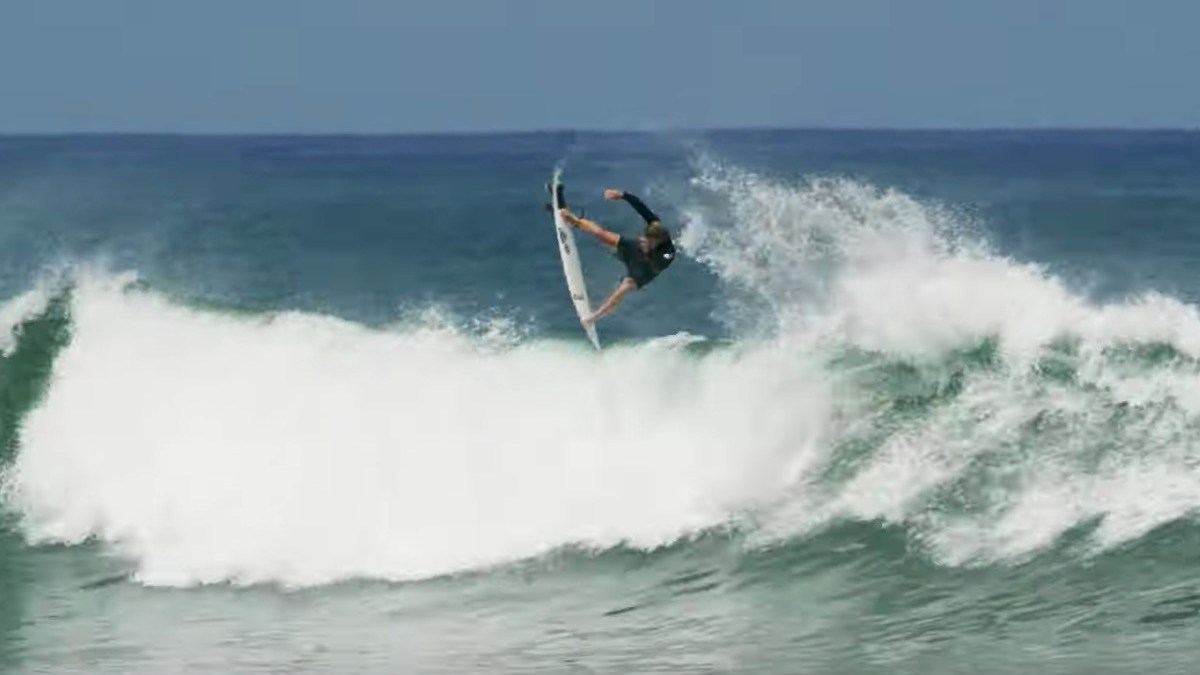 It’s been a hot minute since we’ve been able to see Hawaiian phenom John John Florence do a full send, partial send, or anything generally resembling a send above the lip line. After re-busting his knee at the Rio event on Tour last year, getting surgery and sitting out the back half of the season, JJF only returned to competition at Pipe to secure his spot on Team USA’s Olympic surf squad. When he did, he was in a knee brace — still getting mightily tubed, as few besides Florence can, but Pipe ain’t an air contest and it was unclear where he was at in terms of regaining his above-the-lip capacity. Well, yesterday, John John casually dropped another one of his banger “Single Sessions”, which features him looking loose, limber and oh-so-light on his feet. It’s good to see him back above the lip, and with everyone having plenty of self-quarantine time to kill, we’ll take as much of this as we can get.

To see what else John’s up to at the moment, check back on our site later today for his episode of “AMA From More Than 6-Feet Away”, part of an Ask-Me-Anything interview series for the social-distancing era, where fans can pepper their favorite surfers with questions from a CDC-approved distance.