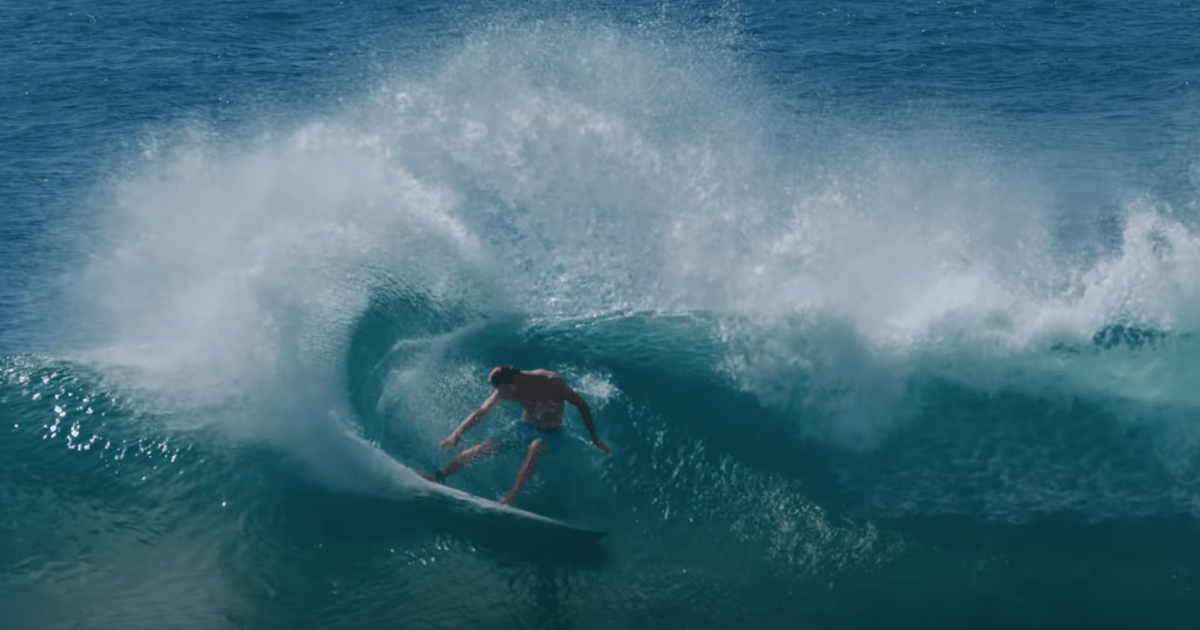 Since March 2020, Jordy Smith has been on a roller coaster of a ride. He became a father, the pandemic shuttered his world-title-clinching plans and a nasty injury forced a withdrawal from a historical 2021 Olympic debut. But in between the hard times, the South African found himself in world-class lineups with a bit of luck on his side. O’Neill’s new series “Silver Linings” documents Smith’s past year-plus, starting when the world went on lockdown due to COVID-19.

“The world was shutting down and the Pipe forecast was looking incredible,” Smith recently wrote in an IG post. “At the time, it was a really weird feeling of angst and excitement. Beaches throughout the world were being closed but fortunately, Hawaii let us surf and we scored. The mission home though was hectic and we had just found out that Lyndall was pregnant and I was going to be a dad, crazy times.”

Hit the link in bio to watch episode 1 of the new series and be sure to return for the series’ upcoming releases.