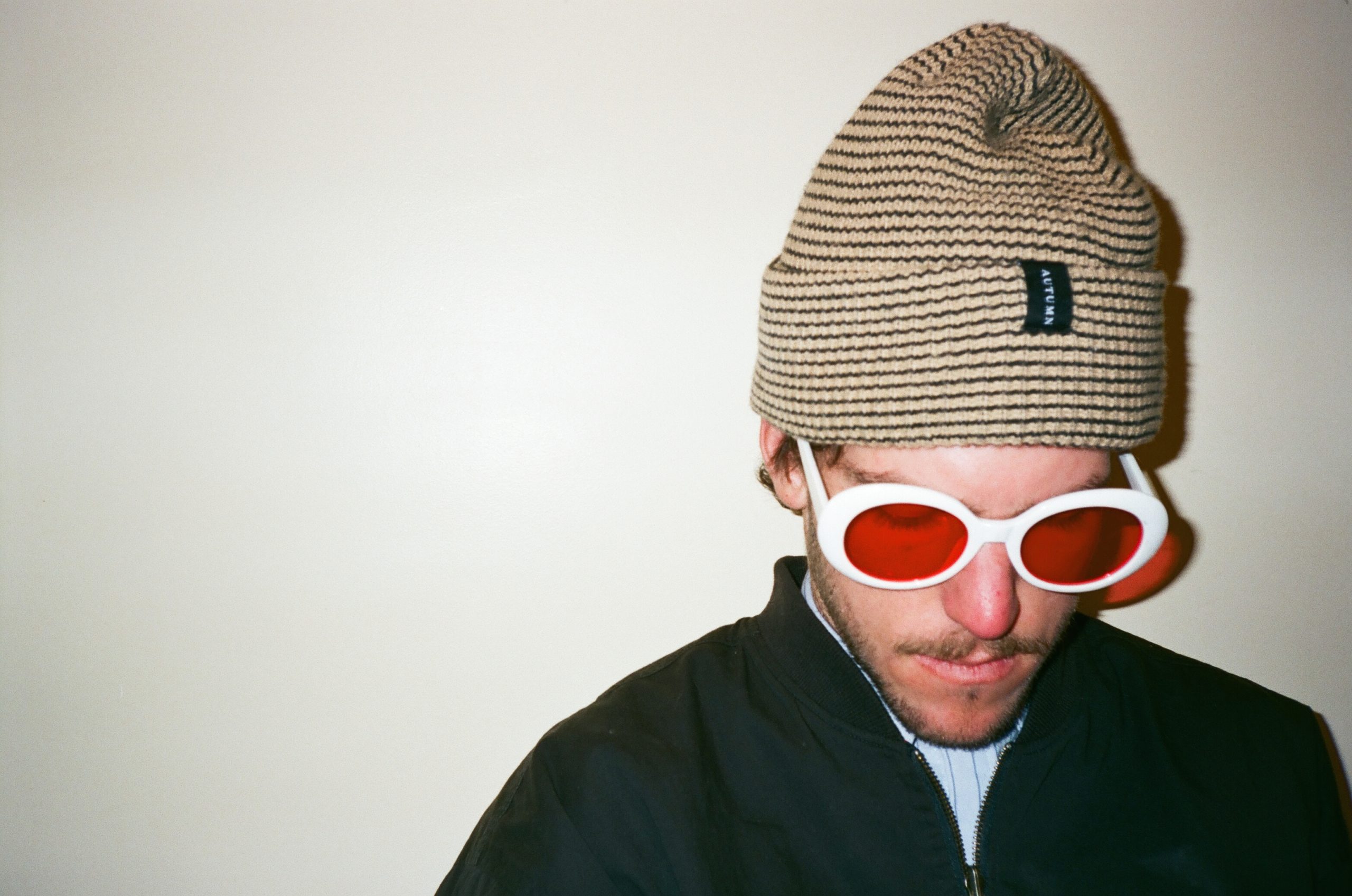 After more than 20 years working for brands in skate and snow, Brad Alband had enough of watching disinterested parties cash checks, and taking cues from people who couldn’t care less about boarding. “I’d been in too many meetings with decisions I disagreed with and decided I either shut up and accept it, or take the risk and do it my way,” says Alband.

He opted for the latter, and, sensing an opening in the headwear game, decided to roll the dice on an idea he’d been simmering for a while. “It felt really stale,” Alband says of the category. “The two main headwear brands were 15+ years old and they each were changing in their own ways. We didn’t feel like anything out there was speaking to where the market was going rather than where it had been.”

Starting in marketing before transitioning into sales, and later, design and merchandising, over the course of his career at brands like SIMS Snowboarding, Holden, Thirtytwo, Volcom, Kr3w and Gnarly, Alband acquired a strong sense of what it took to launch and build a brand. Knowing that to be successful, he needed to work with a well-trusted distributor with a burgeoning reputation, Alband partnered with Ryan Willisko, who owns the distribution for Nitro and L1 in the US and Canada, and Jeff Richards, former Milosport manager and mainstay in the Salt Lake City scene who currently runs the US distro for Nitro and L1, to bring Autumn to life. Their experience, taste, and general know-how rounded out the small crew. 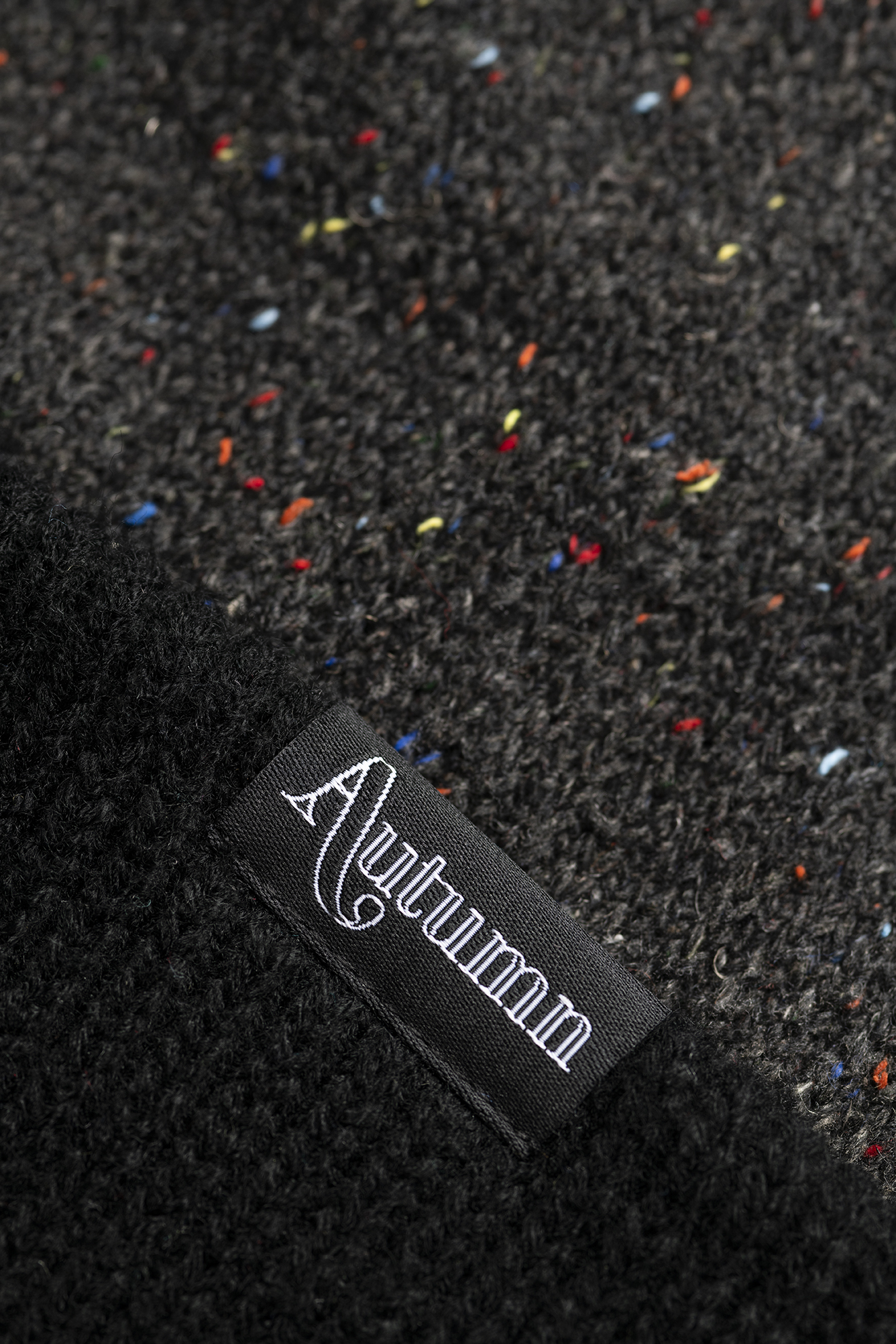 “Beanies was something I always wanted to do,” says Alband. “There’s a freedom to the design because it’s an accessory and people buy it like the cherry on top of their outfit. The category itself is meant to be style based more than technical function.”

Taking cues from skateboarding and fashion more than the outdoors, Autumn aims to make their statement through stripes and use of color, creating statement pieces that boldly compliment the wearer’s overall style and anticipate headwear becoming more of a statement piece again rather than existing as an accessory often taken for granted. “As we pulled back a little farther, we saw it wasn’t just snow, but the beanie market overall had no one pushing it,” says Alband

The Headwear category is launching with three main fits—Simple 10”, Select 11”, and Surplus 12”—providing different lengths to cater to different preferences. “We wanted to build a fit story like a jeans/bottoms company would, where you know what fit you like and can come and shop beanies by that fit consistently year after year,” says Alband. 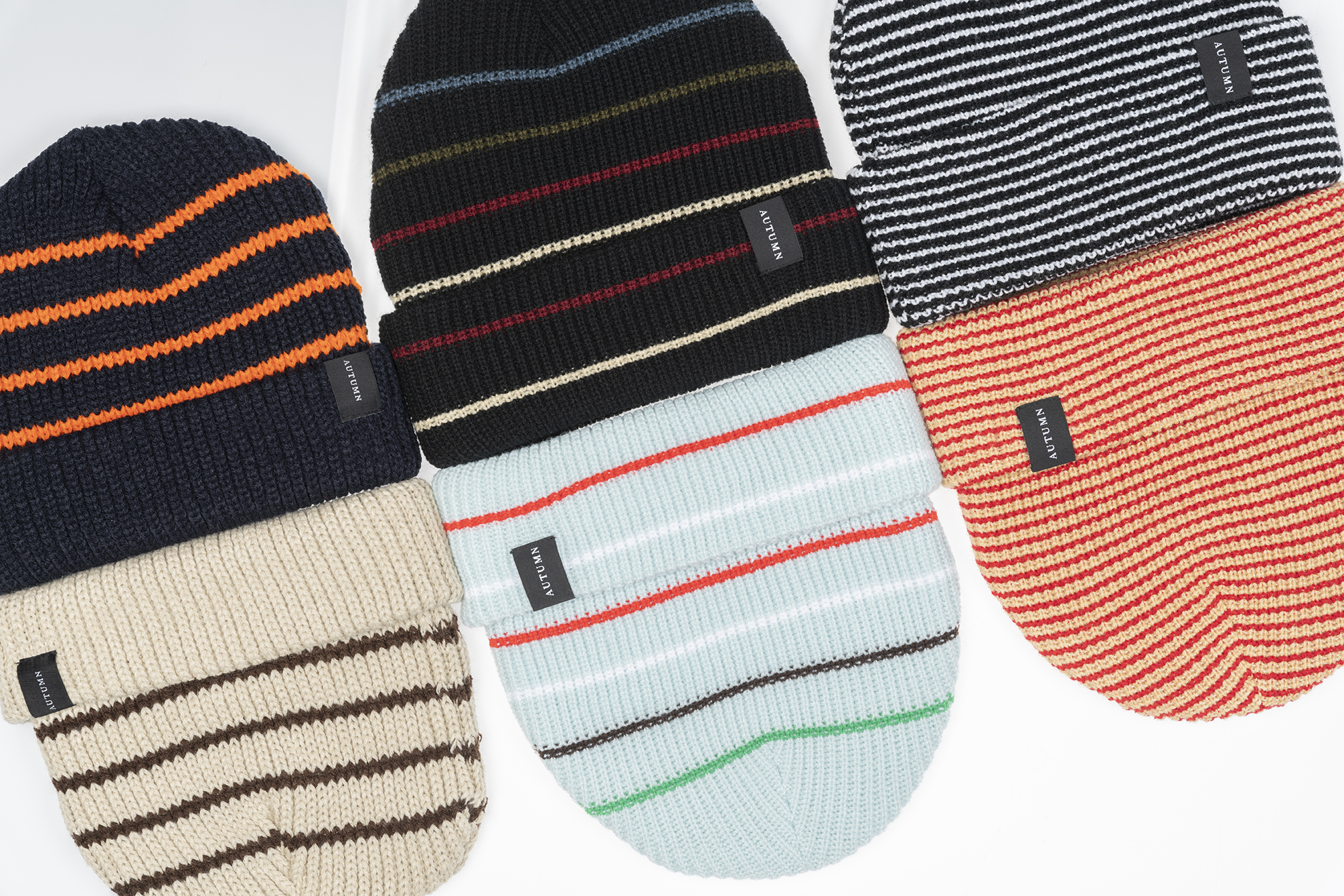 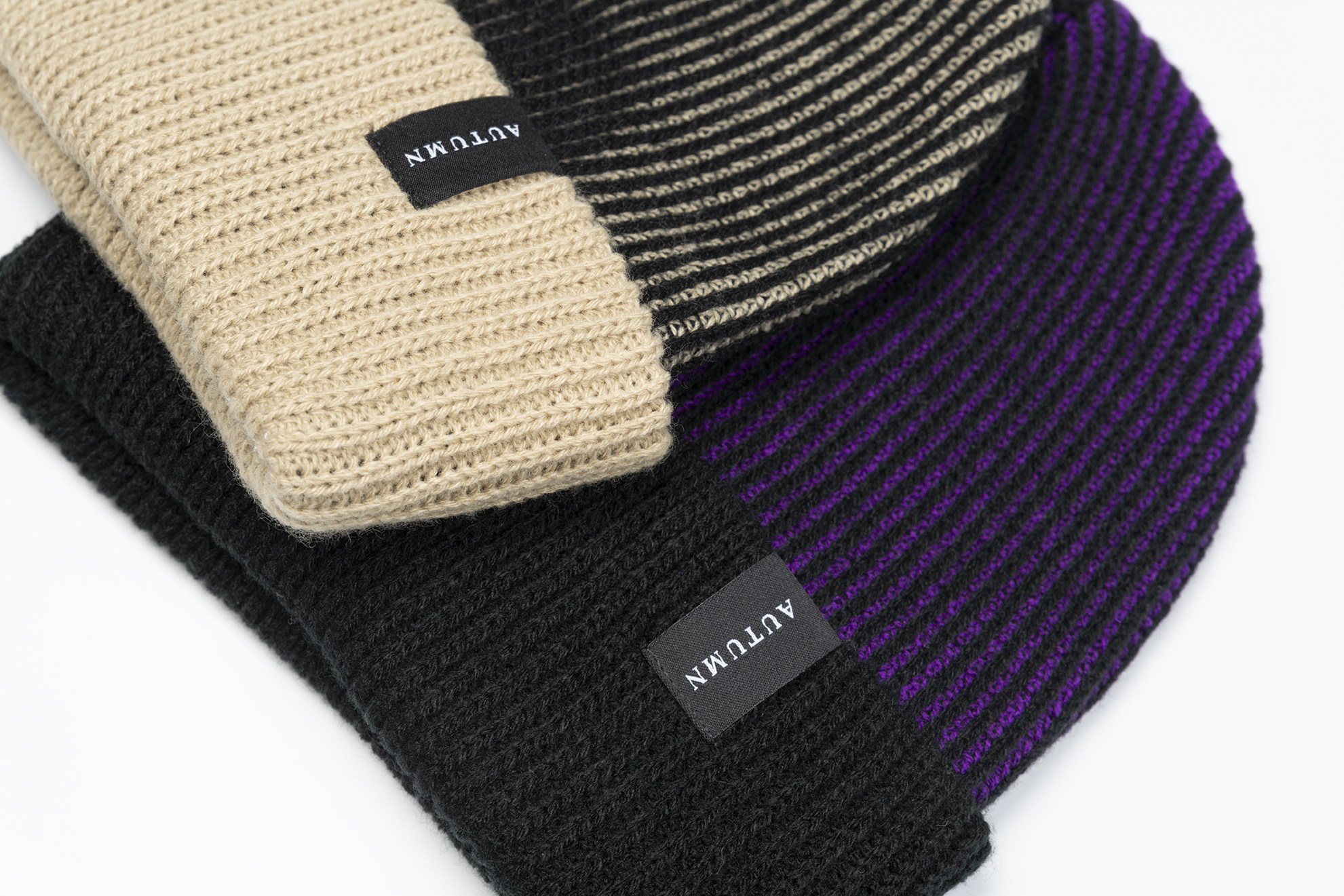 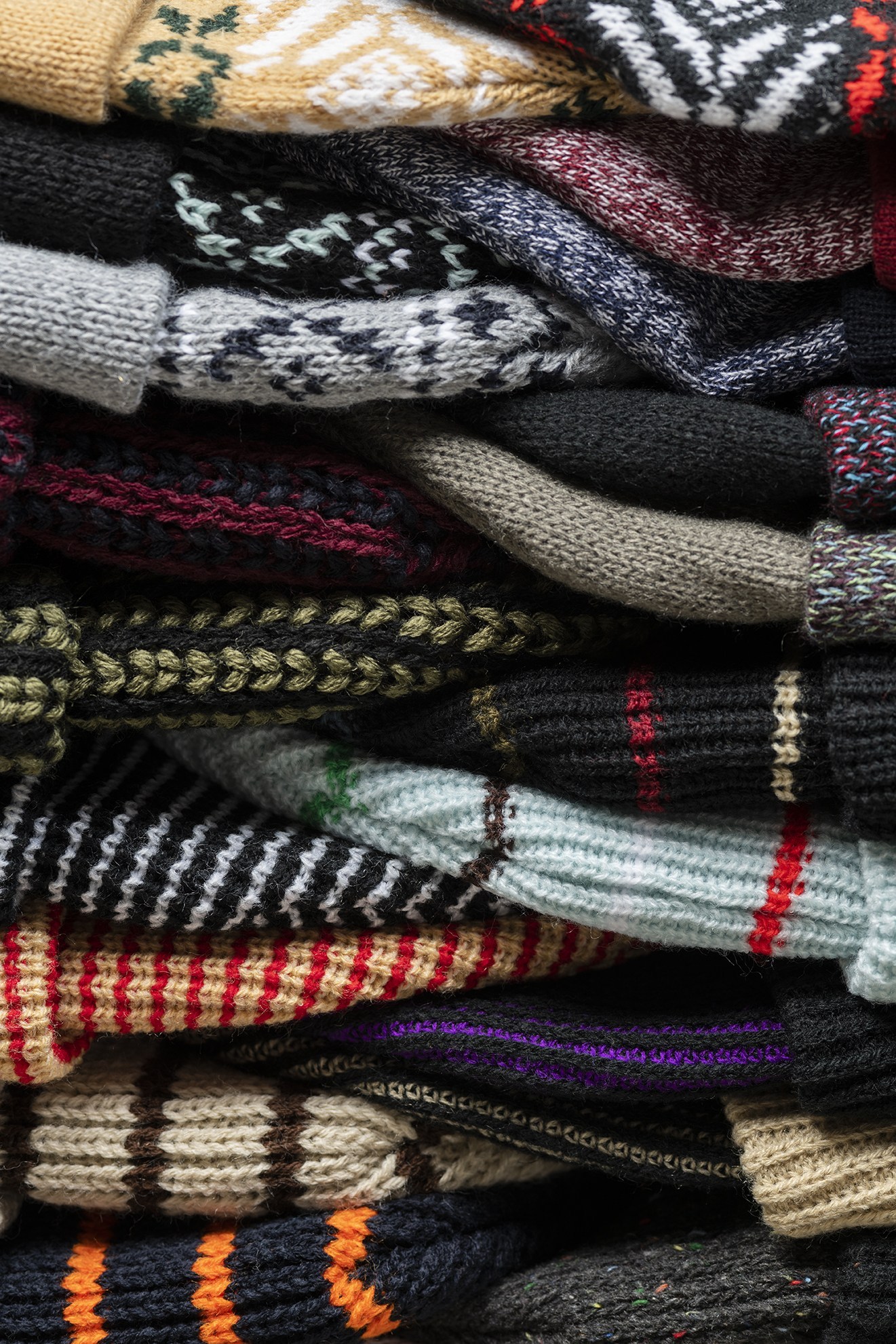 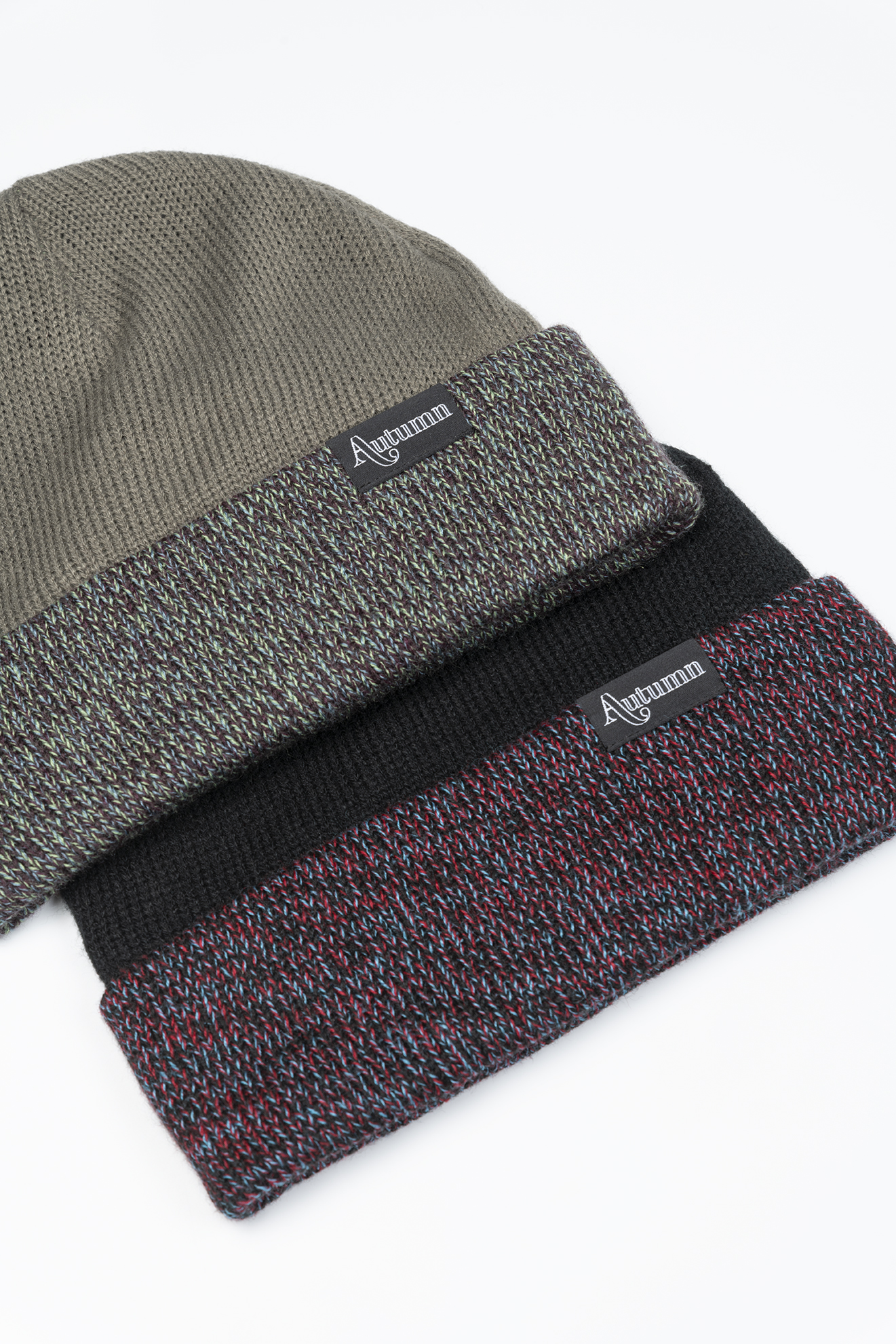 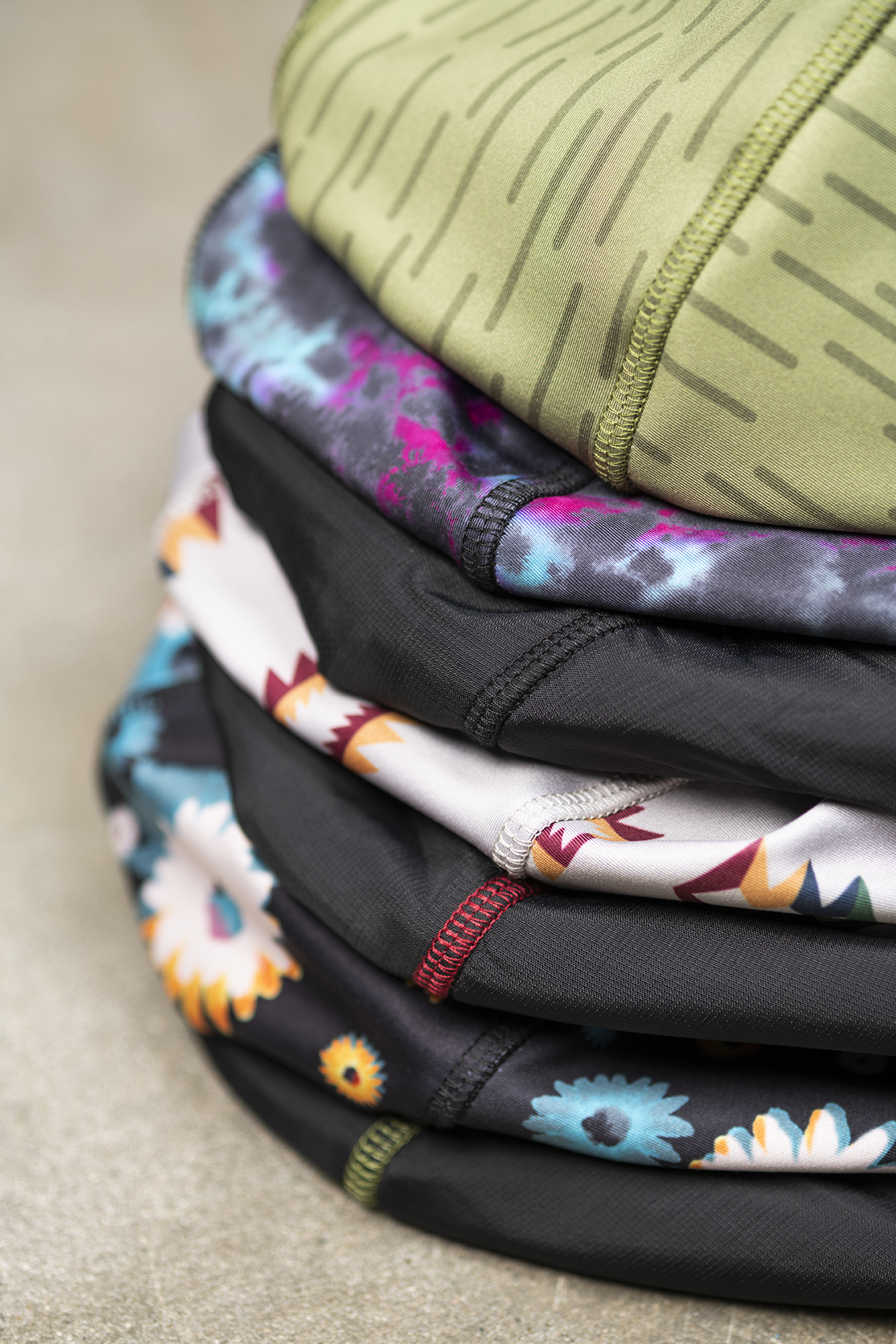 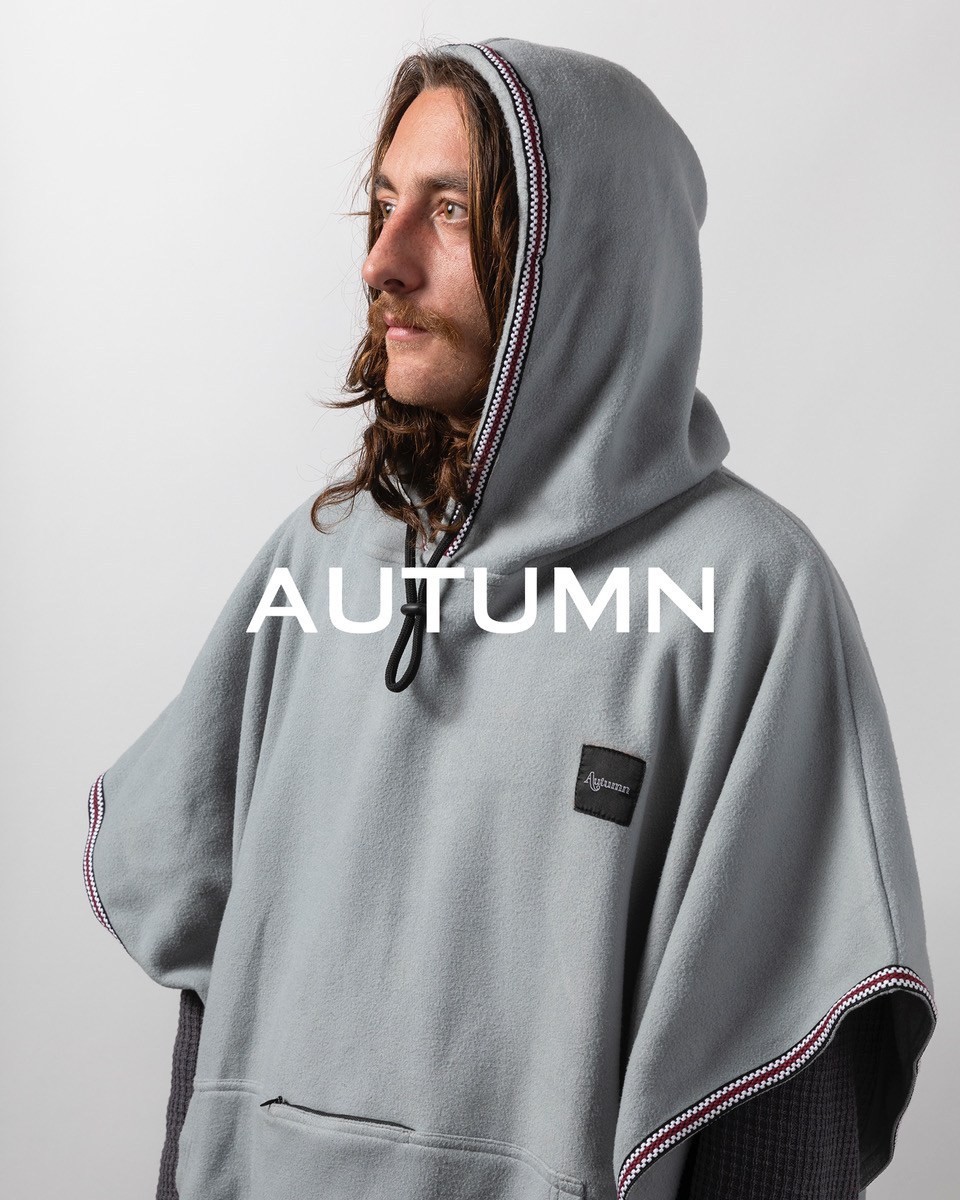 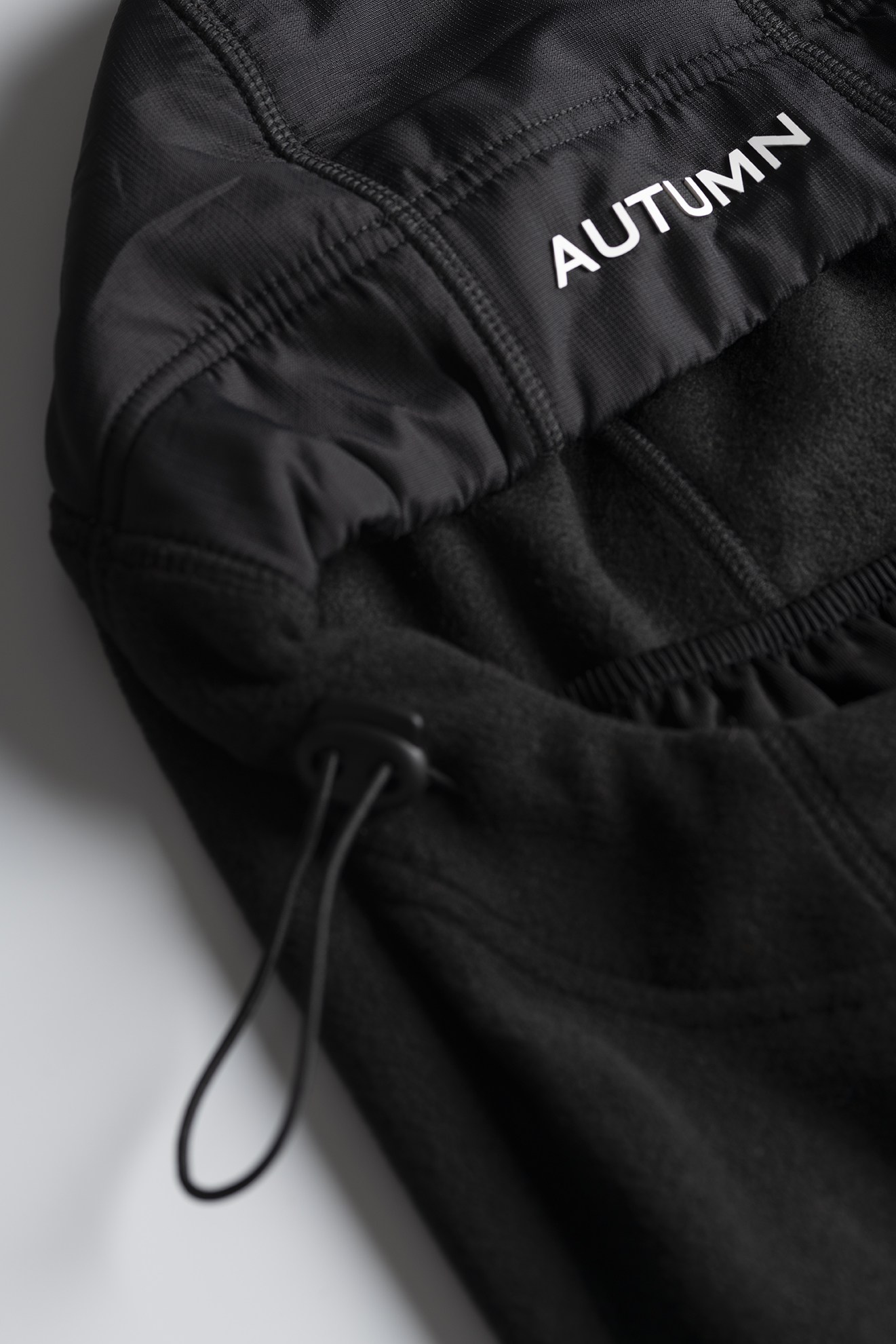 Finally, with the Artist Series, gives the brand ample space to collaborate with artists in the skate and snow communities they feel should be highlighted. Included in this year’s series are tees and fleece from David Daisy and Griffin Siebert, animations from John Antoski, and visuals from Cameron Strand. The horizon holds additional work from Hannah Eddy, Josh Manoles, Casey Jones, Bryan Fox, Dane Nomellini and more. Artists are selected less on any specific criteria and more on their overall vibe. “I think the easiest way to put it is they are all creative on and off the board,” says Alband. 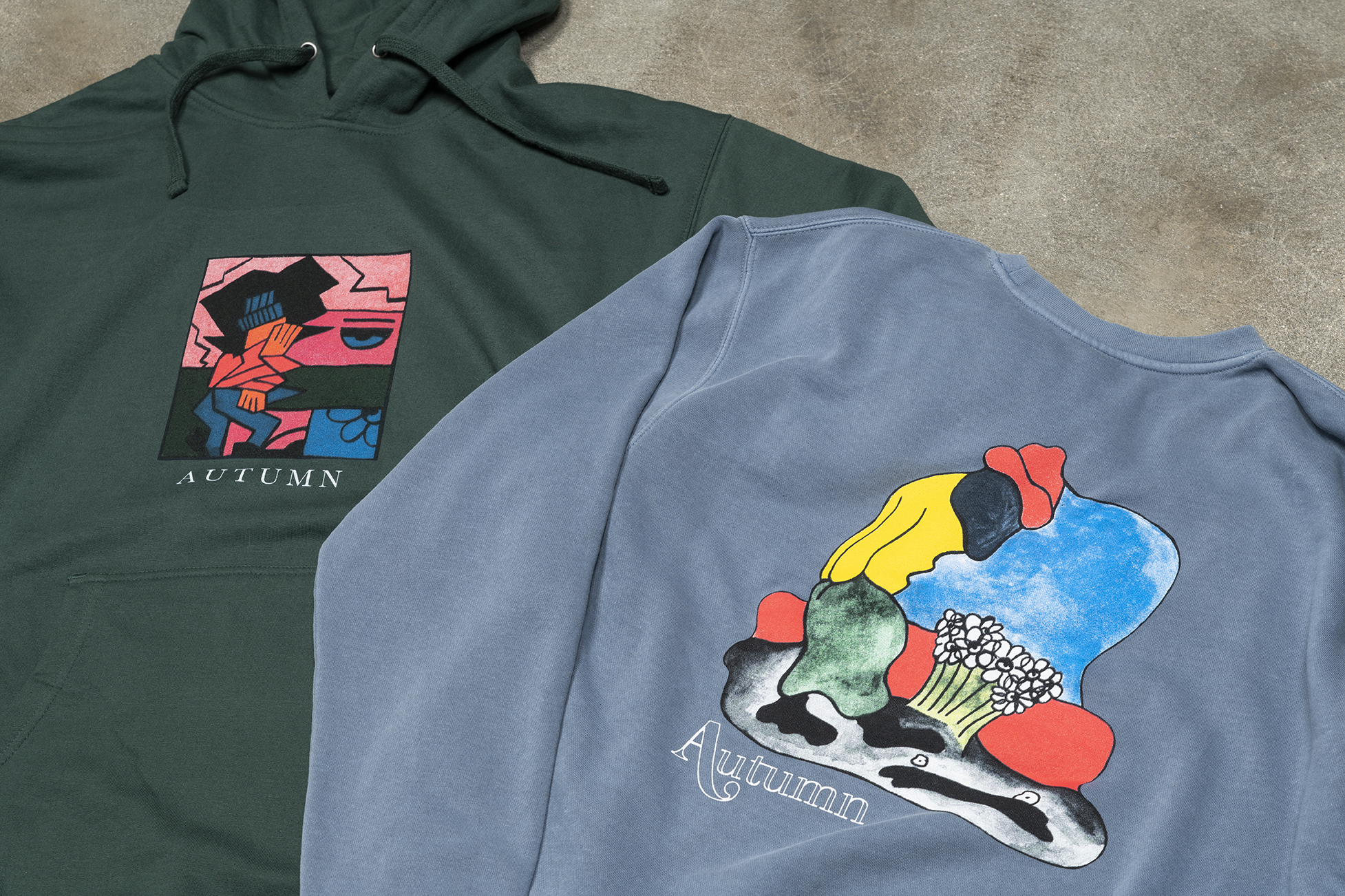 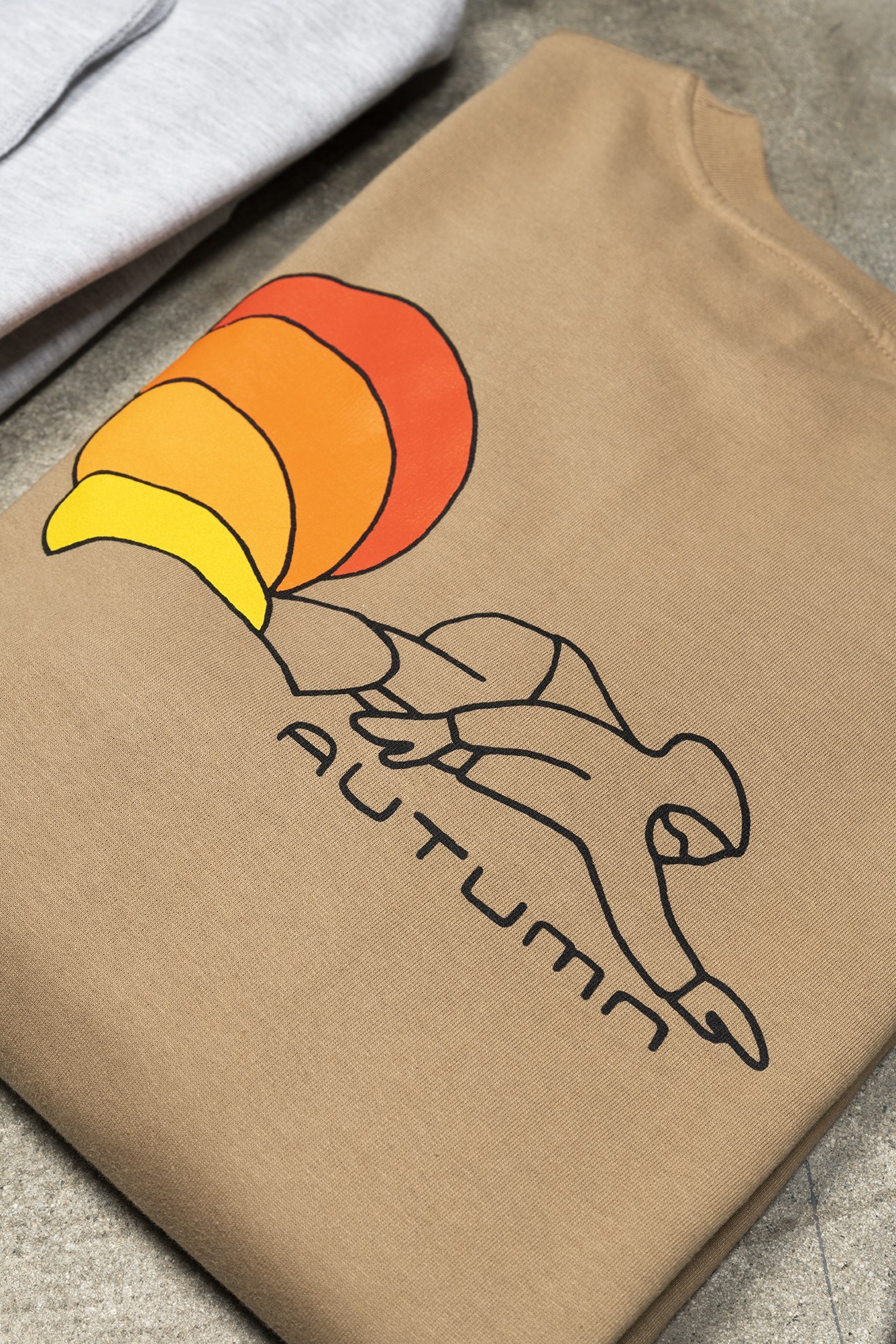 In addition to snow shops, Autumn can be found in select skate shops this fall, as well as some men’s and women’s wear boutiques.