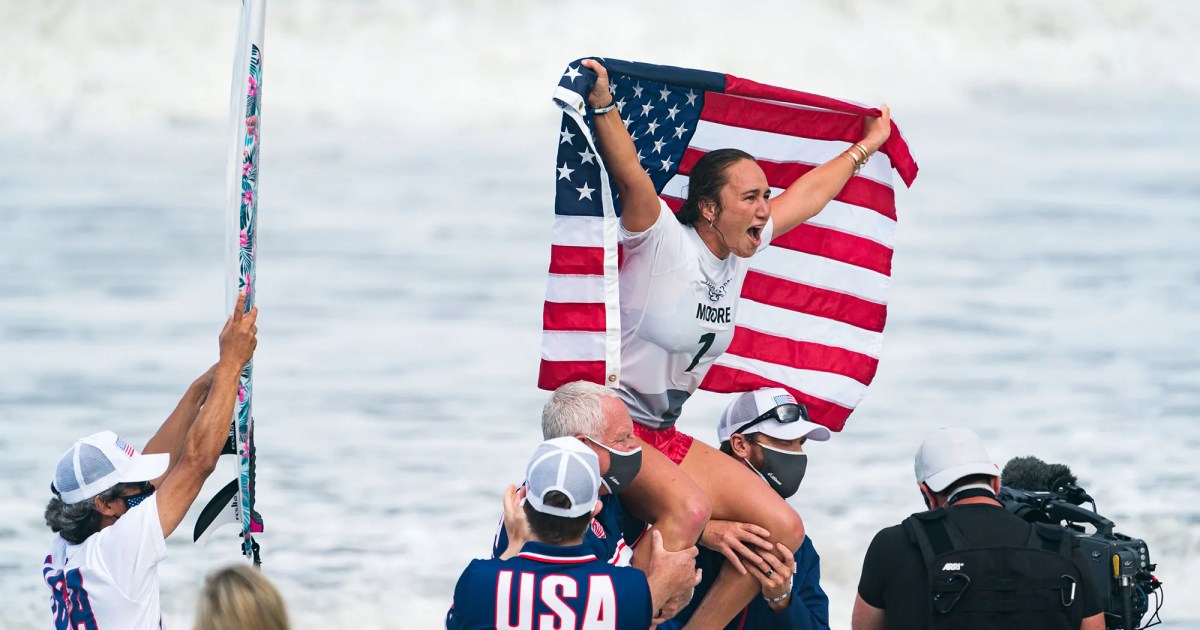 According to Olympics.com, the International Olympics Committee has just officially approved surfing (along with skateboarding and sport climbing) to be included in the 2028 Olympics, set to be held in Los Angeles, CA.

All three sports–including surfing, obvi–made their Olympic debut last year in Tokyo and have already secured a spot in the Paris 2024 Games (with the surf portion being held at Teahupoo, Tahiti’s Thunderdome).

While the 2028 Games are still a distant event, there’s already much speculation on where the competition will take place and how many types of specialty events will be held (let’s get longboarding in there, amirite?). To read more about surfing’s continual Olympic inclusion, click here.