Is Cape Town The Land of Perfect Air Waves? 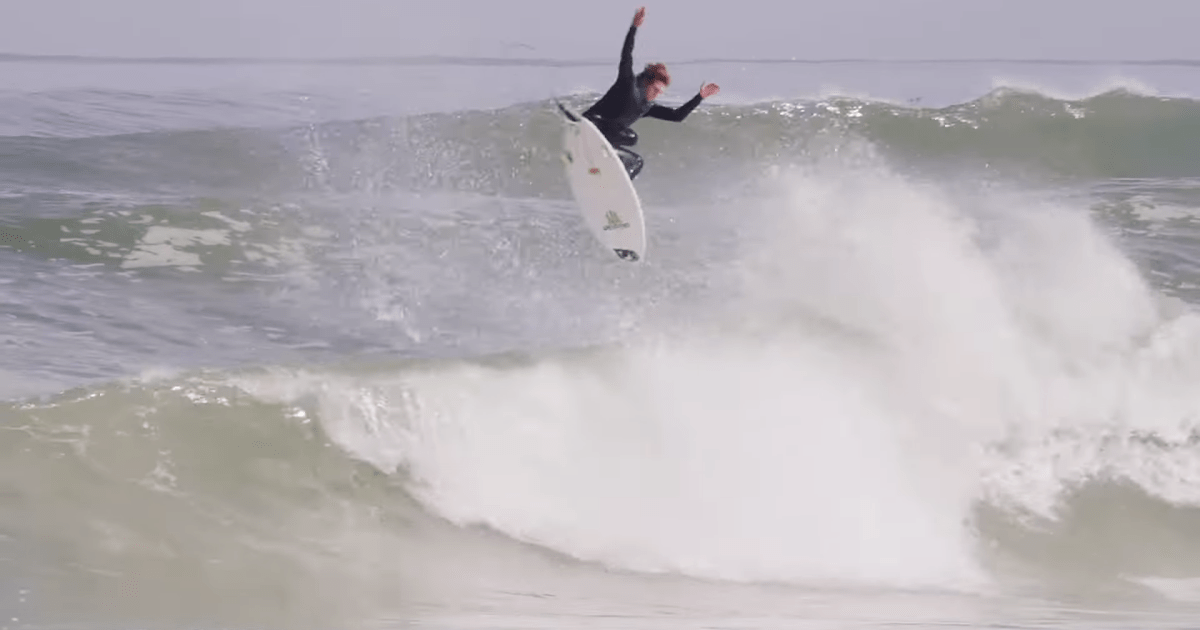 Maui. Western Australia. Lowers. Keramas. These high-performance air waves make up the list of world-class launchpads. Perhaps needing to be added to that list is the coastline of Cape Town which, in addition to harboring draining tubes, is dotted with wind-swept ramps. South African aerialist Eli Beukes is well acquaited with his home coast’s wave options–which have helped mold his aerial abilities and land him in contests like the Vans Stab High.

Over the past winter (SA’s winter, that is), Eli and his dad traveled alongside SA powerhouse Brendon Gibbens, who felt so inspired by what Eli’s been doing in the water lately that he hopped behind the lens to help weave together an edit for Eli. The end result of the partnership is the above edit called “Pikes Bandit”, now playing above.

“I returned to Cape Town in June 2022 after living in California for ages,” Gibbens writes about the creation of the new edit. “Upon my arrival, my top priority was to check the waves at Misty Cliffs, mostly for nostalgic reasons, because that is where I grew up surfing. As I made my way there, I saw a lone surfer in the water and a cameraman on the beach. Misty Cliffs is an interesting place, the waves there are consistent but incredibly challenging. It’s rare to see someone surfing there, never mind an energized youngster with an attentive cameraman. Surprised by this odd couple, I waited for them in the parking lot. That was where I met Eli Beukes and his father, Pete. It was this unusual introduction that made me curious. I wanted to know what kind of mission they were on.”

“I joined them on many surf trips this past winter around Cape Town, mostly accompanying Eli in the water, but also teaming up with Pete and filming some of the action from the beach. I literally and figuratively became a backseat observer. It was cool to witness the endearing relationship between them and I wanted to capture that energy. The final result is this video.”