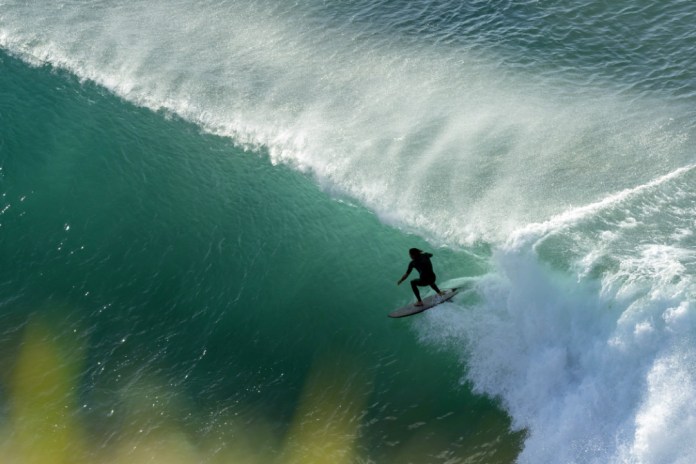 From surfers, to swimmers, to spearfishers and more, Fishpeople explores the idea that living in close connection to the sea liberates individuals in mysterious ways in this new film by Patagonia 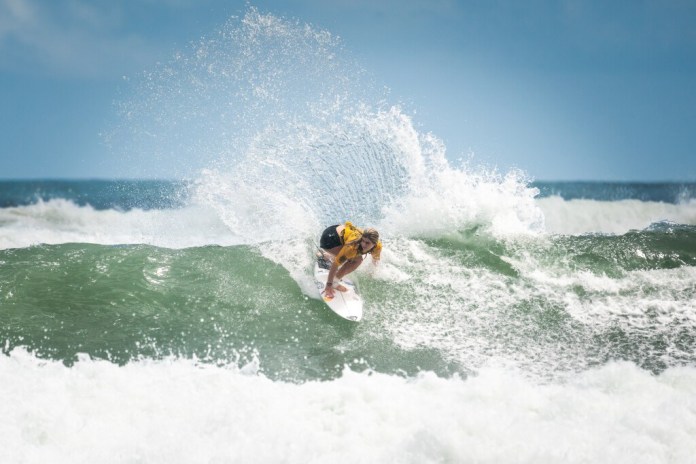 One Year to Go! Surfing’s Launch at Tokyo 2021 Olympics

La Jolla, California, July 25, 2020 – The International Surfing Association (ISA) announced its one-year-to-go moment this week marking the date when Surfing, the sport of kings, is scheduled to take the stage at the Olympic Games for the first time in 2021.

Surfing will make its debut in Tokyo on July 25th, 2021 with the opening of the first competition window. This event is to be the greatest showcase of the world’s best talents as male and female surfers from all continents enter the ocean to become the sport’s first Olympians. Professional surfing has is also to be included in the Paris Olympic Games in 2024.

To mark the occasion, the ISA also announced the complete lineup of technical officials who will judge and officiate the Tokyo 2021 Olympic Game’s Surfing competition.

The judging panel includes the following preeminent officials to mark the event:

The officiate panel was approved by the ISA Executive Committee, with nominations done in collaboration with the World Surf League (WSL). This move highlights a joint effort between Surfing’s International Federation and world surfing’s professional tour. Three of the newly named seven Olympic judges on the panel current work on the WSL Championship Tour.

In a move that reflects the ISA’s commitment to promote and develop more women judges in surfing, the Olympic panel includes USA’s Tory Gilkerson. Consistently evaluated as one of the highest performing judges at ISA World Championships in recent years, Gilkerson is a welcome face to the officiate table. The ISA is committed to building on Gilkerson’s success through targeted initiatives that will draw additional female judges. This initiative is also in cooperation with the International Olympic Committee and national Surfing federations around the world.

The selection criteria for the panel includes an extensive review, analysis, and evaluation of all judges performances at both ISA and WSL events via objective metrics and reviews from Technical Director and head judges.

Congrats to all officiates named!

ISA President Fernando Aguerre shows his enthusiasm for next year’s opening draw for Surfing at the Olympic Games as he says,

“A surfer knows that when you paddle hard and miss the first wave of a set, that is not the time to give up. That’s the time to turn around and paddle even harder to get in position for the next wave in that set. Surfing’s Olympic debut at Tokyo 2020 may have been delayed a year, but the global surfing community is ready to catch that next set wave. One year from today, Olympic Surfing will be underway and the best surfers from all continents will step up on the world’s greatest sporting stage to display Surfing’s unique values and energy.

“We are also very pleased to announce an outstanding panel of Olympic Surfing judges who represent the highest levels of expertise and international experience in our sport. With the naming of the technical officials as one of the ISA’s many responsibilities as the Olympic International Federation, we take great pride in the quality and reliability of our judging process. This is another great piece of the puzzle that will ensure a historic debut for Surfing in the Games.

“The integrity, fairness, and professionalism of the judging process for Surfing’s debut is a great priority for the ISA. We have invested considerable time and effort, also in coordination with the WSL, to ensure that every judge meets the standard of excellence the Olympic Games require and deserve.”