Italo Ferreira Is An RC Surfer With Full Battery 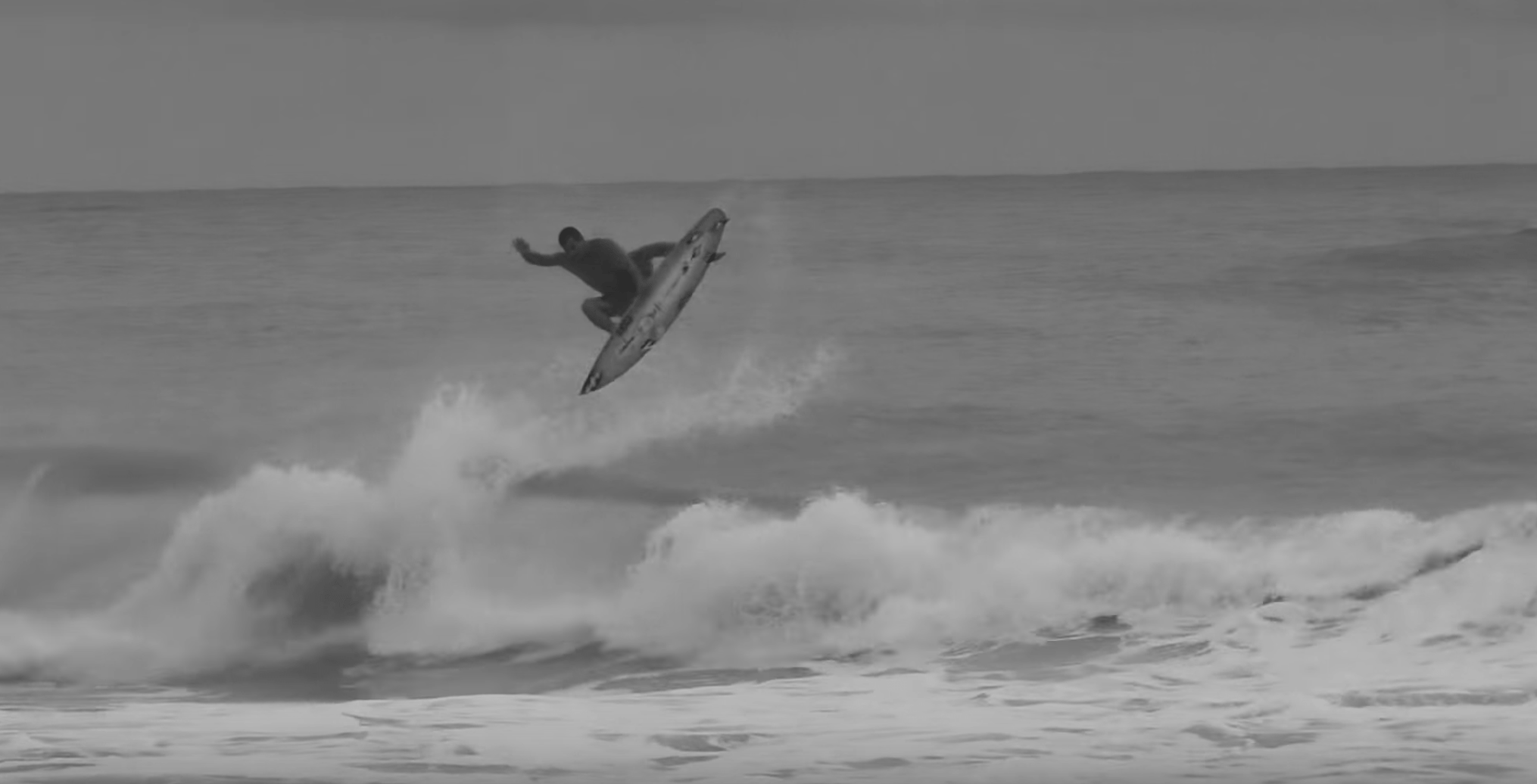 Nothing can take the wind out of Italo Ferreira’s sails. In the description alongside his latest YouTube upload, Ferreira writes: “In the middle of this rough times, the only thing we can actually do is to have faith and be positive. Be safe. We’re gonna go through all of this.” But he’s also flying sky high every chance that he gets.

Holed up back home in Brazil with his partner Mari (who filmed the clip above), Ferreira has been taking his mental breaks by demolishing the beach breaks around his hometown. Looking like a wind-up RC Surfer toy on 10 cups of coffee, Ferreira is in dizzying form this offseason. His surfing looks unstoppable and it’s hard to imagine anyone in the world right now (John John and Medina included), capable of matching this mixture of speed, spin and spice in average Brazilian surf. Considering what he did at Pipe last year, it’s also hard to imagine Ferreira not winning a bunch more world titles.