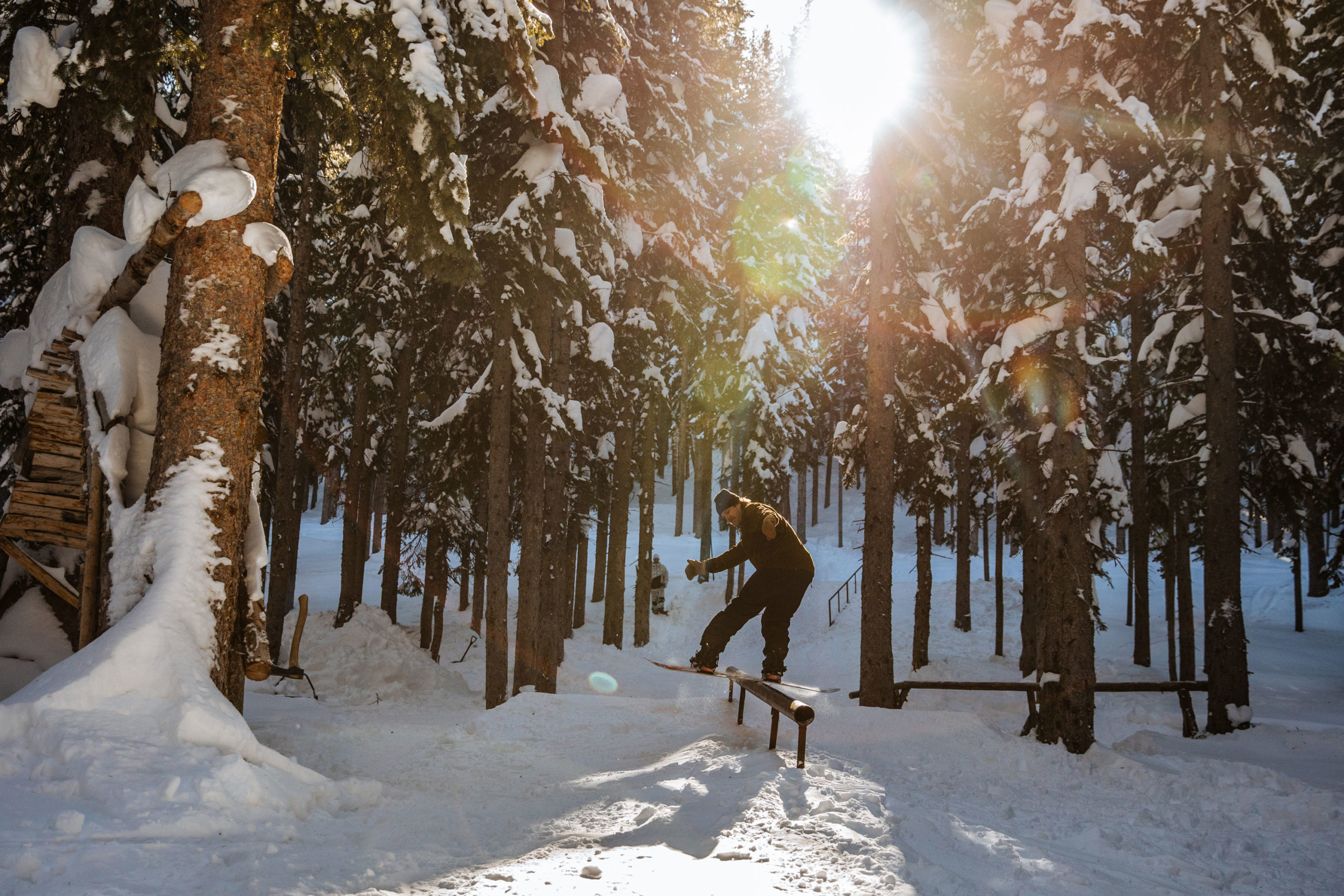 “The sound of the snow breaking was like nothing I had ever heard. The crack when the slide popped was loud, breaking the silence of the woods, overtaking the atmosphere and filling the air with muffled movement. Its a rumbling and forceful noise that is almost stifled by the severe and powerful motion of the snow. Its striking and scary, and while it lasts only an instant, its an instant dragged out and defined by a feeling of slow motion helplessness. In the days and weeks that followed, I would have sudden flashes of that moment, the sound of the pop and the feeling of air and snow around me. And the bellowing words of Seth Huot from above on the ridgeline, RIDE FAST, JONES!

That morning, a crew of eight of us had met before the sun came up at a trailhead in the Uintas, just east of Salt Lake City. Loading into a cat, we took off into the mountains, the snow taking a brief break before continuing to pile up all around us. On our third run of the day, a massive avalanche occurred, carrying two members of our group downhill. When the snow settled, we hurried to our friends to get them to safety.”— Mary Walsh, 2017, Transworld Snowboarder Full story here. 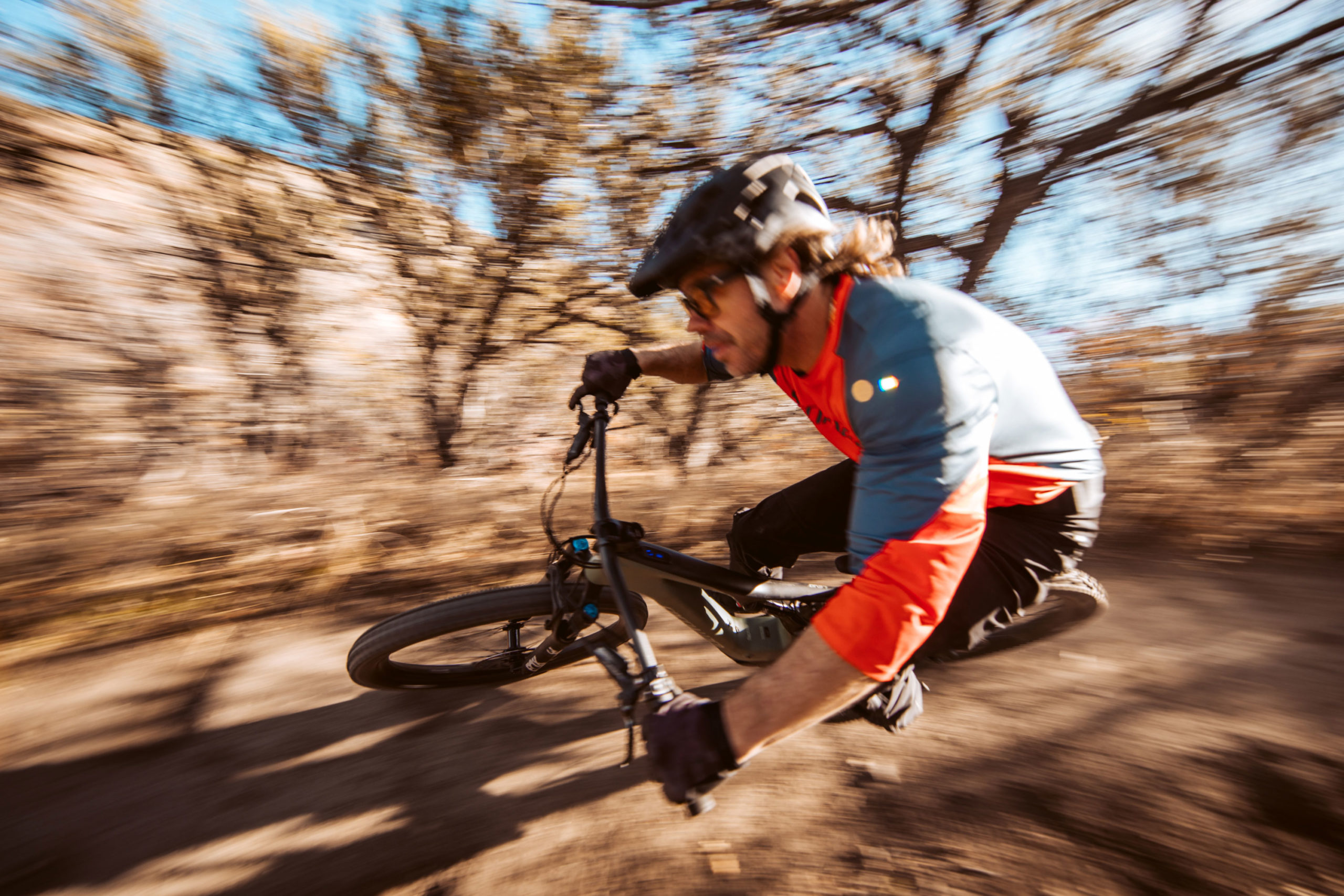 Jeremy on his bike.

It has been a long road of recovery for Jeremy Jones since suffering traumatic injuries back in 2017 when he was caught in a slide, but with the help of mountain biking, Jeremy has been able to slowly get back to the place he loves. Check out his latest update above.