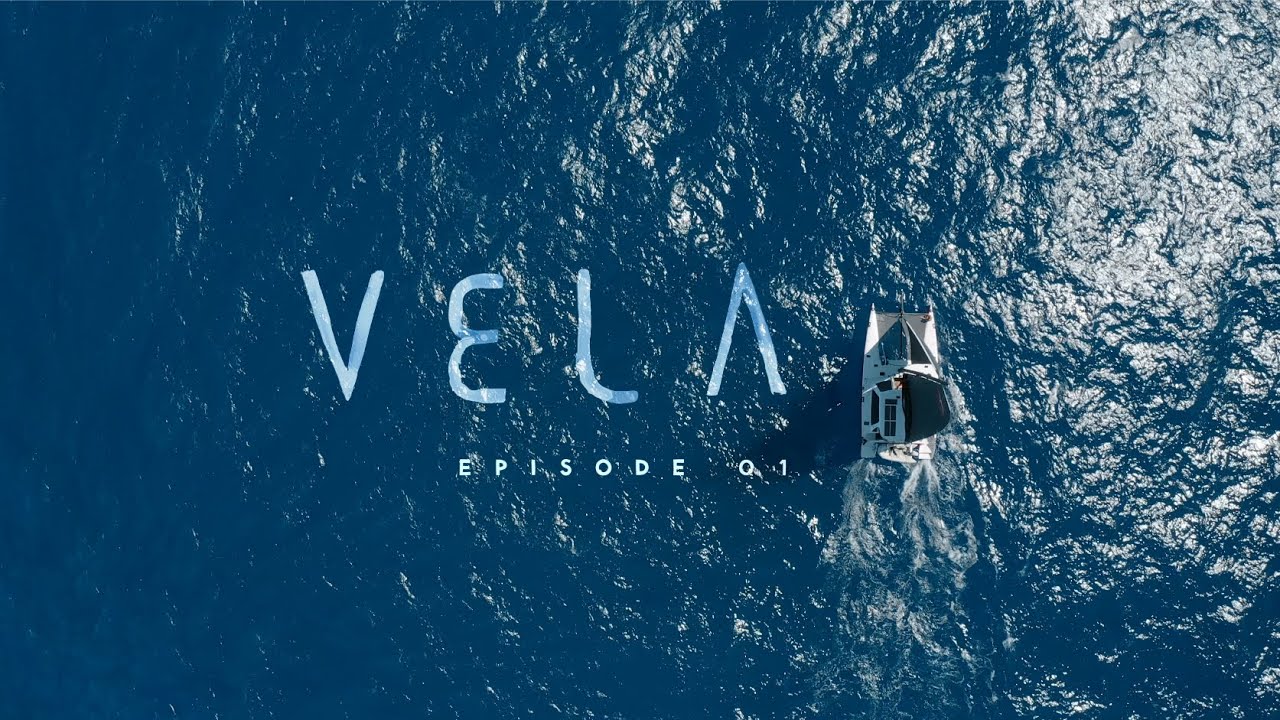 Yeti and Parallel Sea present “Vela” a series from John John Florence. Episode 1 | Hawaiian Islands Between surf events, John and a group of friends have spent the last few years testing the limits of smaller sailing craft around their home in the Hawaiian Islands. Looking to push their comfort zone further, John and crew begin to prepare VELA for an open ocean voyage larger than any they’ve made before.

Yeti and Parallel Sea present “Vela” a series from John John Florence. Episode 2 | Pacific Ocean “Line Islands, here we go.” It’s a week at sea, with no land in sight. John and crew develop their lifestyle aboard VELA as they cover 1200 miles from Oahu to their first destination, Palmyra Atoll. They catch their dinners, race paddle boards around the boat, and face the realities of the doldrums and sea sickness.