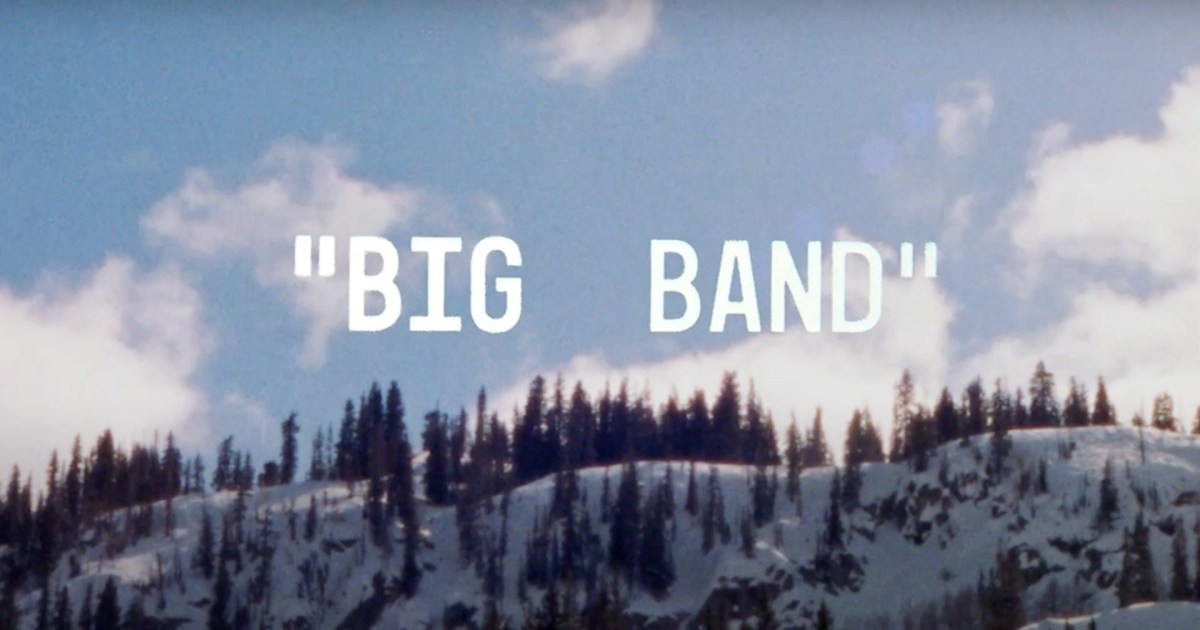 “It takes a lot of people playing their part juust right to put together a snowboard film. From the brains that design the boards, the hands that build them, the riders that test them, and the filmmakers that document the riding. It takes a BIG BAND to play the song, and we’re happy to have recorded that hit single.

Big Band – a film by Seamus Foster for K2 Snowboarding