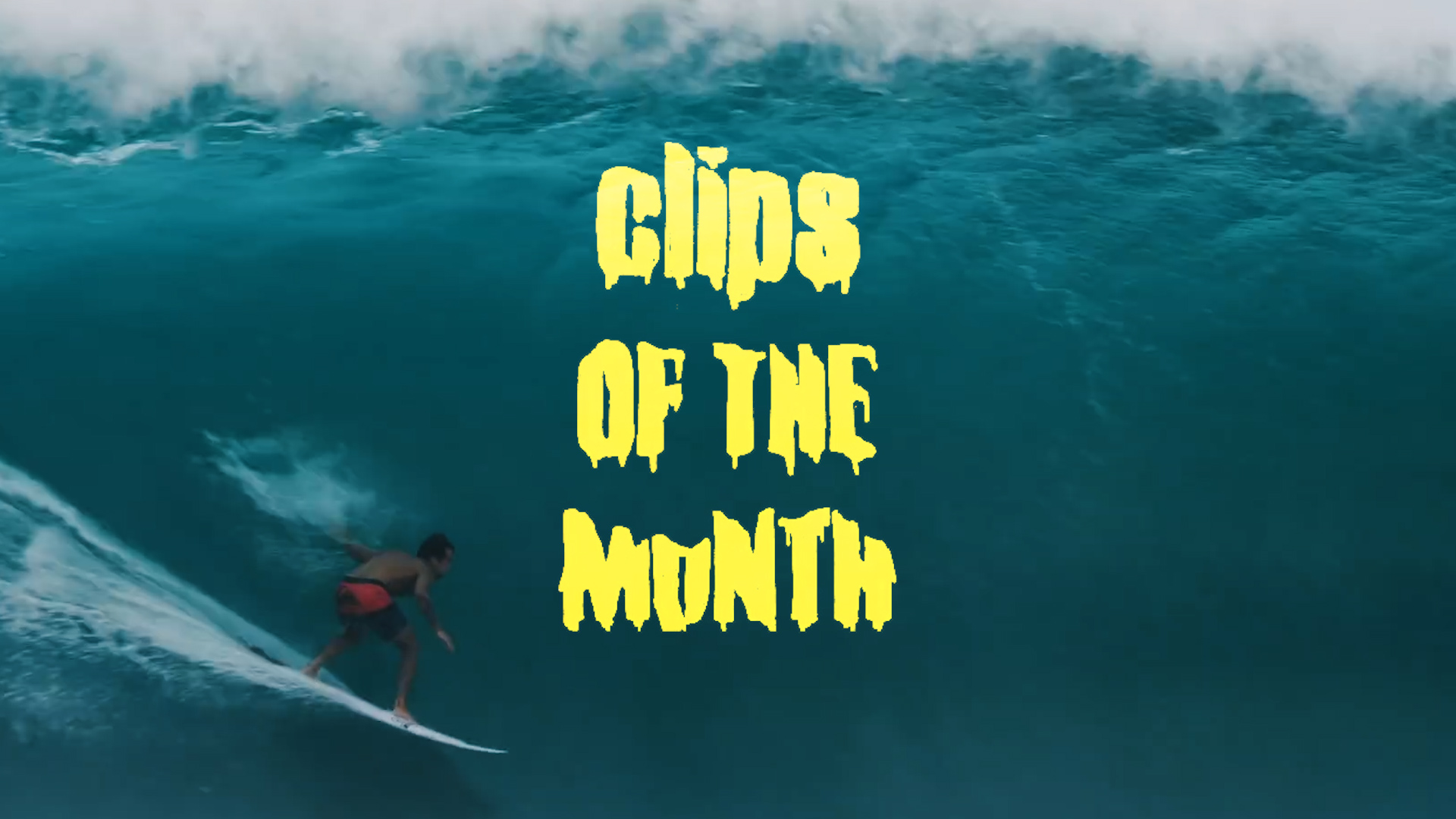 Throughout the month of April, the North Shore of Oahu lit up like a tree on Christmas morning — or, less metaphorically speaking, it lit up with swell as it normally does during the winter months, when the Seven Mile Miracle goes from good to great. Despite the winter season officially coming to a close, swell after pumping swell continued to bombard the island, resulting in what some locals are calling one of the best Aprils in recent memory. And with global restrictions in place, locals have been enjoying less crowded lineups than normal.

With an abnormal abundance of late-season North Shore activity, it’s no surprise then that Koa Rothman, Torrey Meister, Eli Olson, Nathan and Ivan Florence made April’s “Clips of the Month” with their recent respective performances at the Banzai. Rothman took the cake with his below-sea-level Pipe bomb, with Meister following suit with his Backdoor bronco. Of course, from the ether emerged other memorable clips, like Noah Wegrich’s acid drop, Luke Davis’ Panamian chip-in and more.

Click play to watch the Top-10 countdown and scroll below to rewatch each single clip in their entirety.