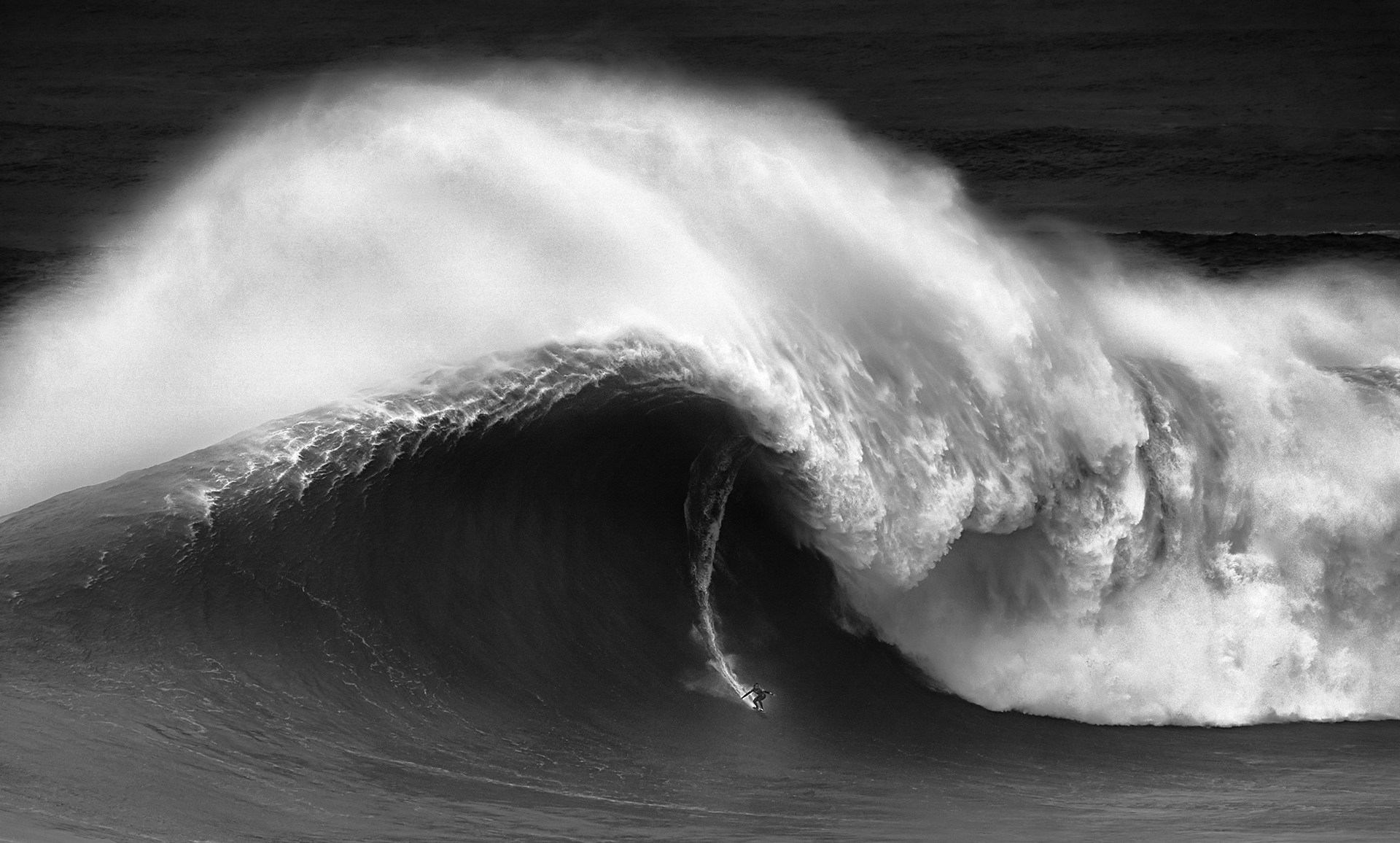 “Life of Kai”, a new series offering a behind-the-scenes look at the imagination, athleticism, and bravery it takes to be Kai Lenny, released today from Red Bull Media House. Centered around the 2019-2020 big-wave competition season, the series chases Lenny on a globetrotting quest around the world as he pushes the limits
of big-wave surfing.

At just 28 years old and already the youngest person ever elected to the Surfing Hall of Fame, Kai is a once-in-a-lifetime athletic talent and perhaps the truest distillation of the term “waterman”. All before the age of 30, the two-time reigning WSL Big Wave Awards Overall winner has won numerous big-wave surfing events, eight paddleboarding world championships and claimed a litany of kitesurfing and windsurfing events. He’s also pioneered the sport of hydrofoiling. Now, “Life of Kai” will offer fans unparalleled access into the inner workings, daily routines, and sterling support system of an oceanic titan.

“Growing up on Maui as the son of two lifelong windsurfers, all I ever wanted to do was be in the ocean,” says Lenny. “It was the one place I felt most connected, particularly in big waves. As I grew, I wanted to expand that connection, so I tried as many different disciplines on the ocean as I could. This series represents me chasing that connection around the world.”

“Kai’s ability to not just dream bigger than any other waterman on the planet, but to take the methodical steps needed to actually realize those dreams, is unmatched,” says Lenny’s mentor, Robby Naish. “It’s been great watching his growth over the years, and I can’t wait to see what comes next.”

The series chronicles Kai as he chases two of his biggest dreams: winning the cbdMD Jaws Big Wave Championship and hydrofoiling the largest waves in the world at Portugal’s Nazare. Along the way, viewers get to see a raw glimpse into the nonstop preparation it takes to conquer mountains made of water, what happens when things go very badly in heavy surf and, for good measure, just how hectic the travel schedule of a world champion surfer truly is.

“I feel like I’m still at the starting line in my race to explore the ocean to its fullest extent,” says Lenny.
“I can’t wait for the rest of the ride.”

The “Life of Kai” series will be available on Red Bull TV on November 18th. Visit
redbull.com/LifeofKai for updates.