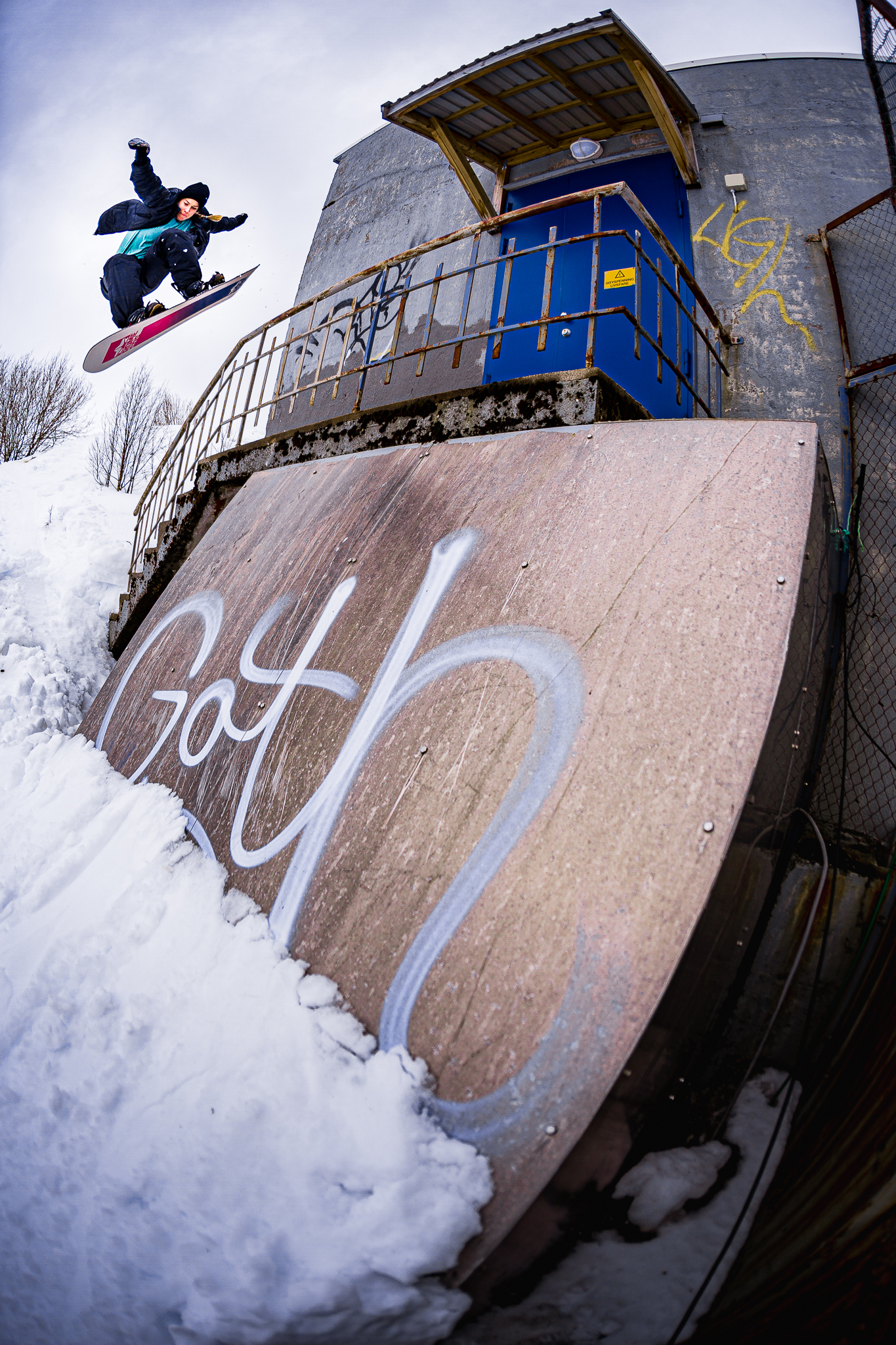 2020… This past season was something out of the ordinary for all of us. Surely, we all have our own 2020 stories to share, some crazier than others. Mine is about how a two-week trip turned into a two-month quarantine. This is the story behind “My First Post Here.”

The winter kicked off really well for me: I started riding Rome snowboards and had plans to film for a couple of exciting projects over the winter. Unfortunately, 2020 had other plans – almost an entire winter without a flake of snow in most European cities, a shoulder injury in February and then, right when I was healed enough to resume filming, a global pandemic pretty much shut down the whole world. “My First Post Here” is a short video we filmed in Tromsø during the time the world was still deciding how to react to the pandemic.

In the second week of March, Tim Schiphorst and I took a ferry from Estonia to Stockholm where we met up with Kas Lemmens and Gian Sutter to start the trip. At the time I decided to drive for 35 hours to Tromsø, there were no talks of closing down the borders. The only thing in the news then was a warning to avoid traveling to northern Italy. Tromsø is just about the furthest city from Italy within Europe, so we figured we’d be safe there for sure. We planned to spend the first couple of days driving up north, stopping to film in some Swedish cities on the way. Since Europe experienced the worst snow conditions to date, we didn’t have any luck finding enough snow to be able to film in Sweden, so we decided to drive all the way up to Tromsø—northern Norway. We had a great week of filming. Meanwhile, the cronavirus also had a “great” week, infecting millions of people and forcing countries to begin shutting down their borders to non-citizens. In short time, Norway announced that they would close down their land borders and airports, including Oslo, within the next 24 hours. Kas and Gian decided to book their flights and escape before it was too late. Since Tim and I were there by car, our situation was a little bit more complicated than just catching a flight back home. 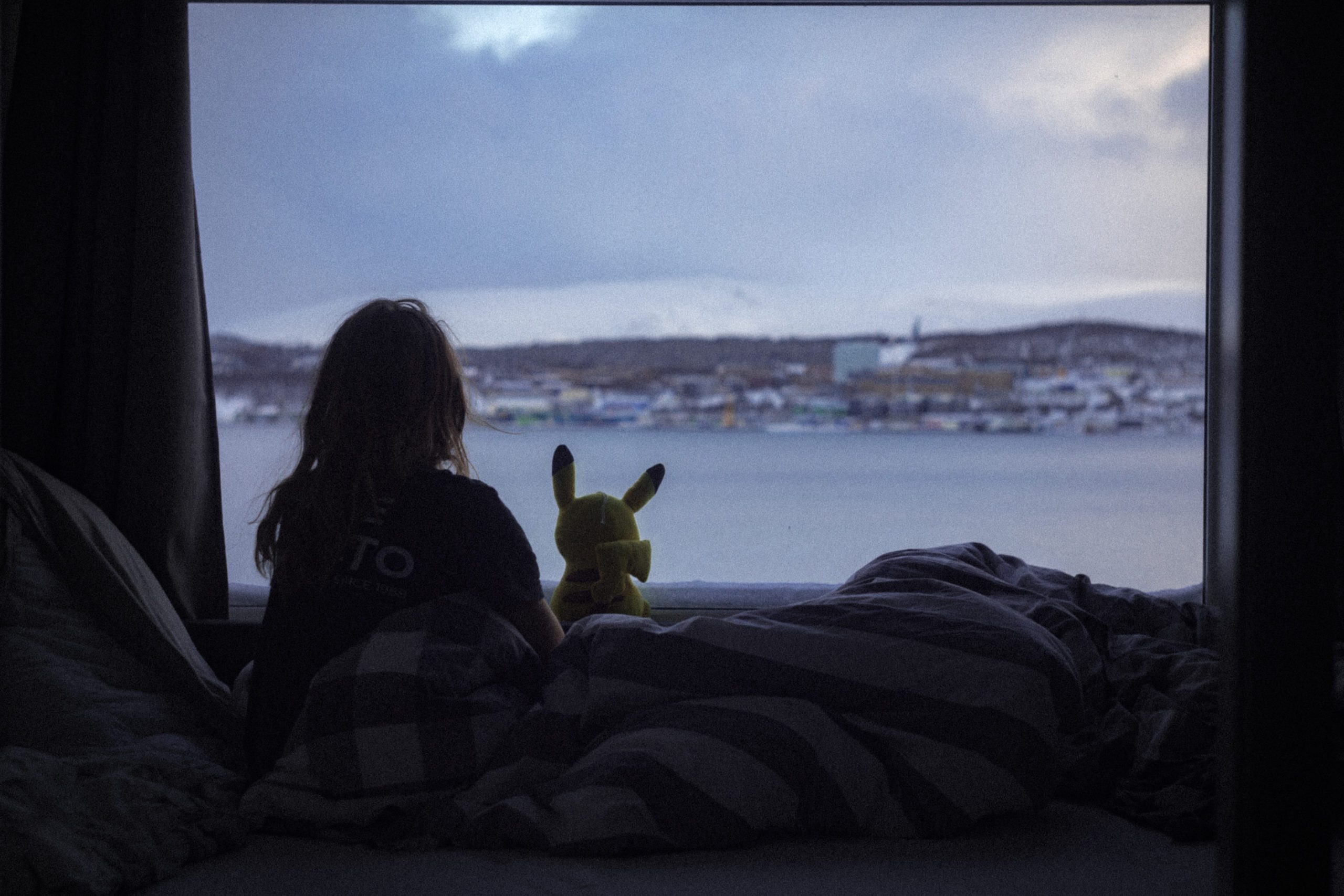 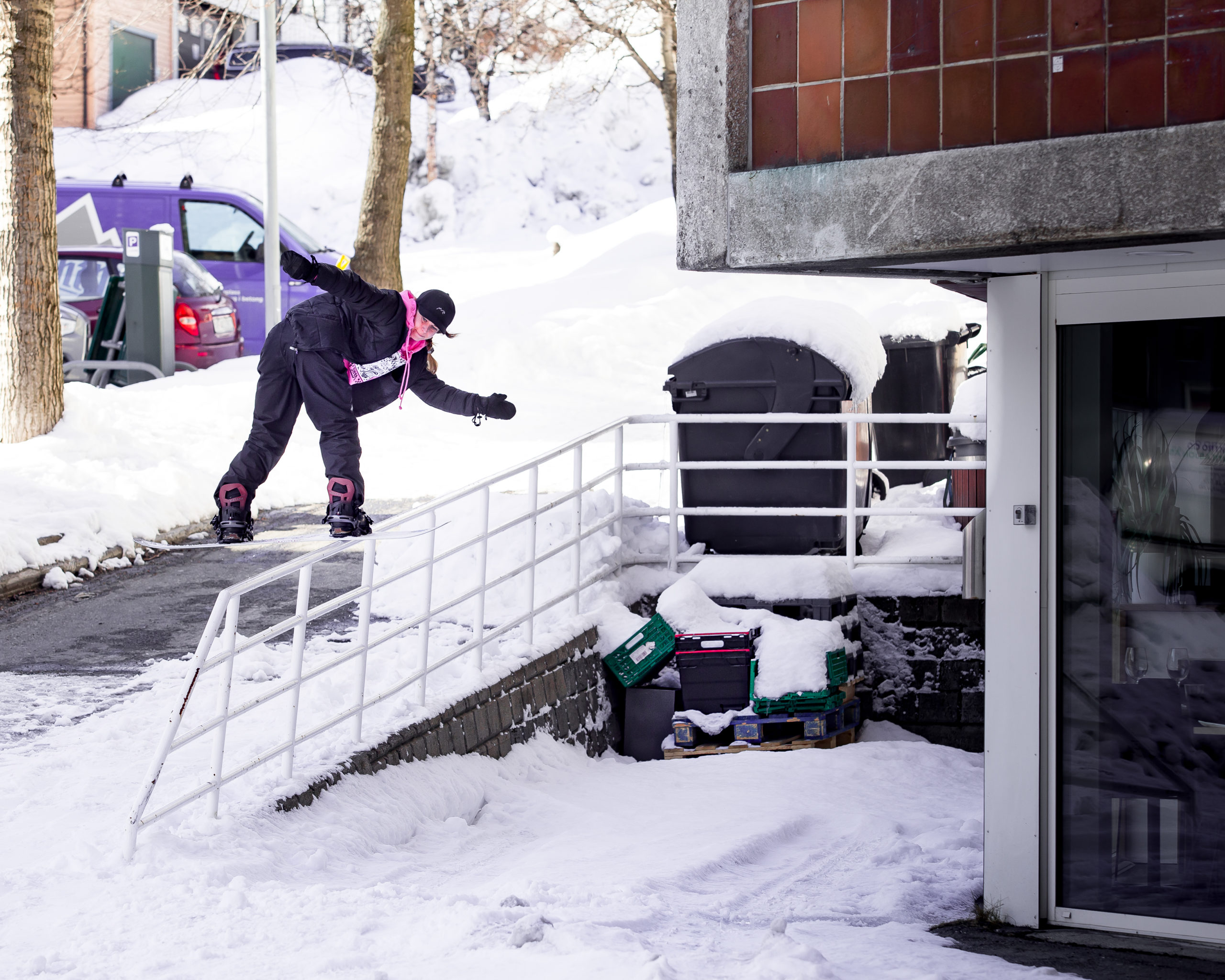 This is where our difficulties started. Tim is a citizen of the Netherlands, and I’m a citizen of Estonia. We live together in the Netherlands, but because the European Union allows people to relocate and work freely within the whole EU, I never got around to registering myself as a resident in Holland. Turns out, in the case of a global pandemic taking over the world, this was a really bad move.

Honestly, it felt like the European Union ceased to exist overnight. All the countries scrambled to shut down their borders to non-citizens, often with less than 24 hours notice. By then Estonia had cut all the ferry connections with Scandinavia and Finland. We applied for an entry permit to Estonia for Tim, but were denied. The same happened when I tried to get a transit permit through Germany to the Netherlands. It began to dawn on us that we were going to have to stay in Norway until one of us received a permit. Or the pandemic ended… 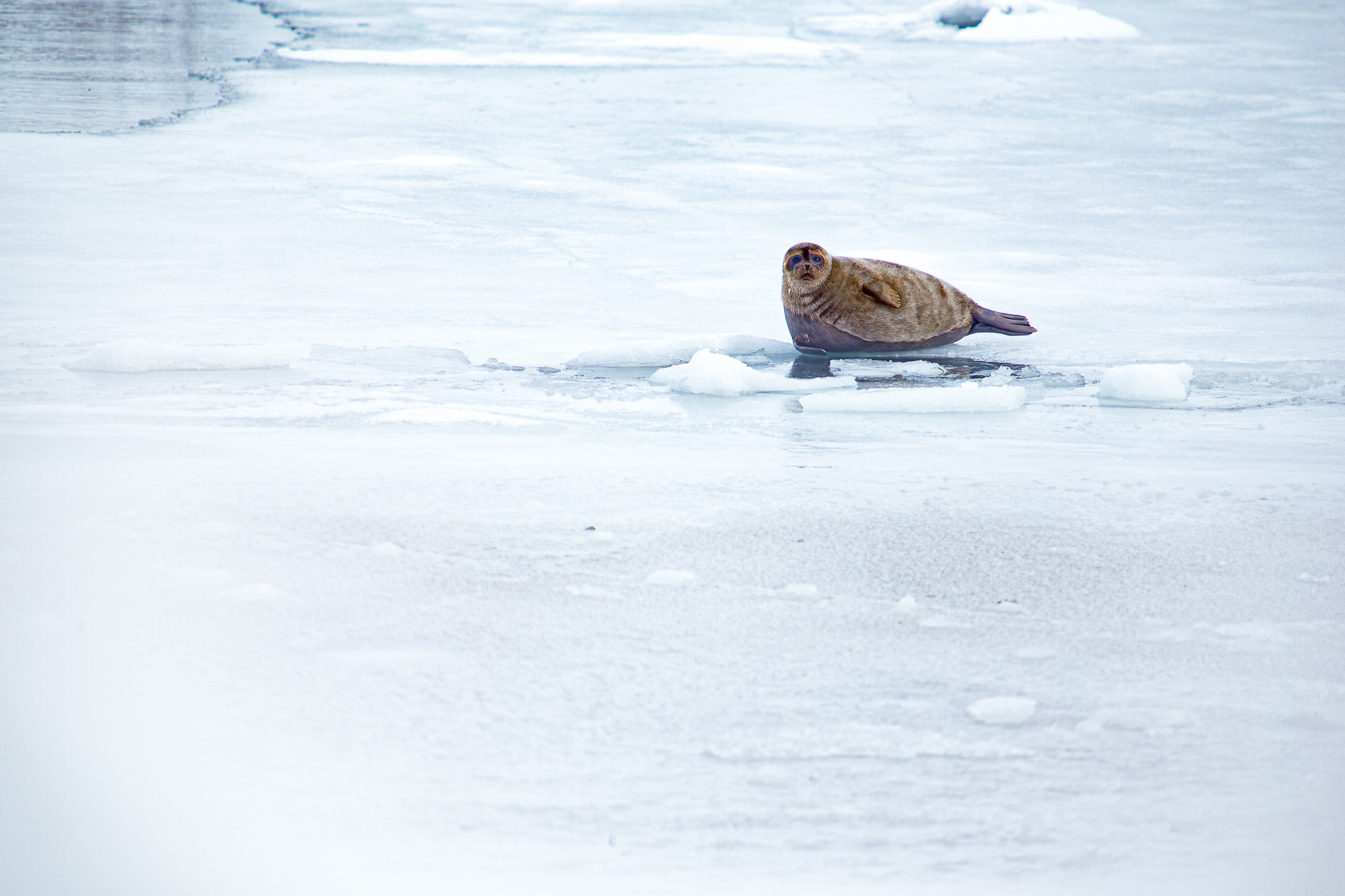 After weeks of calling countless authorities, the border officials in Germany informed me that if I have sufficient documentation to prove that I work in the Netherlands, they might let me drive through… just might… It would literally depend on the officer who’s checking my documents. Pretty big gamble to drive for 35 hours, knowing we’d risk being denied entry at the border. On top of that, nobody could tell us which documents were needed. The German border officials told us, “It depends on what the Dutch embassy can give you.” The Dutch embassy, in return, said, “It depends on what the German border officials need.” It quickly became clear that Europe was not prepared to deal with a crisis like this.

We arrived in Norway in mid-March and left two months later in the beginning of May as, eventually, we weren’t able to extend our Airbnb any longer. Since there was no end in sight to the border lockdowns, we decided to try our luck at the German border. Also, Norway is expensive and we were running out of money. 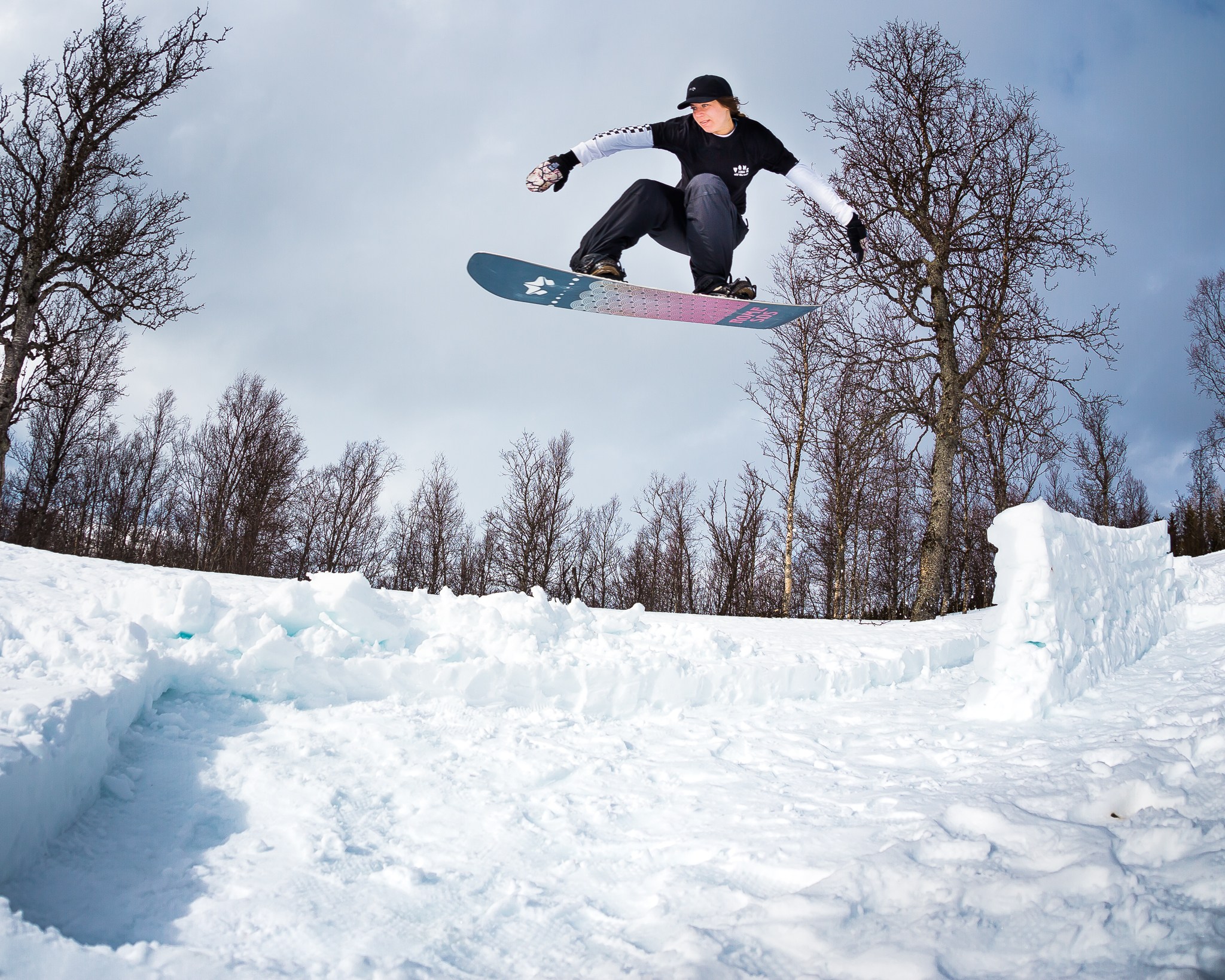 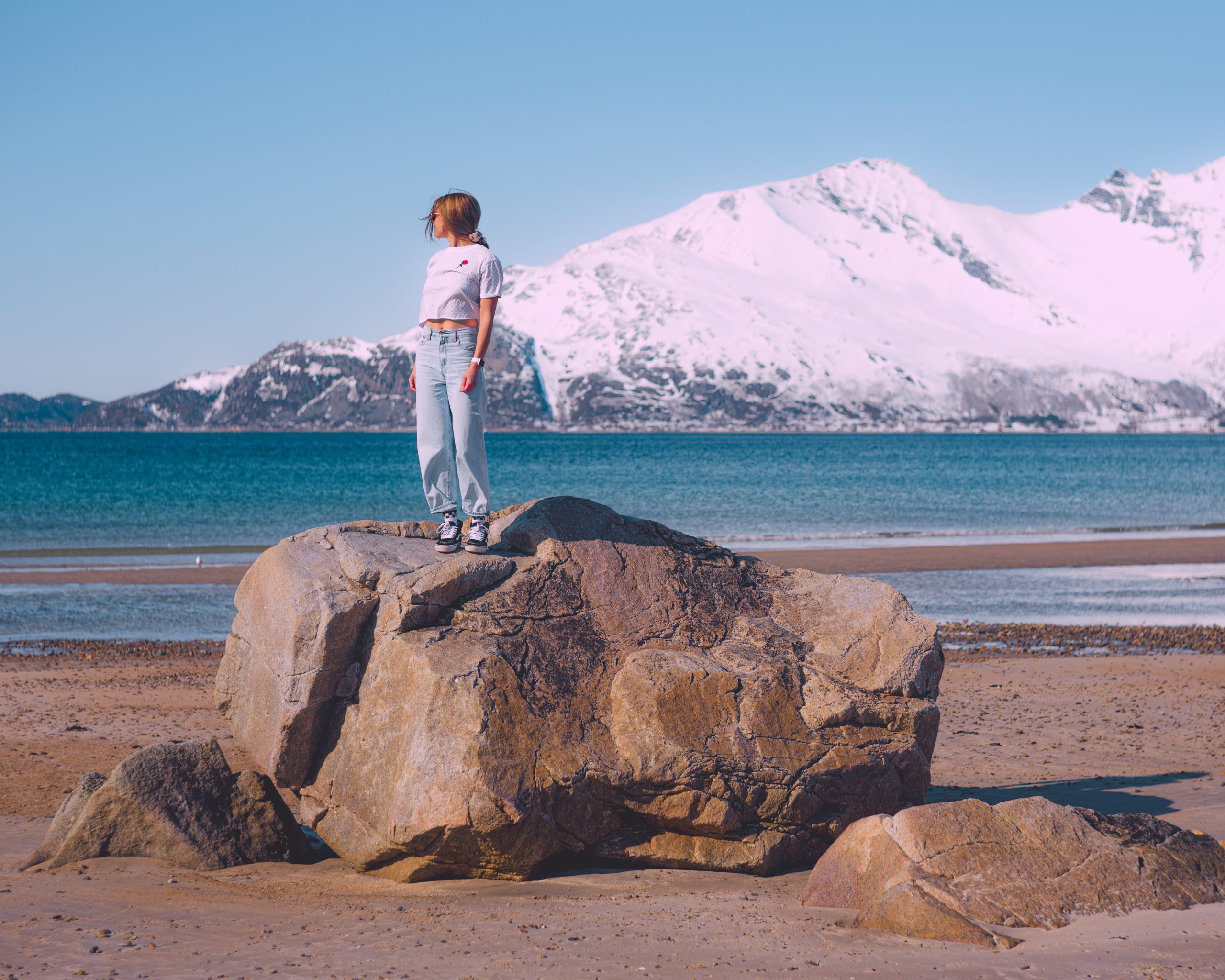 We would have to drive for 35 hours and cross four borders while both hotels and borders were closed. The ferry ride to Germany would be the sketchiest part of the journey, as the German border control would decide if I was allowed to go home, or if I had to stay on board and take the overnight ferry back to Sweden. My heart was beating so fast when we got to the checkpoint. The fact that my car has Estonian license plates didn’t help either—an obvious sign that I was going in the opposite direction of my home country. The moment finally arrived, and we had to give our passports to the border officer. He looked at my passport for a while without saying anything. For me, that very moment lasted for ages. Finally he gave our passports back to us without asking for any additional documents. He simply said, “Gave a good day.” We started driving, completely speechless and overwhelmed that we just got away with it. We couldn’t believe that we had just spent two months in Norway, calling the border authorities and embassies almost daily to figure out our situation, and the border officials didn’t even ask where we were headed to!? I guess we were lucky with the officer. Ten hours later, we were finally at home.

I’ve always felt safe in Europe and had the freedom to move around without restrictions. I felt really helpless when that very freedom got taken away and we were left stranded in a foreign country. It was utterly stressful to deal with the uncertainty about getting back home, knowing I also wanted to stay and ride. During our first week alone in Norway, we were still able to film at some more remote spots. But when the government initiated the general lockdown, we followed the rules and stayed indoors. The view from our balcony was absolutely stunning and resisting the temptation to go out was such a torture. However, at the same time I felt privileged to spend the lockdown in one of the most beautiful places I’ve ever been. And even though I wished we could have ridden more, there was something peaceful about watching the pretty mountains while humanity seemed to be ending. Alone, far away, and safe.