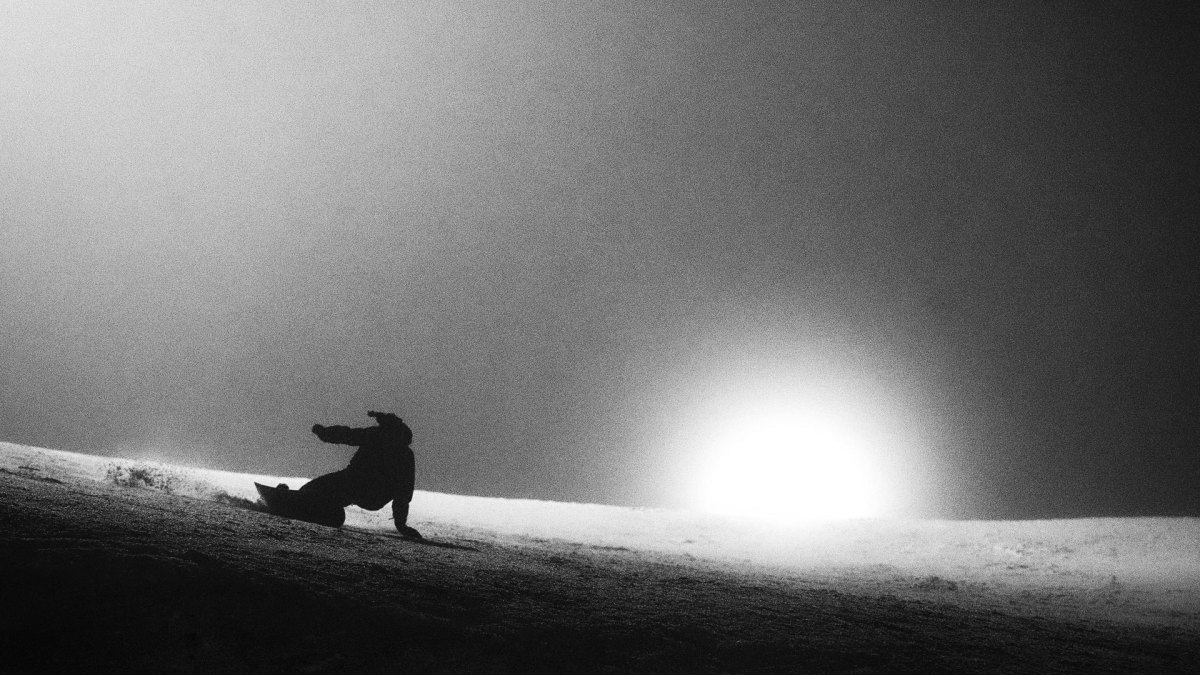 One of the brands at the forefront of a renewed focus on the mechanics of snowboarding and the artistry of the turn, Korua has released another stimulating piece into the ether, this time a nocturnal cut from the Rinerhorn with a wonderfully cinematic feel.

Via Korua:
A combination of art, film & flood light snowboarding, featuring precise turns through carefully composed frames, playing with light and shadow effects as well as the viewer’s perception. Aesthetic and enigmatic landscapes seem extraterrestrial and get resolved in a meaningful way by the often sudden appearance of the snowboarder and accompanied by experimental sounds.

What began as basically a “test shoot” has now resulted in the concept film called NACHT, filmed and directed by our ambassador and renowned photographer Thomas Stöckli. This 2-minute short film was created in close collaboration with Nicholas Wolken, shot over four nights on the Rinerhorn Mountain in Davos, Switzerland. NACHT is Thomas’ 2nd experimental approach with moving images. Filmed exclusively with long-lens and static camera work, Nicholas’ timeless turn and Thomas’ visual eye merge seamlessly in this audiovisual work of art. In order to take the viewer deeper into this mystical world, Julian Sartorius composed a matching score for NACHT using the KORUA BulletTrain snowboard as a sound-body to create specific parts of the soundtrack.