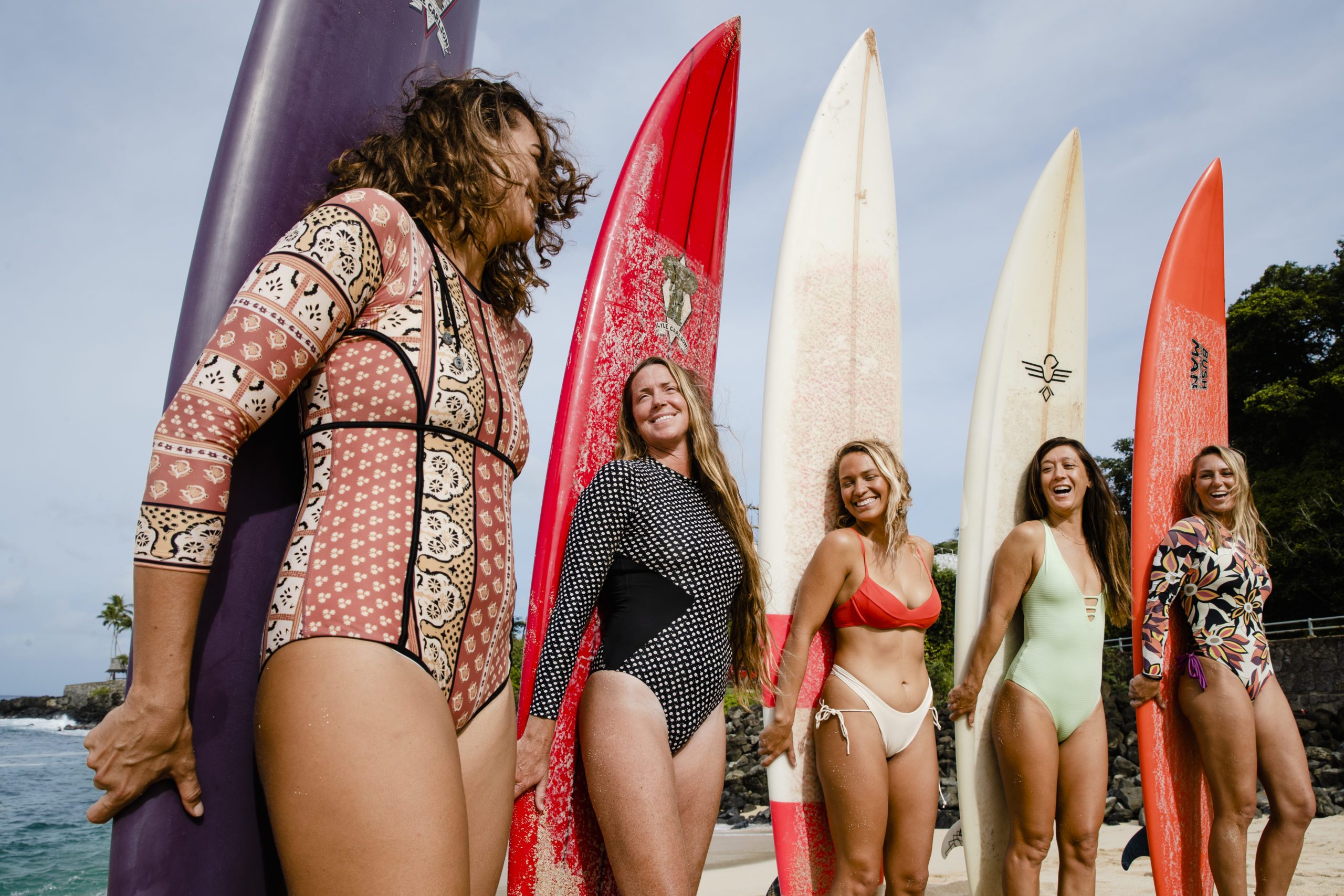 This was set to be an important winter for women’s big-wave surfing. The skill, experience and numbers of women charging heavy water–combined with a movement for true equality around the world–is the ideal combo swell for females in the sport.

Red Bull had announced Queen of the Bay–the first all-women big-wave event–at the famed Waimea Bay on the North Shore of Oahu, to be run “on-call” through the fall. A global pandemic had other plans. At the end of the summer, event directors made the decision to pull the plug out of safety concerns.

Not to be deterred, organizers went back to the drawing board and came back with an alternative event–Red Bull Magnitude–a submission-based contest to retain the opportunity for women to compete in big waves this winter.

Red Bull selected two dozen female chargers and invited them to push their own limits with a $40,000 purse on the line and film crews stationed in Hawaii–specifically on-call to shoot the contestants when the Pacific Ocean says it’s time.

“This is a new kind of contest, and one that I think is uniquely positioned to highlight the best up-and-comers in the world of surfing,” says North Shore surfer Makani Adric, who has been surfing Waimea Bay since she was 16 years old. “The reality is that limitations around traditional big-wave contests don’t really allow them to show who might be surfing at the highest level for an entire season – rather, they only showcase one moment in time and make it hard for newcomers to get noticed. This opens all that up and changes the game.”

Among the higher-profile competitors are Keala Kennelly and Paige Alms. Kennelly is a former World Tour surfer who has pioneered sizeable surf around the globe for the last ten years, while Alms won both the Red Bull Big Wave Awards Women’s Biggest Paddle-In of the Year and the Jaws Big Wave Championship last year. But there are also a handful of underground chargers who will have the opportunity to take the $25,000 Overall Performance, as well as Runner-Up, Best Ride and Biggest Wave category ($5,000 each).

Notably absent from the list is Maya Gabeira, who has dedicated herself to riding superhuman waves at Nazaré, in Portugal.

The competitors will have from December 1 to February 28 to hunt down the heaviest waves throughout Hawaii. And a massive Northwest swell has already poured into Hawaii to start the show.