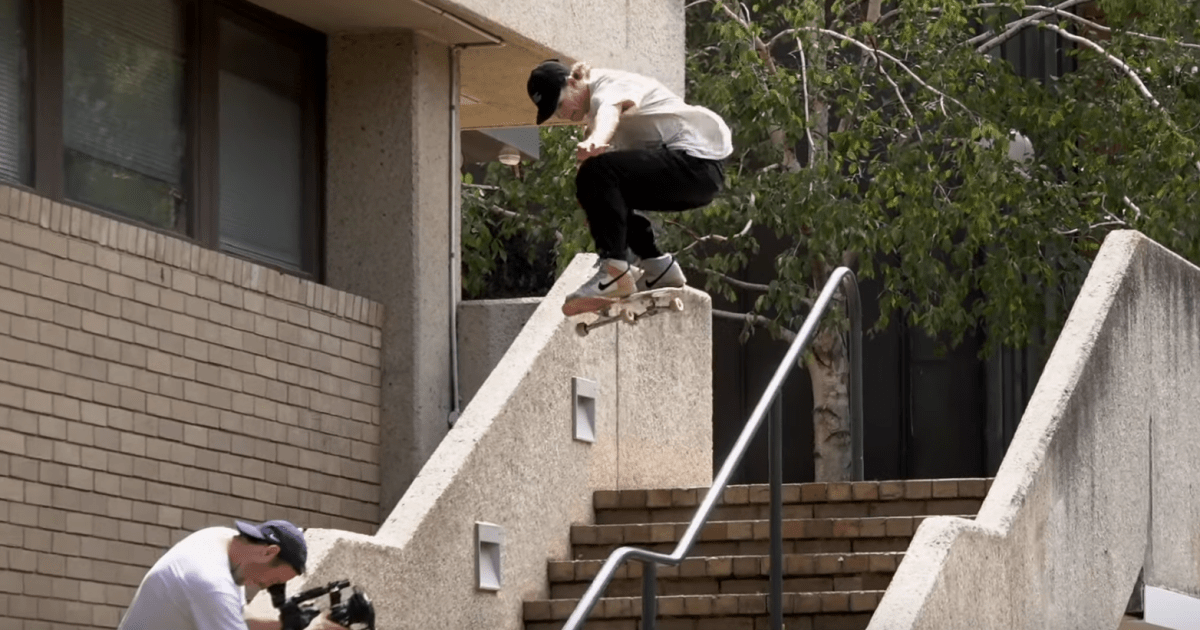 Ben Lawrie welcomes the Nike SB Australia team to his hometown of Melbourne, Vic. Jack O’Grady, Rowan Davis, Noah Nayef, recent transplant Riley Pavey, and a slew of others wreak havoc on the city. Brass returns home while Aussie legend Anthony Mapstone holds his own among the new kids on the block. Even Malto makes an appearance. Welcome to Melbourne.

Filmed and Edited by Geoff Campbell