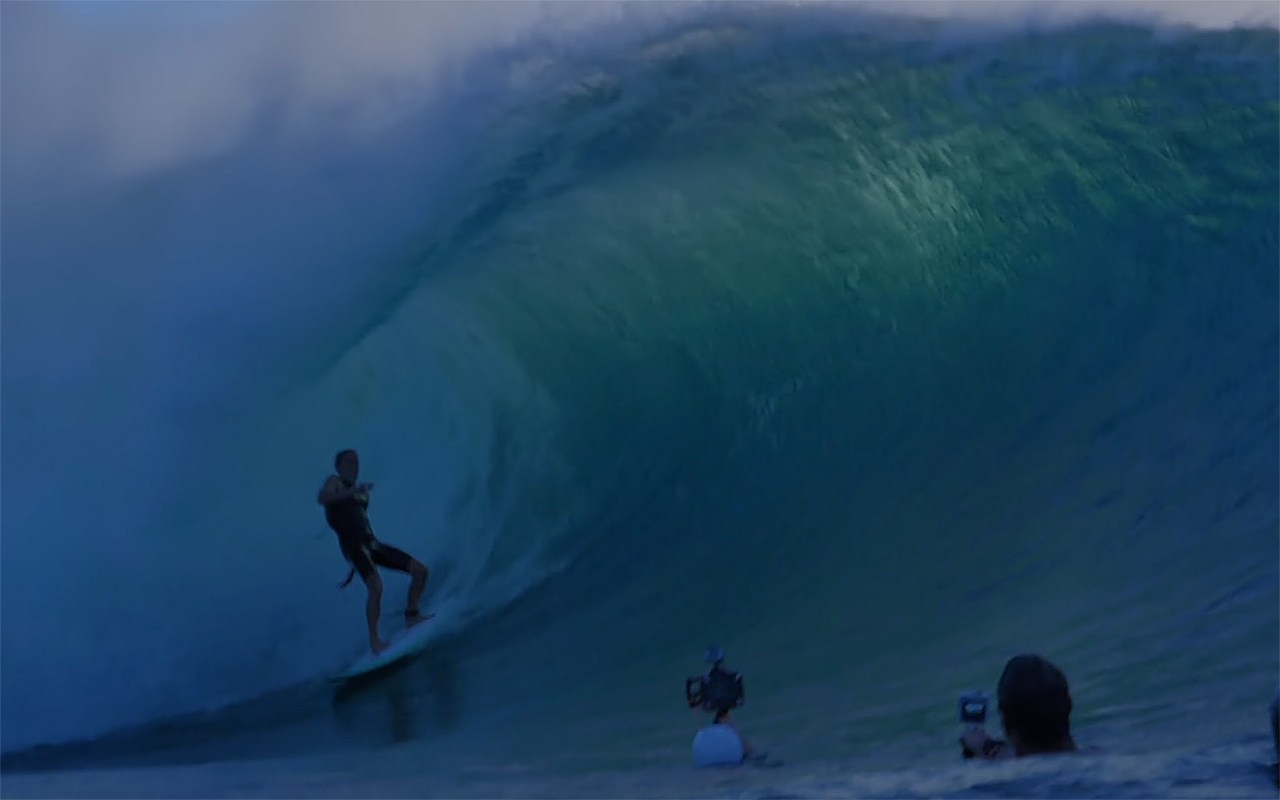 By now we’ve all consumed so much Pipeline footage that, whether or not we’ve actually ever thrown ourselves over the ledge at Ehukai Beach Park or not, it often feels like we know the wave intimately. In other words, we feel like we’ve seen it all.

But it only takes one good run of swell, and the slow trickle of captivating clips that follow–air drops, tubes, wipeouts, set waves sweeping the lineup, etcetera–to remind us that, while we may not actually want any part of a paddle out there, Pipe remains the most enjoyable wave to watch in the world, hands-down.

And oh what a month April was for the proving grounds!

With surfing still totally legal in Hawaii and what many believe to be the last significant swell to reach Oahu this winter lighting up the North Shore, an all star cast of Pipe royalty ascended to their rightful spots in the lineup–a thick crowd, to be sure–and sent it.