Part 4, The Modern Era | Lift-off: The Story of the Superpipe, Presented by Toyota 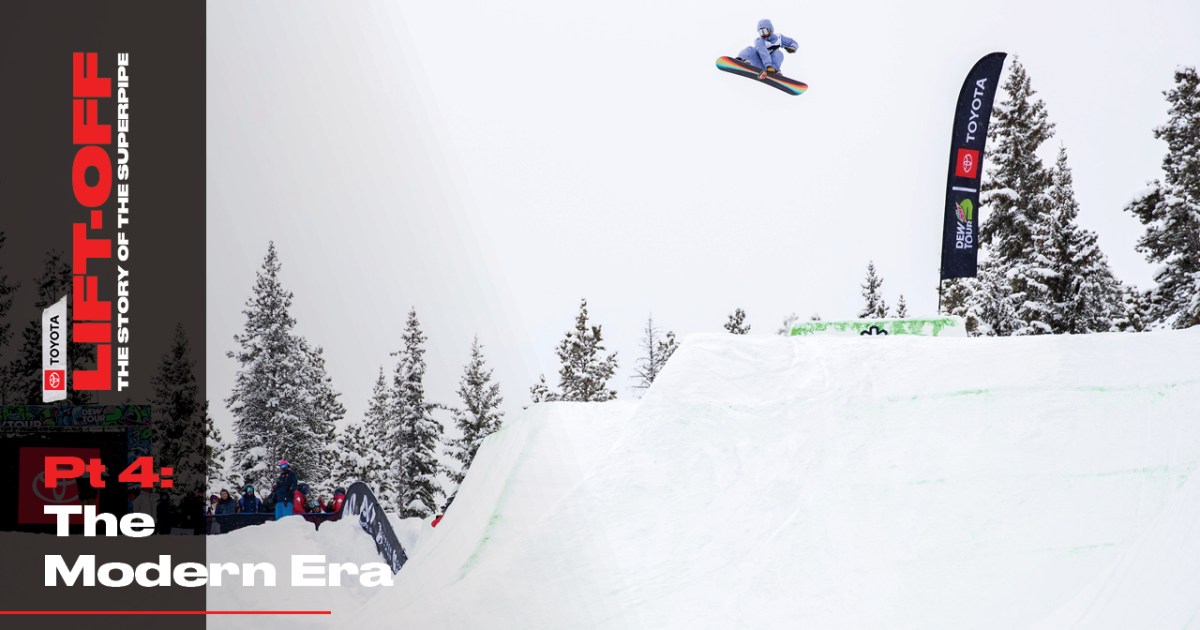 Shaun White, Iouri Pod, Scotty James, Ayumu Hirano, and Choe Kim are now household names. The modern age of halfpipe riding has fully arrived. Meanwhile, Danny Davis decides to take a more creative line, leading to the creation of the Peace Park – a transition-based, low-pressure environment for riders to focus on style and creativity. With this new take on halfpipes, Peace Park became the direct influence for the first-ever Modified Superpipe competition at the 2018 Winter Dew Tour. From there, we can only speculate on what the future will hold for the superpipe’s ongoing story.