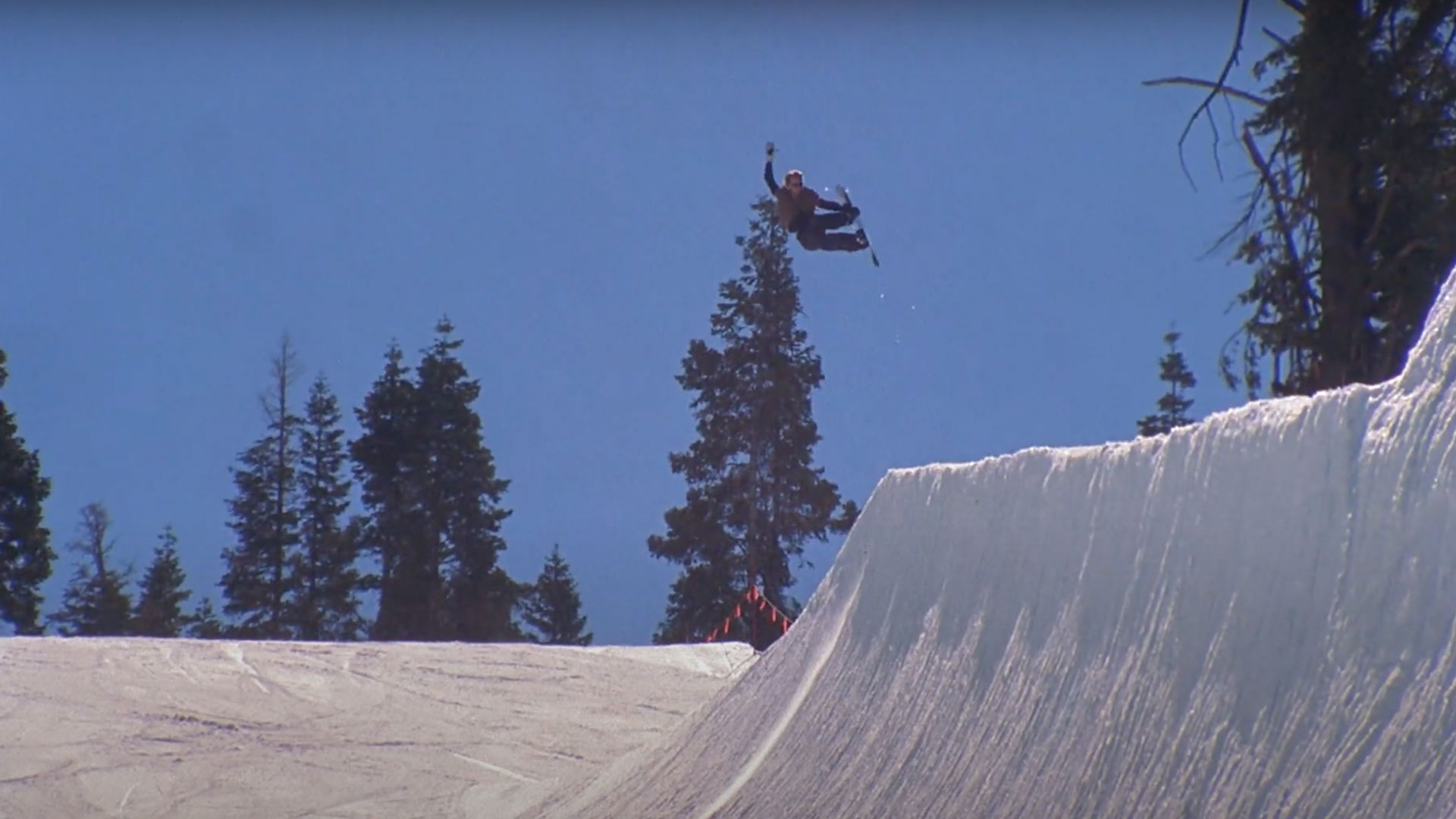 The latest cut from the SIMS camp nods back to snowboarding’s formative years and the glory of afternoon sessions in the stunt ditch.

From the SIMS desk:

Halfpipe, like vert skateboarding, is one of those forms of snowboarding that has defined the culture of what we love. PROMO TWO is a short piece by Brock Nielsen featuring sessions at Woodward Park City.

As early as the 1960s, our founder, Tom Sims was exploring ideas about blending Skateboarding and Surfing with Snow. In 1983, Tom and company dug the first Snowboard Halfpipe for competition and hosted the SIMS World Snowboarding Championships at Soda Springs, bringing the East Coast Burton Alpine Team and the West Coast SIMS Team – with it’s deep roots in Skateboarding – head to head. Guess who brought home the win…

Filmed and edited by our good friend Brock Nielsen.
https://www.instagram.com/brocknielsen/

Special Thanks to Woodward Park City, UT for the session.
https://www.woodwardparkcity.com