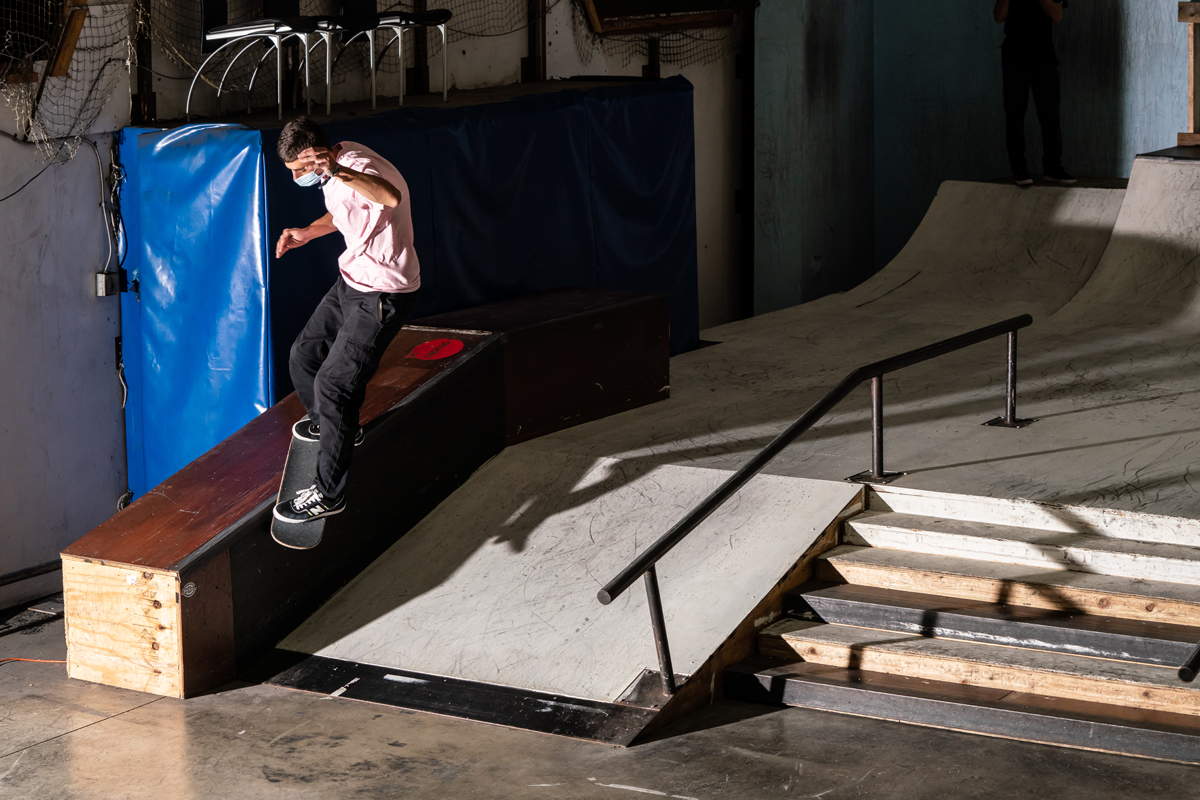 The Red Bull Cornerstone series was created to invite the Midwest’s top up and coming skaters to the region’s premier indoor skateparks and throw down for their hometown. However, due to the public health landscape of 2020, three of the five Cornerstone stops were unfortunately cancelled this year—Minneapolis, Milwaukee and Lincoln, Nebraska—but that doesn’t mean the skaters in Kansas City and St. Louis didn’t bring their best. So, as scheduled, it only made sense to move forward with the digital finals, despite the smaller capacity of finalists.

For those following along during the first two stops, you knew the contest format changed a bit from last year: To take precautions and follow all necessary guidelines, masks were required, only the skaters competing were allowed in the park at once, and spectating was restricted, to allow safe social distancing for everyone involved. Every skater also had their own individual run and jam sessions were removed.

The finals were also formatted a bit different this year: The top three men and women qualifiers from Stop 1 at RideFourEver skatepark in Kansas City and Stop 2 at SK8 Liborius in St. Louis advanced to a digital Red Bull Cornerstone final where their best tricks were compiled from their three runs and voted on by judges Chris Pastras, Zach Doelling, Tommy Sandoval and Jagger Eaton. When the dust settled, Jagger hit the winners up personally to break the news. Congrats to first place finalists, Lucas Delao and Michaela Alexander on taking the cake with their overall wins in the men’s and women’s division and receiving custom Toybox Monster trophies. And congrats to Justin Smolenski, Dakota Doss and Rhegan Spiegel for taking home the Best Trick. Along with some cash, the Best Trick winners will also receive a Red Bull Cornerstone custom built feature for their local park.

Huge shoutout to everyone who skated the contest this year, as well as everyone who didn’t get the chance to. The year threw us some curveballs, but we powered through as best as possible. Next year will be bigger and better than ever before!

Red Bull Cornerstone is back for a second year, inviting the Midwest’s top skaters to put together their best runs at the region’s premier indoor skateparks for a chance at a piece of the $20,000 series cash prize! This year, five local qualifier events will be held in Kansas, Nebraska, Minnesota, Missouri and Wisconsin.

Get all the info on: redbull.com/cornerstone 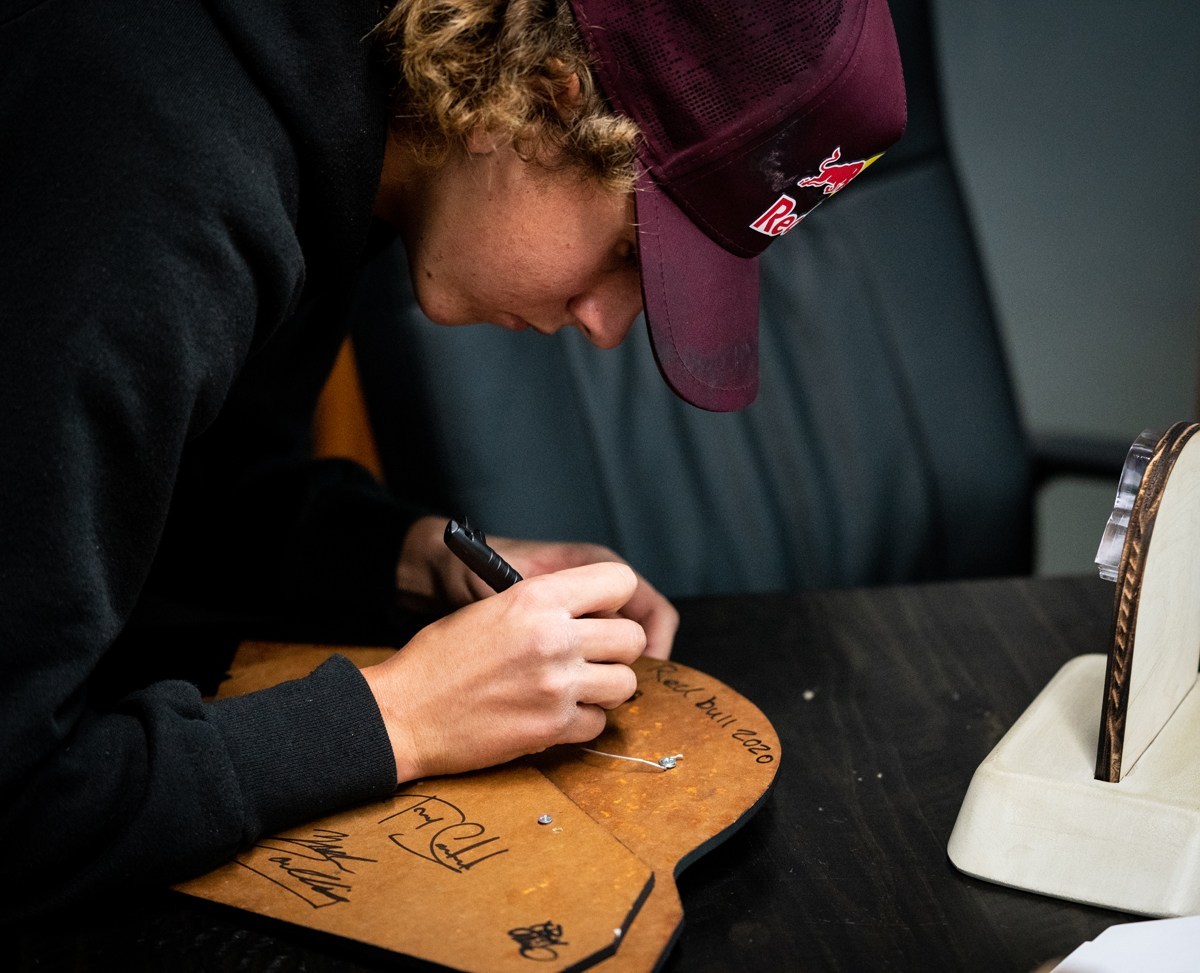 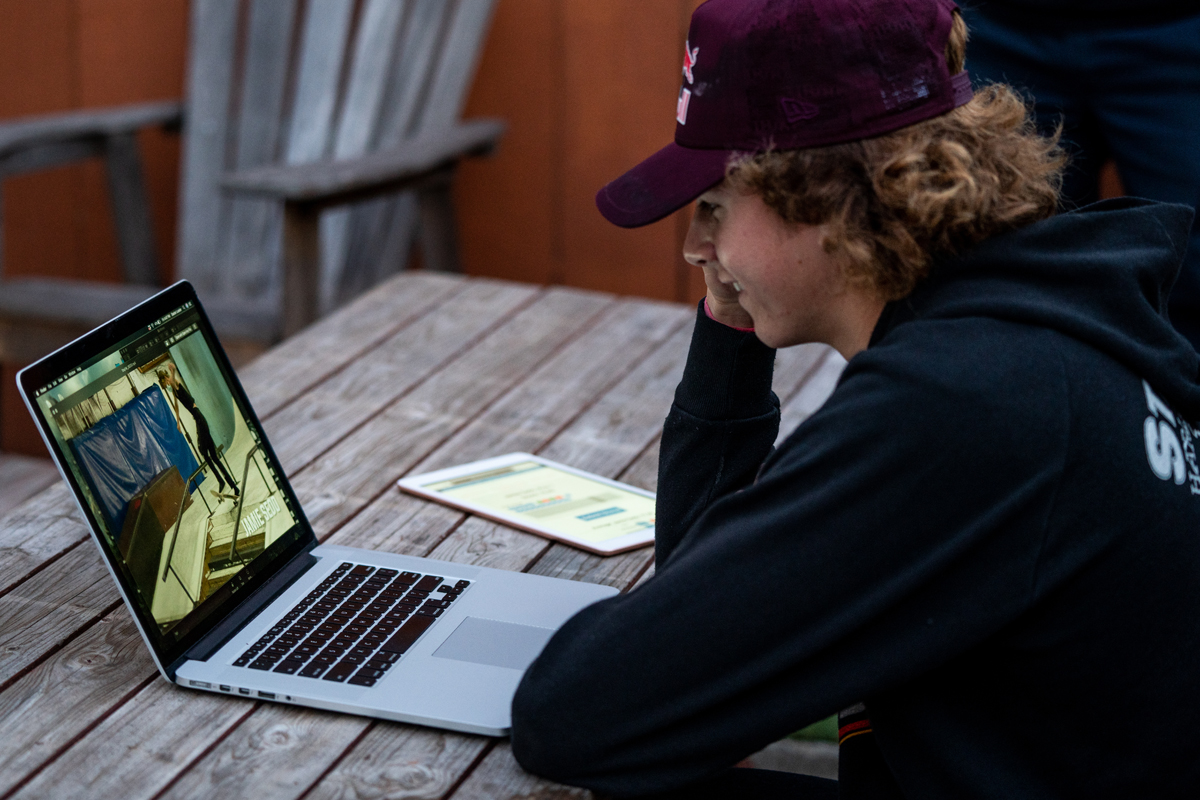 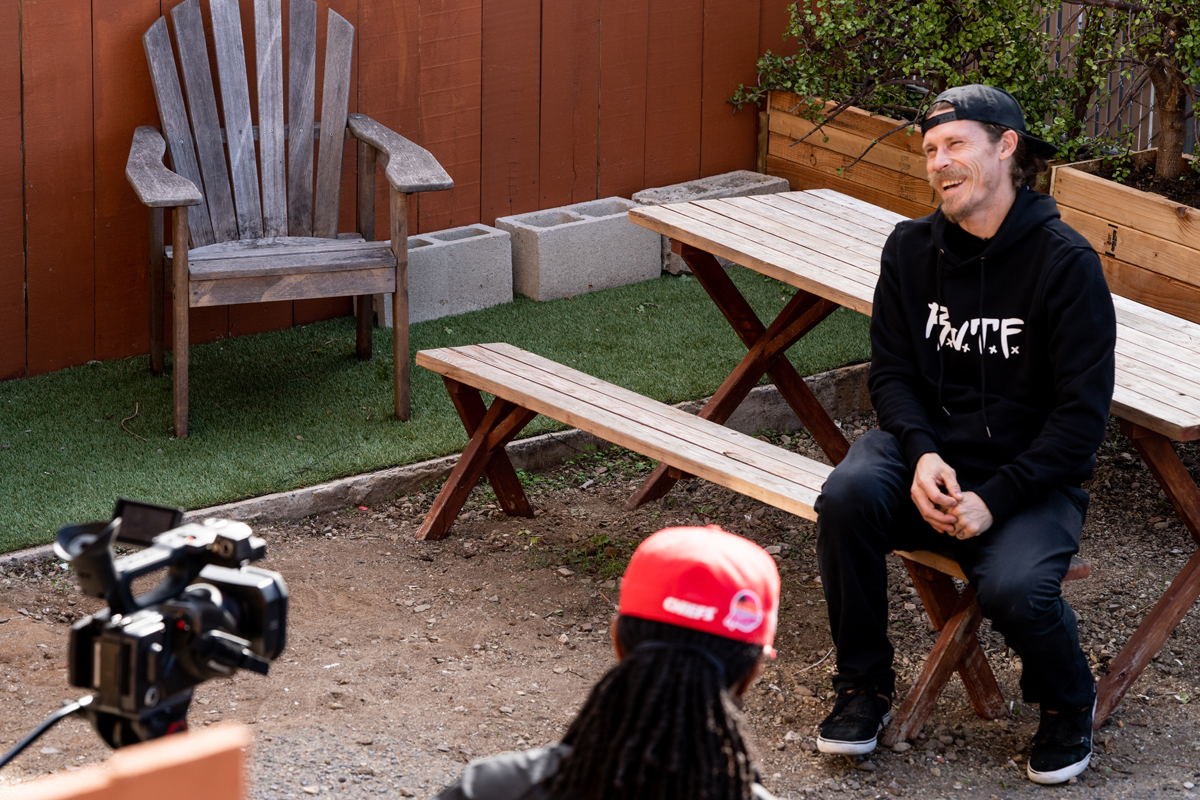 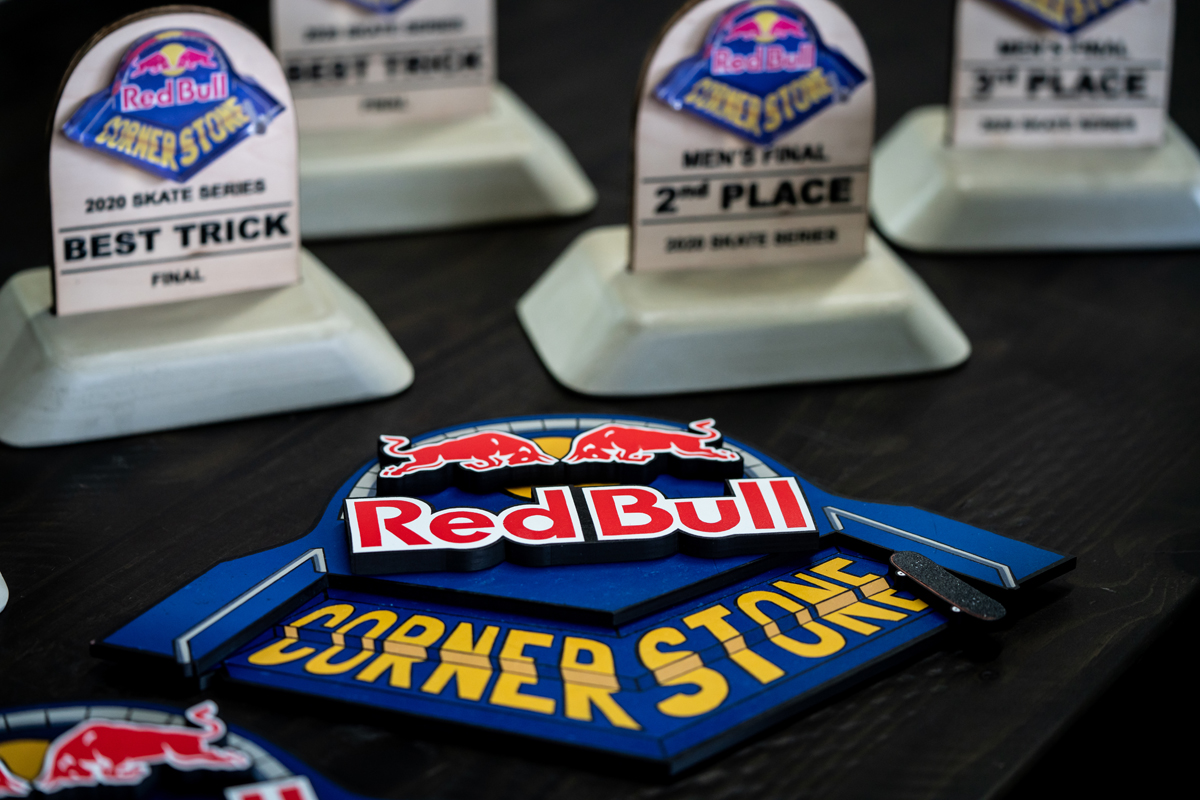 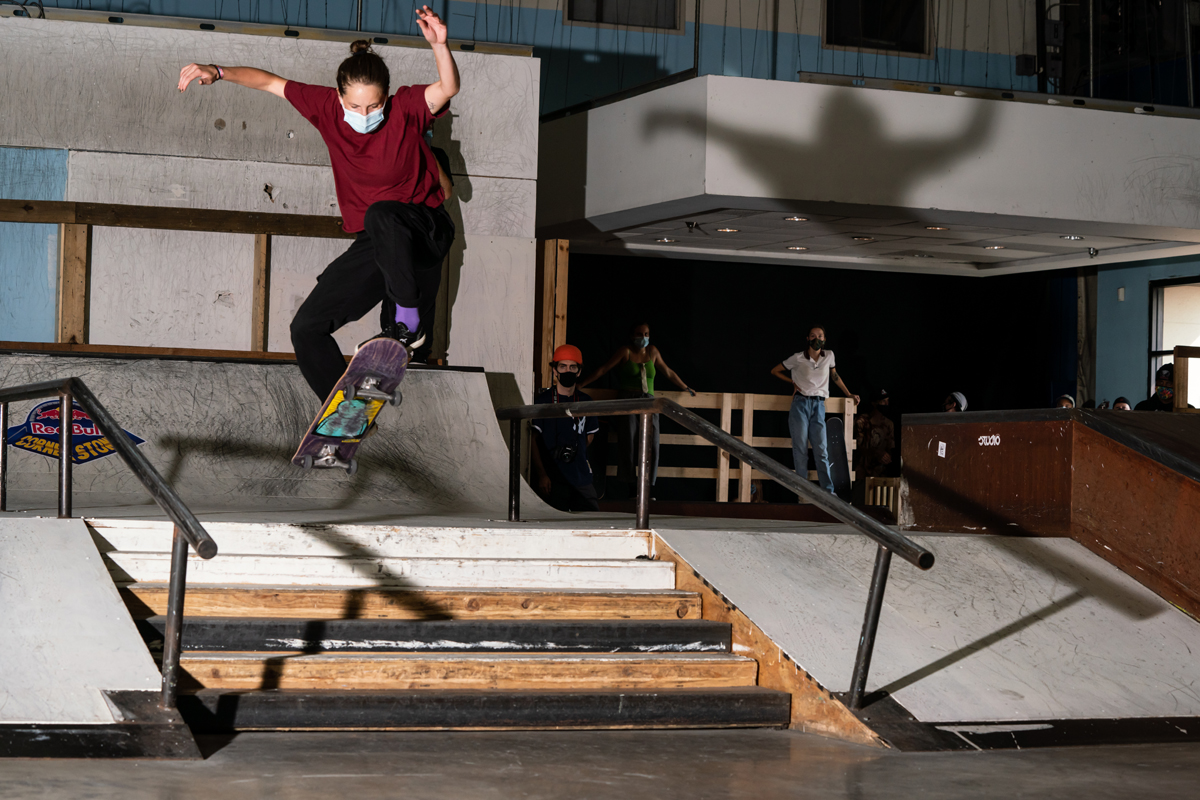 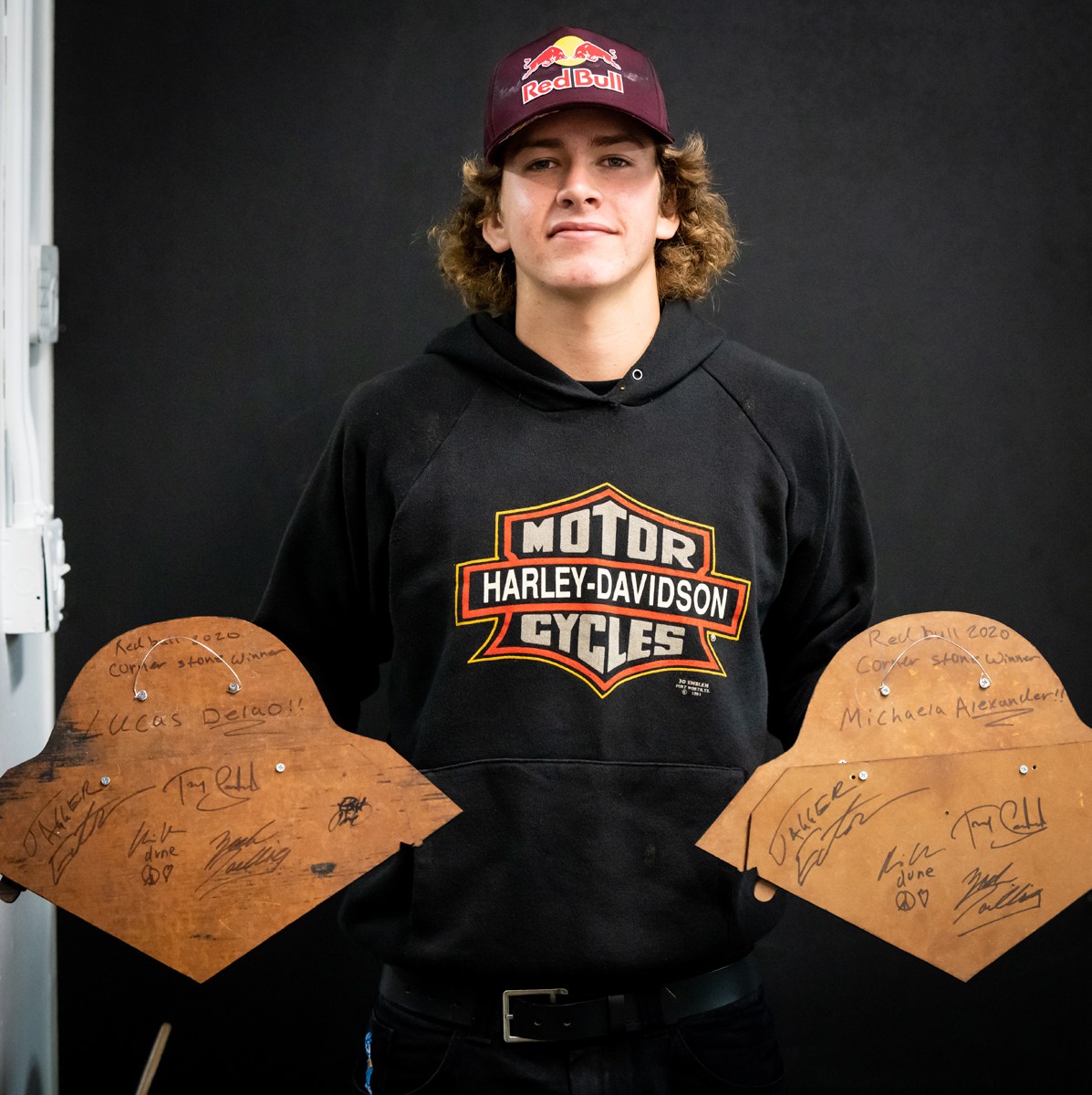 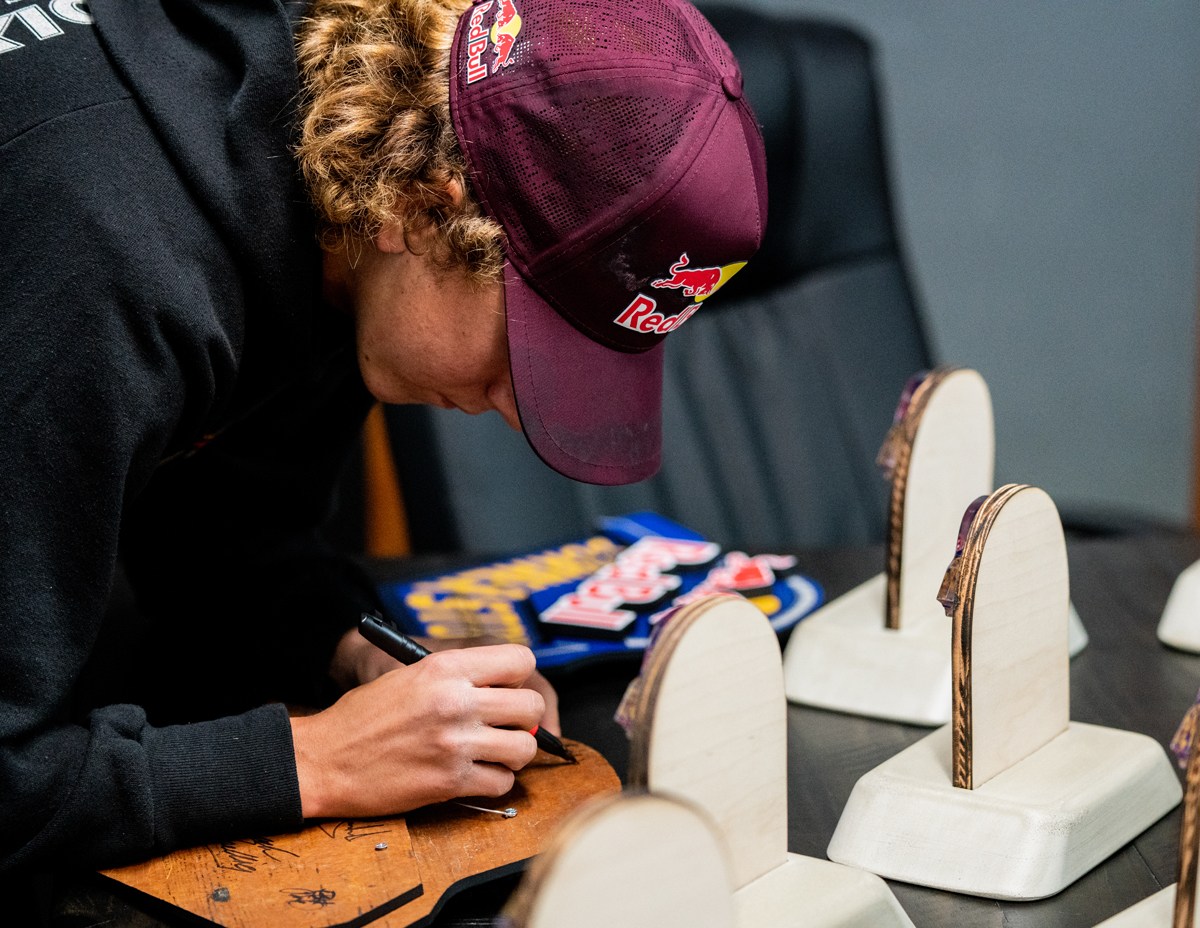 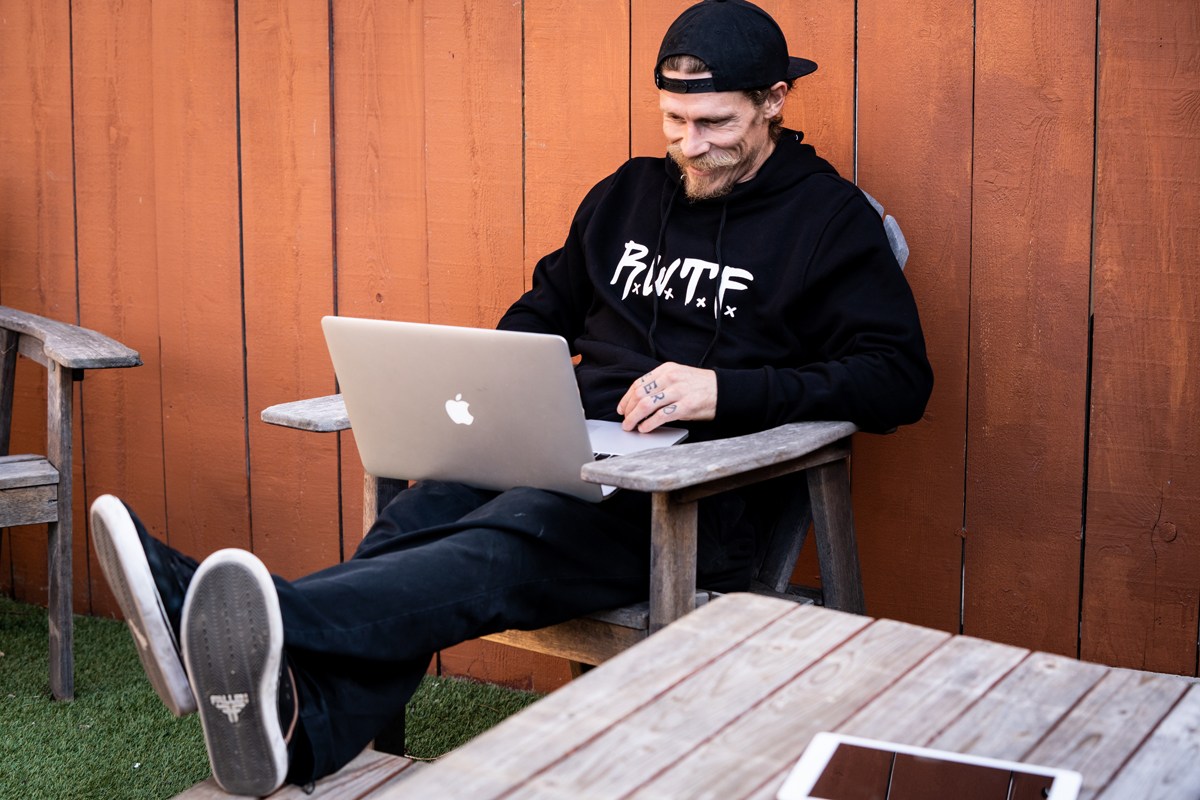 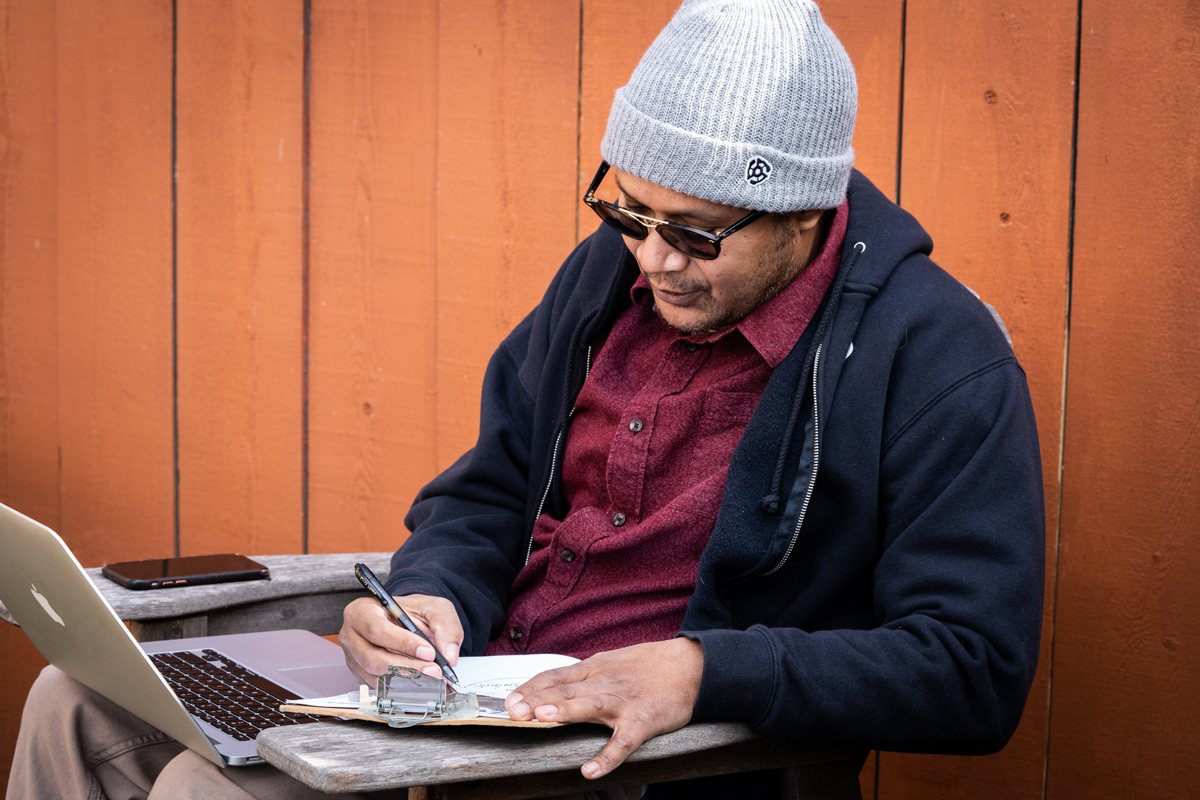