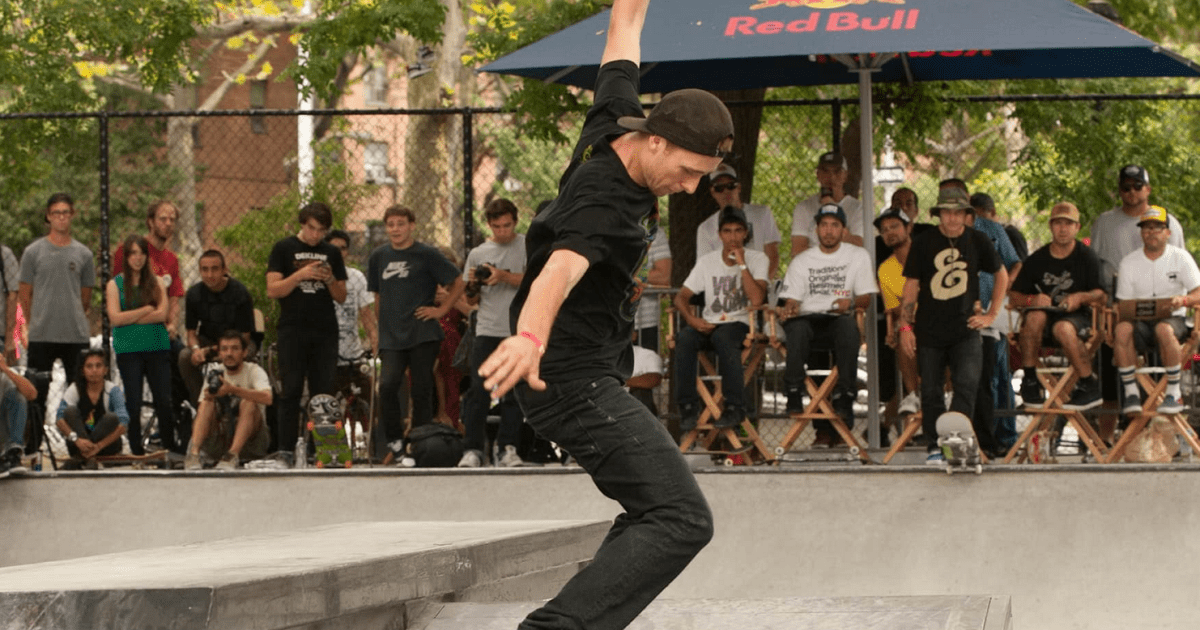 After nearly 10 years, Red Bull Manny Mania is returning to showcase the most technical manual skateboarding in the world. The 2022 installment kicks off with an August 4th live show that will revisit the legacy of the event and reveal entries from the first-ever digital contest. The two-wheeled showdown continues with Amateur contests in New York City on September 17th and San Francisco at a date later to be announced.

The digital contest features 18 of the top manny technicians who were challenged to film four manual combos. Beginning August 4th on redbull.com, fans are invited to watch the video entries and vote for their favorite until August 15th. A $25,000 prize purse is up for grabs as the overall winners and People’s Choice Award will be announced August 16th. The video entries will be judged based on trick difficulty, creativity, style and spot selection.

Following the digital contest, Red Bull Manny Mania will return to New York City for the first time since 2012. The event will take place as a traditional jam contest under the K Bridge Park in Brookyln on Saturday, September 17th at 1pm EST. Registration will open August 17th on redbull.com.