See Why This Lensman Won Surfing’s Most Prestigious Photo Contest 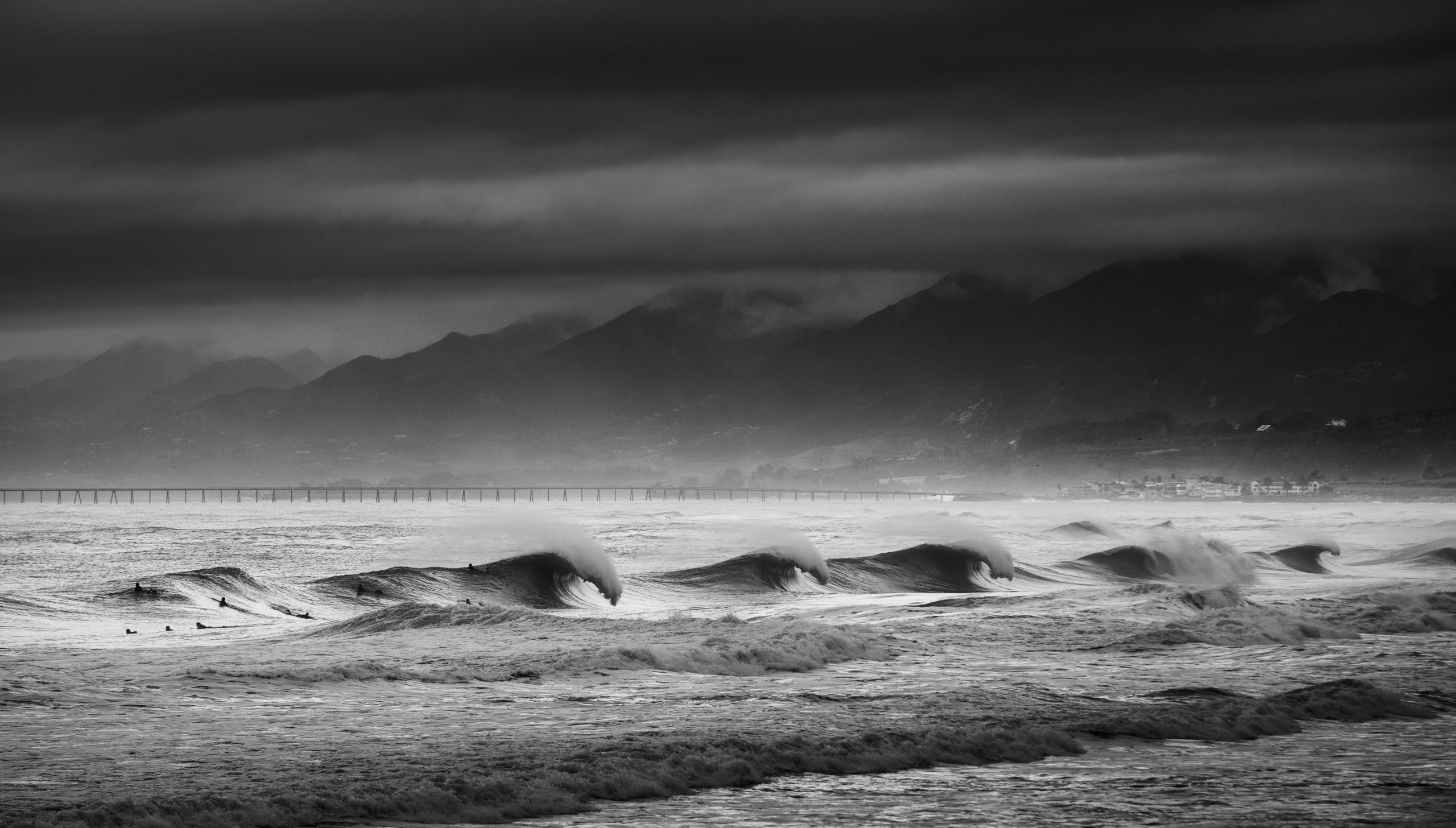 Since the passing of legendary SURFING Magazine photo editor Larry “Flame” Moore in 2005, the Follow The Light foundation has been honoring an up-and-coming surf photographer with a $5,000 grant in Flame’s name every year. It’s one of the most prestigious awards in surf photography, with past winners including Morgan Maassen, Trevor Moran, Ryan “Chachi” Craig, and Todd Glaser, to name a few.

This year, 24-year-old Paul Greene, from Santa Barbara, California, joins that exclusive list. A very deserving champ, Greene was a finalist last year and used not winning as an inspiration to go out and shoot an entirely new FTL portfolio in only 12-months time. A hard feat in any year, and doubly hard with COVID-19 canceling any chance to travel.

We caught up with Greene to hear more about the biggest win of his young life, and what’s next.

What made you first want to pick up a camera?

Just the desire to capture things I was seeing in the surf. Being in the lineup, on the shoulder of these waves, I was looking into the tube at waves like Rincon, and thinking to myself, ‘Man, I wish I could put this on a poster.’ I also really liked Clark Little’s work, as well as Morgan [Maassen’s] and Chris Burkard’s stuff, and when I was 15 I finally just made the move to buy a camera. I sold everything I had basically: Skateboards, gadgets, whatever I could find to make a buck off. From there I bought an old Canon 50D camera and a Del Mar water housing and I’ve been pretty much hooked ever since.

You mentioned Morgan Maassen — a previous Follow The Light winner — is one of the photographers you’re most inspired by. Is that a hometown connection, or is there something else about his work you’re drawn to?

A bit of both. It’s awesome he’s from this area. But, mostly I like that he takes these mundane subjects and turns them into incredible shots. He’s made me look at things differently.

Any other photographers you really enjoy?

Nate Lawrence is another one of my favorites. He’s well-rounded; I love his pulled-back work, he’s a great surfer, great swimmer, and he puts himself out there. 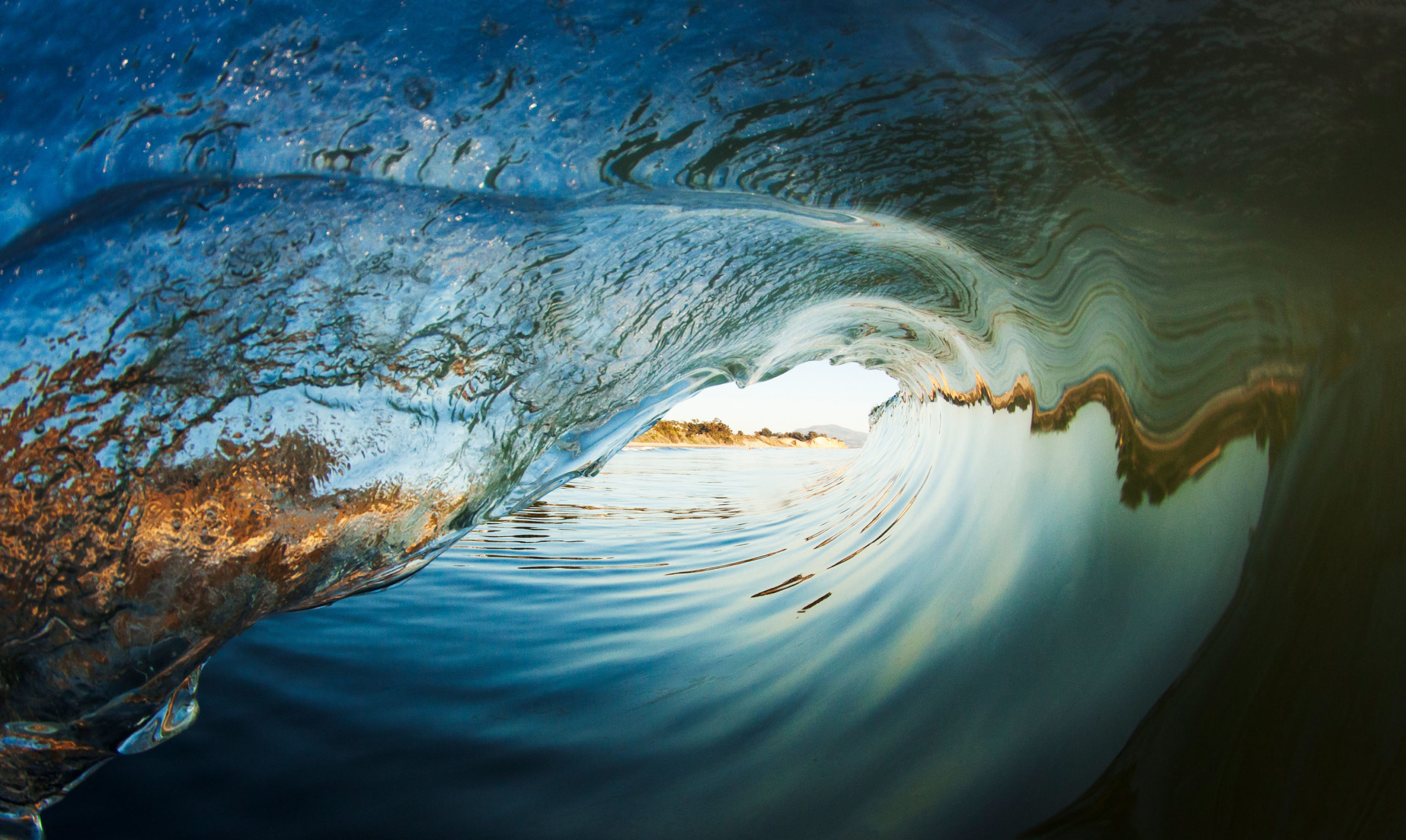 What do you like the most about taking photos?

It’s hard to explain, but when I’m shooting I don’t think about anything other than what I’m doing, and I can fully take in the moment. It’s a really personal — and sometimes maybe even spiritual — experience, and I love that I get to share my visions afterwards and hopefully inspire others as well.

Last year you made the FTL finals, but you didn’t win. Was that a big motivator these past 12 months?

Yeah, definitely. That first shot I submitted — the self-portrait of me holding a board and the moon — that was inspiration after the last contest. That was actually a few days later. I went down to the beach and the waves were dead flat. I just wanted to create something out of not too much, so I brought some old ‘70s boards down to the beach, played around with a double exposure and ended up getting something pretty cool. My dad found that board washed up at Rincon in 1969. Plus, it was shot after using that motivation of not winning last year, and wanting to try hard and give it everything I have for this year.

All of the past winners have gone on to have a successful photography career. But with Instagram and the internet, it might be the hardest time ever to make a decent living as a surf photographer. How do you approach those challenges?

Oh, it’s an everyday challenge we’re all facing. It’s sad to see some magazines go, though I’m so stoked you guys are still around and I hope you never change. But with the digital era, it’s also opened as many doors as it’s closed, so it’s bittersweet. As photographers, we need to be ready to adapt as things continually change. 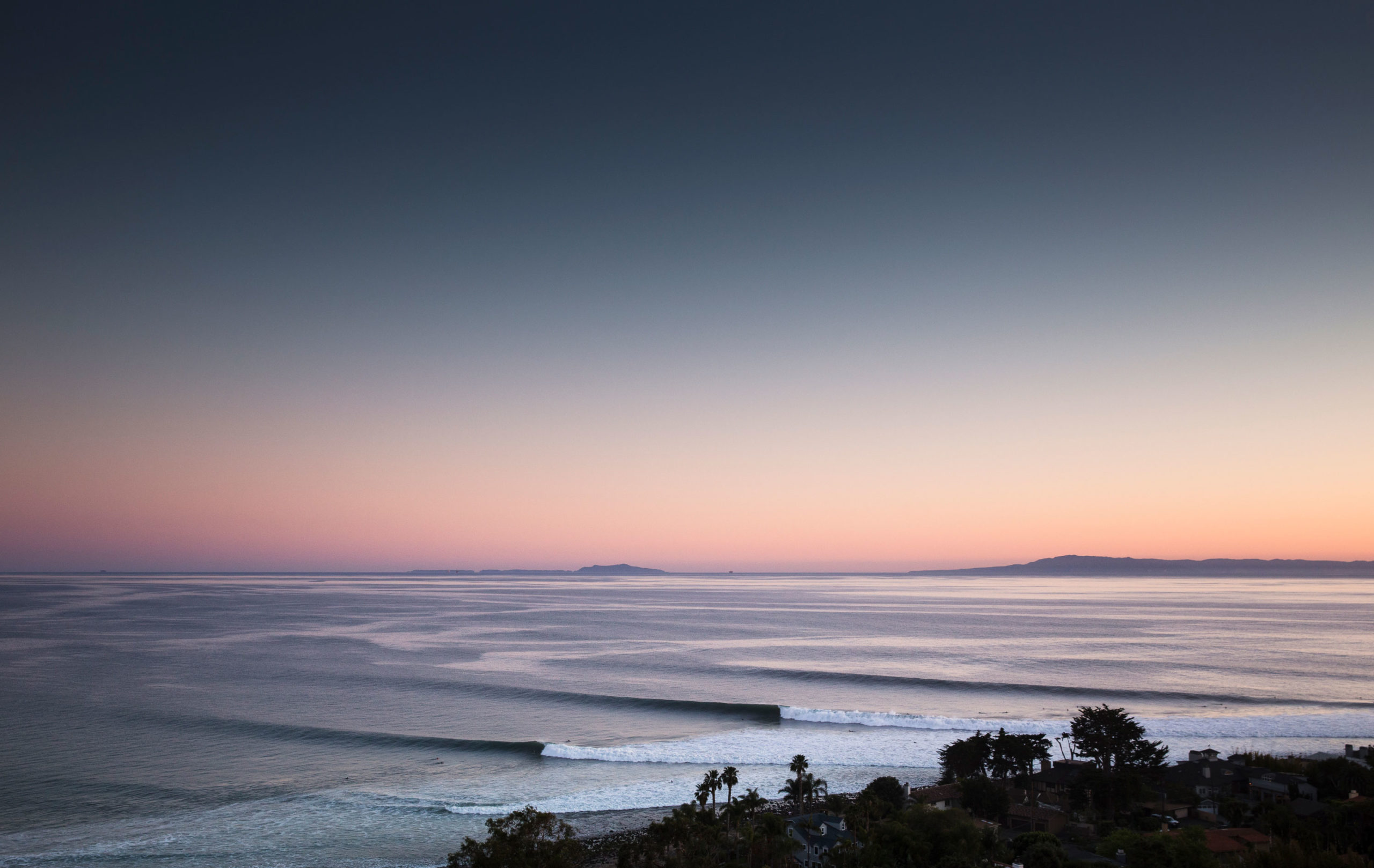 Do you have a favorite subject?

Micky Clarke. He’s a good buddy of mine, and we love to shoot together.

What do you plan to do with this grant?

I would love to use it to travel. I haven’t done too much traveling the past few years, and especially this last year, with COVID. The money is definitely going towards some trips, I just don’t know when and where those trips will be yet. 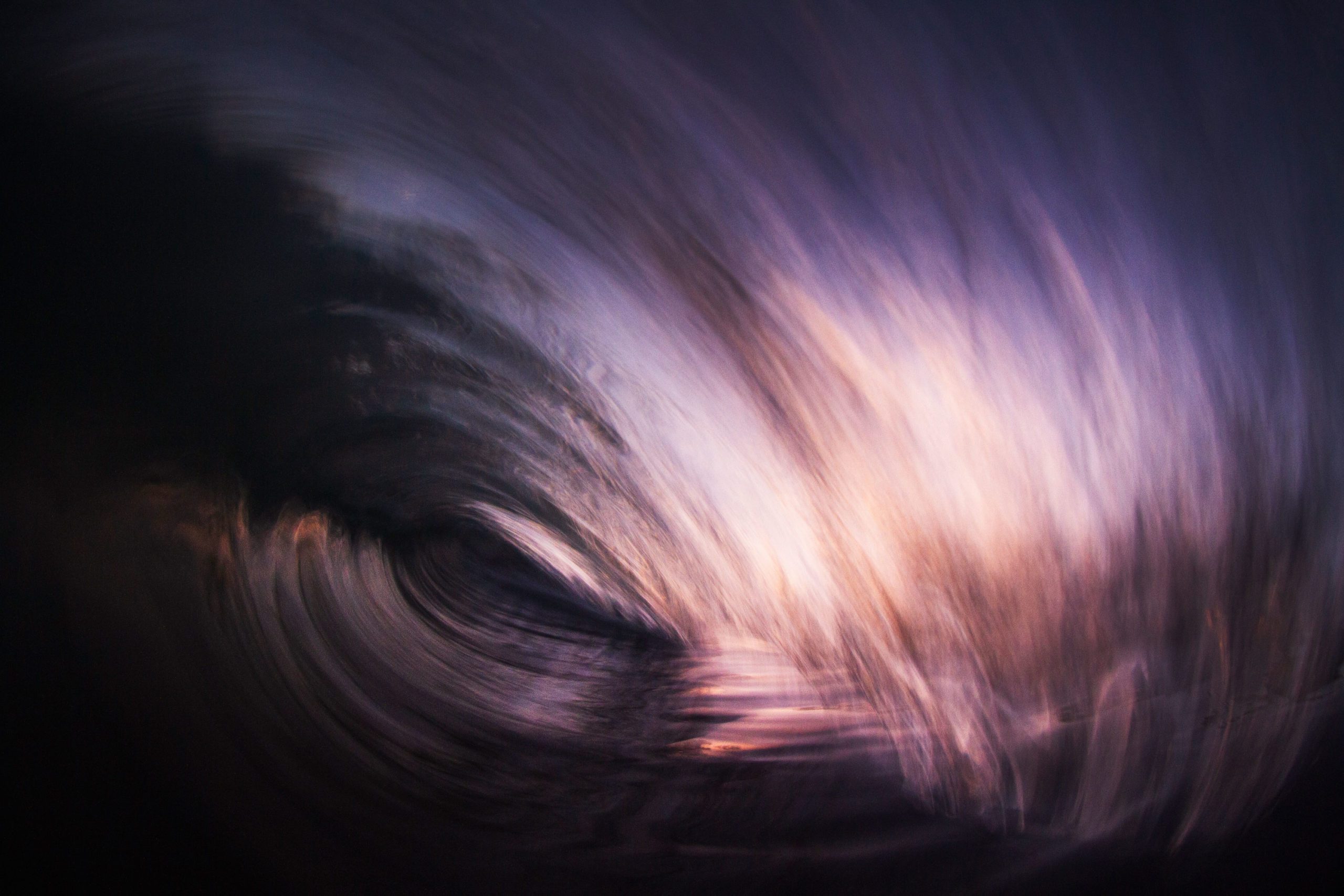 Do you enjoy shooting much outside of surf?

Absolutely. I focused only on surf for this contest, but I have a whole other side to my photography. I’ve spent about half of my life up in the High Sierras and the snow, and I love shooting up there. The mountains and the surf. Those are where my passions are.

Where do you see your career headed?

Hopefully making a living off shooting surf. That right there is the ultimate goal. One way or another, if I could somehow be a part of the ocean, and take pictures of my friends surfing, that would be the best. I’d also like to eventually have a gallery, and put out a publication, or a book perhaps. Those are all dreams of mine. Honestly, though, if my work can influence people to take better care of the earth, that’s the ultimate goal. 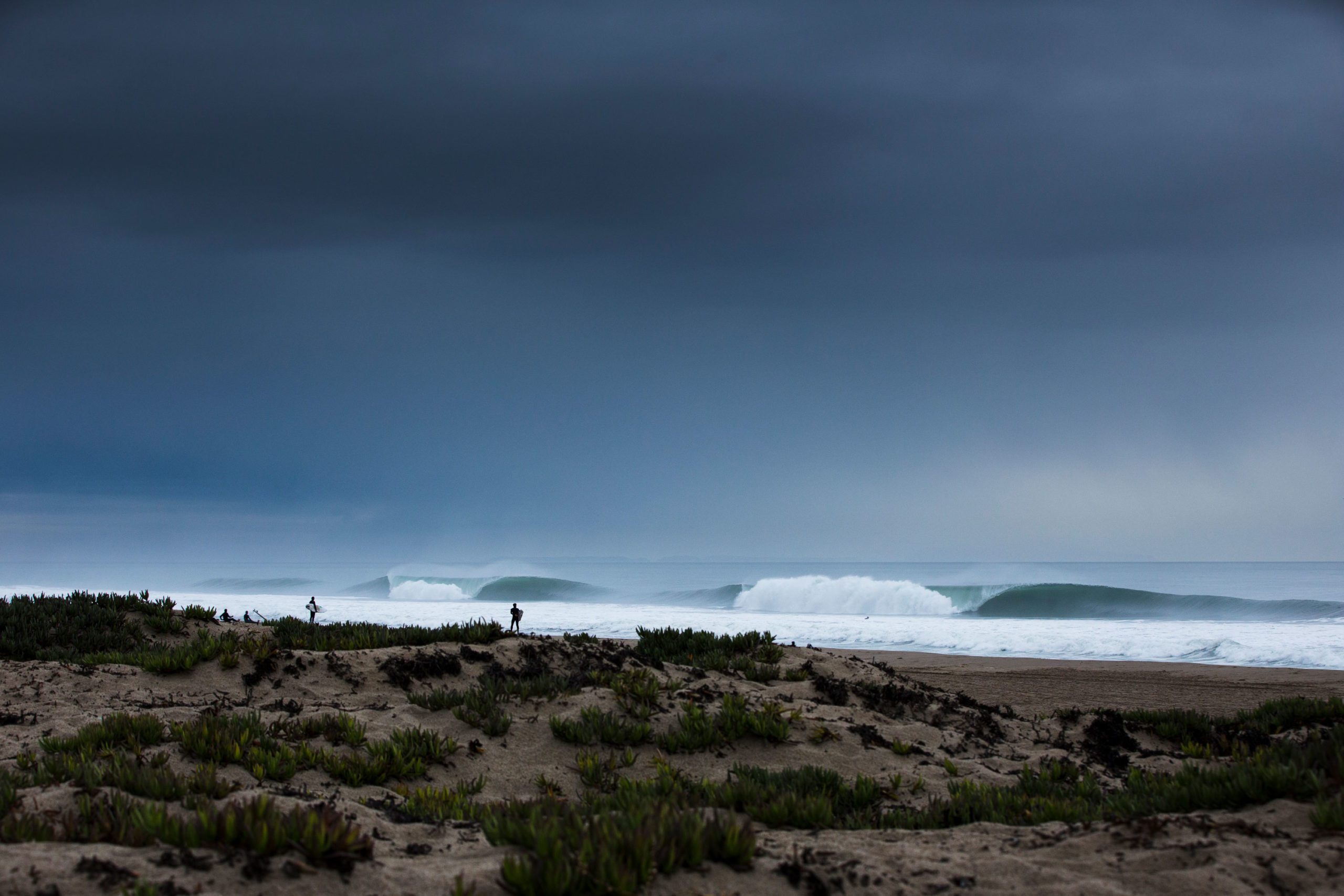 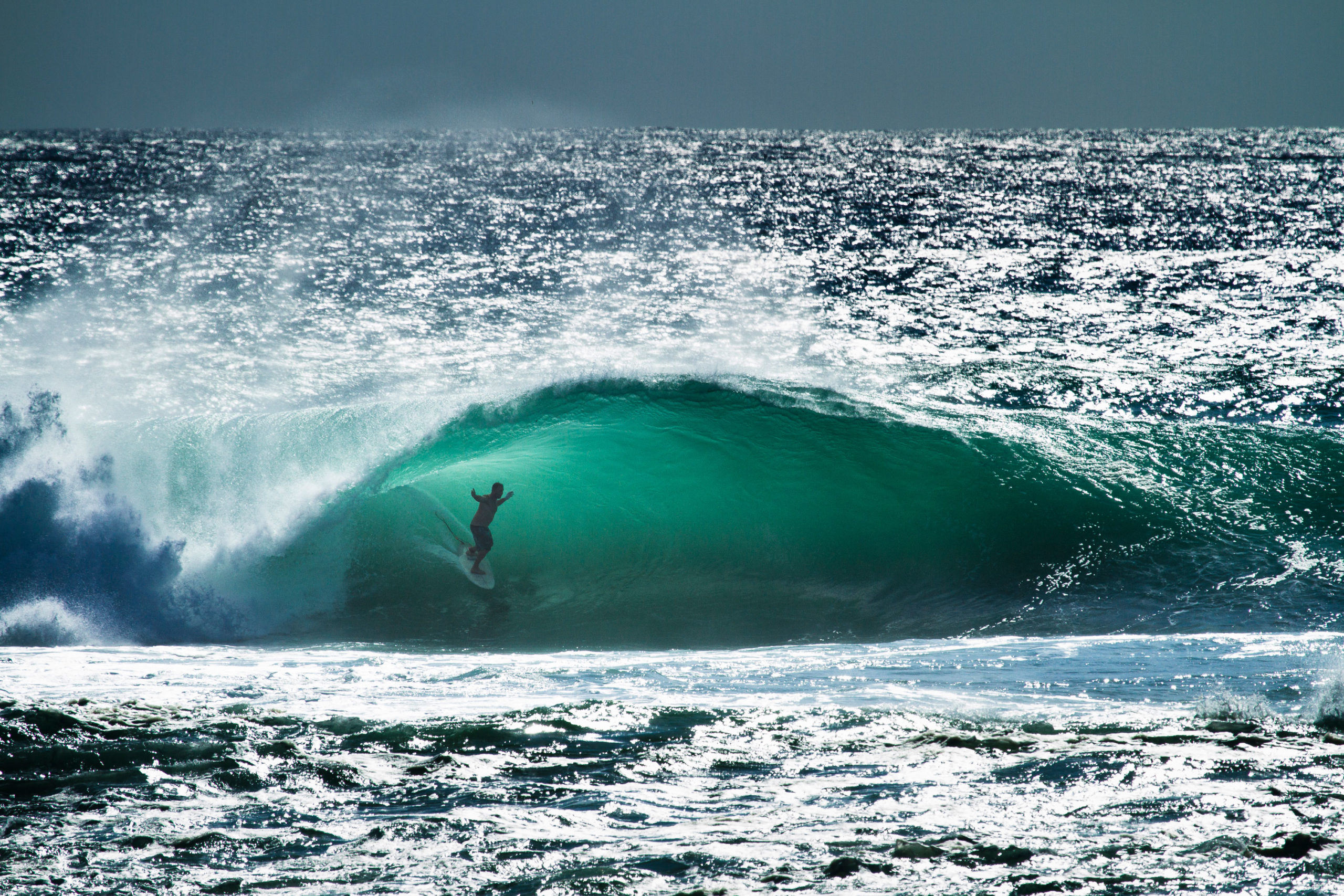 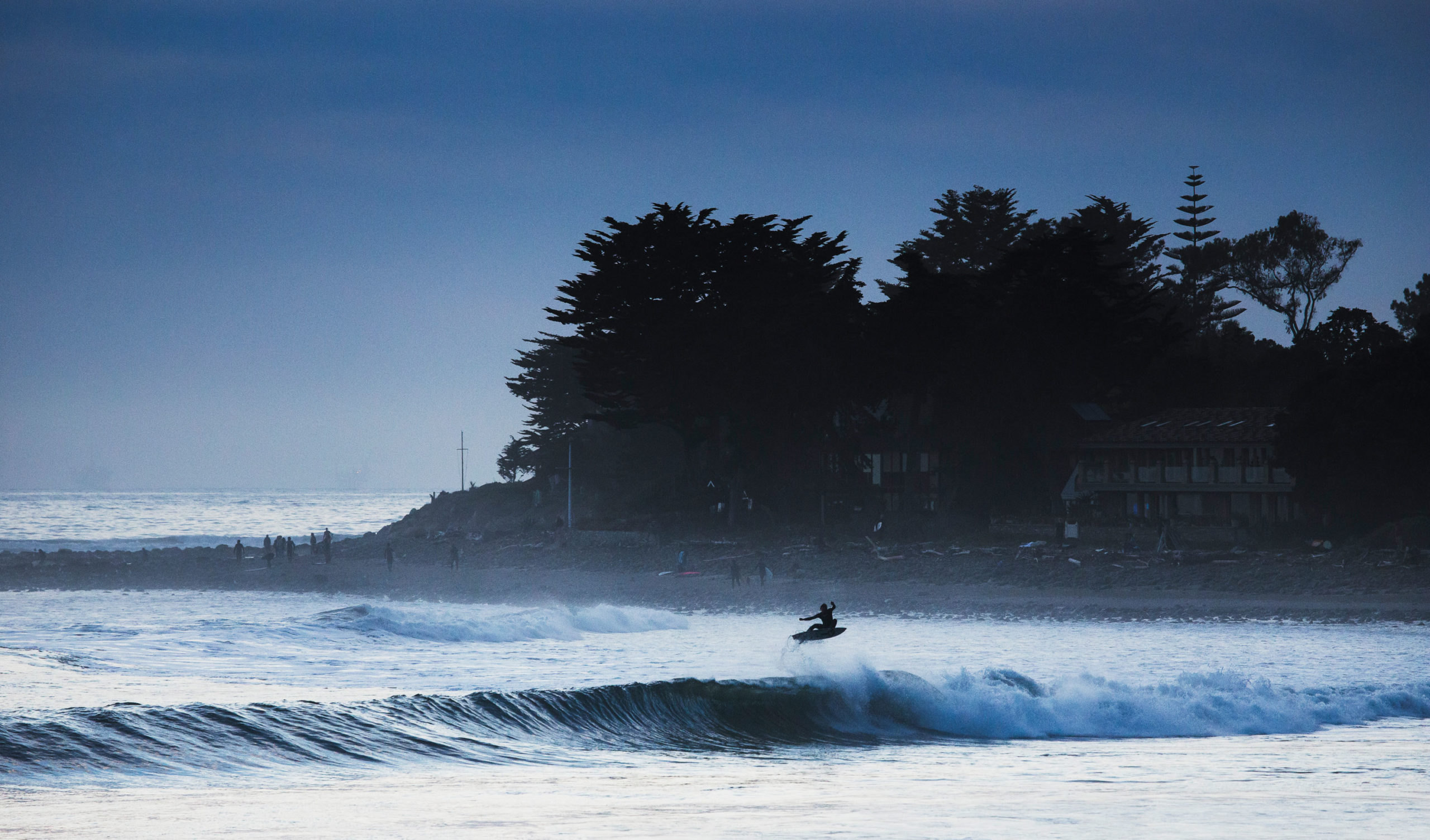 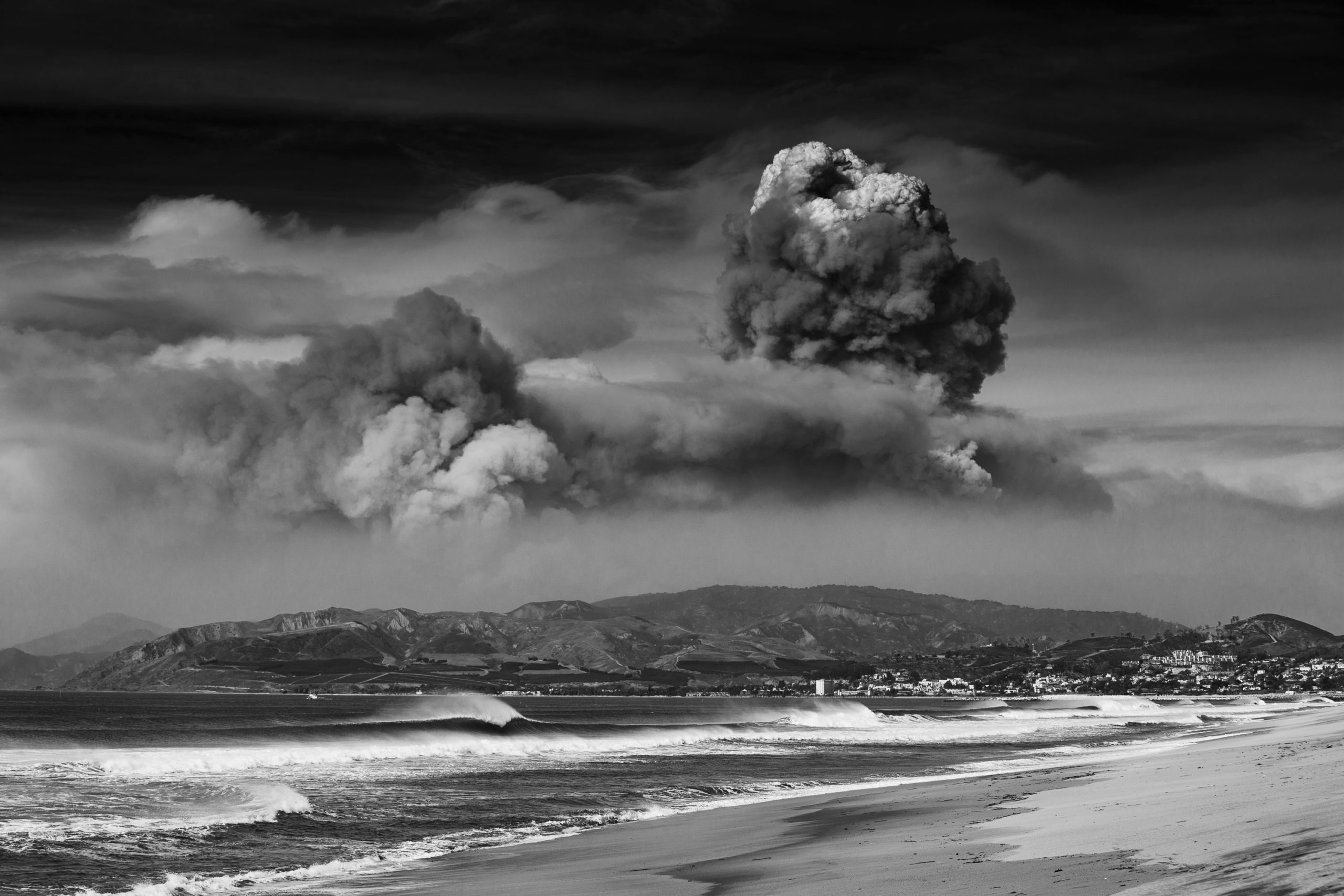