“Shelf Isolation” is a Great Pun and a Better Surf Edit 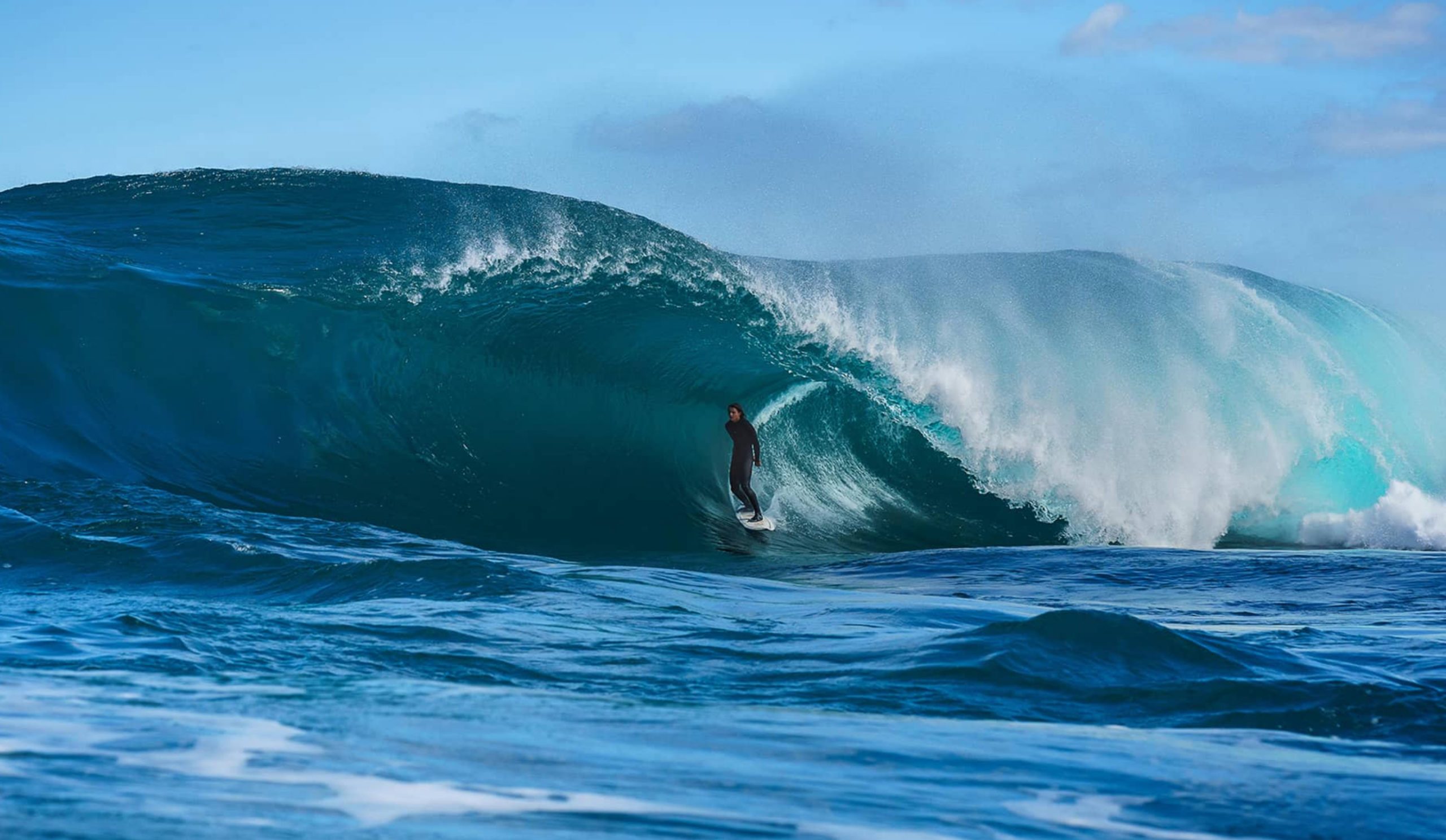 Crazy slabs and outer reefs. Soft points, psycho wedges, and empty barreling beachies. If you don’t mind raw power and some occasionally big sharks, you might find West Oz to be the ideal place for scoring every type of wave imaginable. It’s why Taj Burrow, Jay Davies, and Jack Robinson are so well versed in everything from 2-feet to 20-plus, and why they surf with such reckless abandon. In “Shelf Isolation”, we’re introduced to another West OZ ripper following in their path: 19-year-old Ollie Henry. While we’ve seen some epic one-off clips of Henry on his Instagram over the last 12-months, this is the first full edit Henry’s dropped, and it’s surprisingly well-rounded. From full-rote alley-oops to foamball-wrangling tubes, Henry’s surfing is as raw and rugged as the place that raised him. He won’t be underground for long.