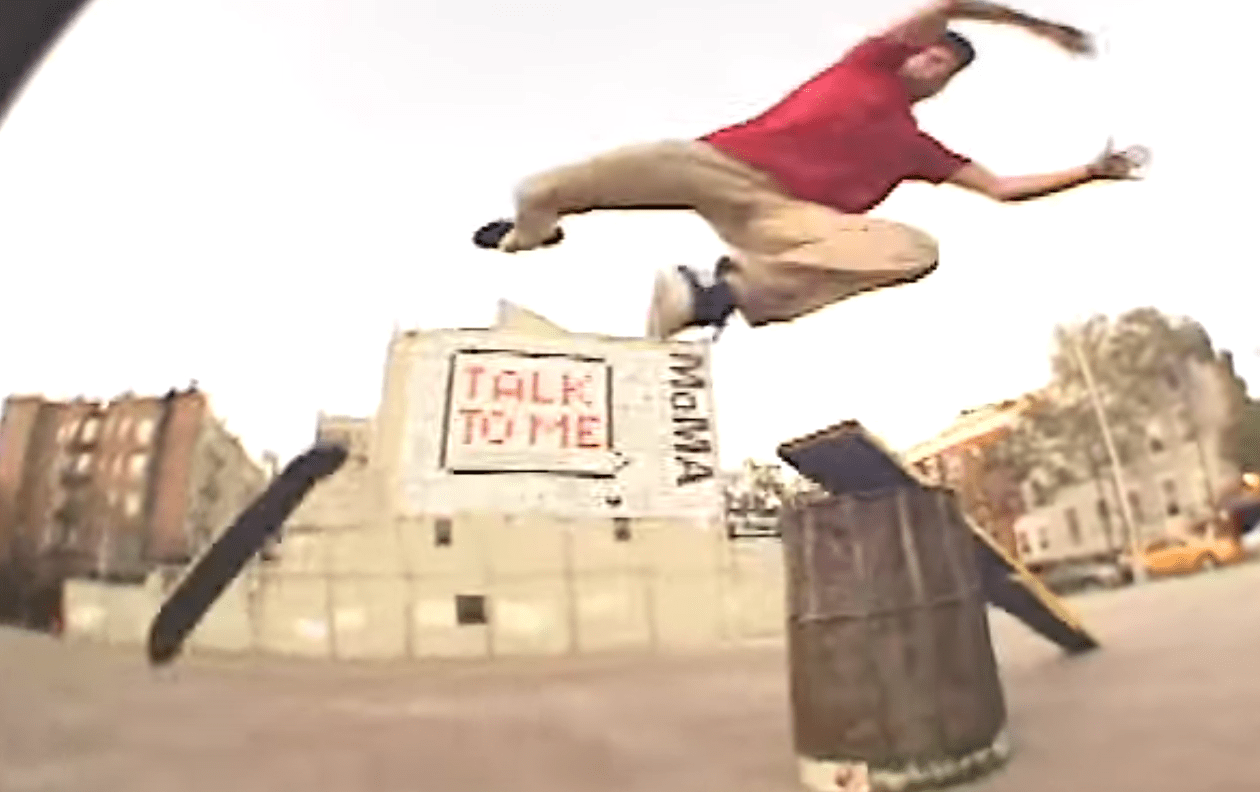 Bringing back the Raw Tapes feature to help keep you sane through these wild times. Never before seen clips, second makes and weird moments behind the scenes of filming for Static IV and V between 2007-2014. Episode 1 focuses just within the borough of Manhattan and features a lot of our favorites from the Static series. New episodes weekly so stay tuned and enjoy.
Skaters Featured: Brendan Carroll, Joel Meinholz, Jahmal Williams, Mark Wetzel, Quim Cardona, Billy Rohan, Kevin Tierney, Aaron Herrington, Dustin Eggeling and Steve Brandi.
Filmed by Josh Stewart