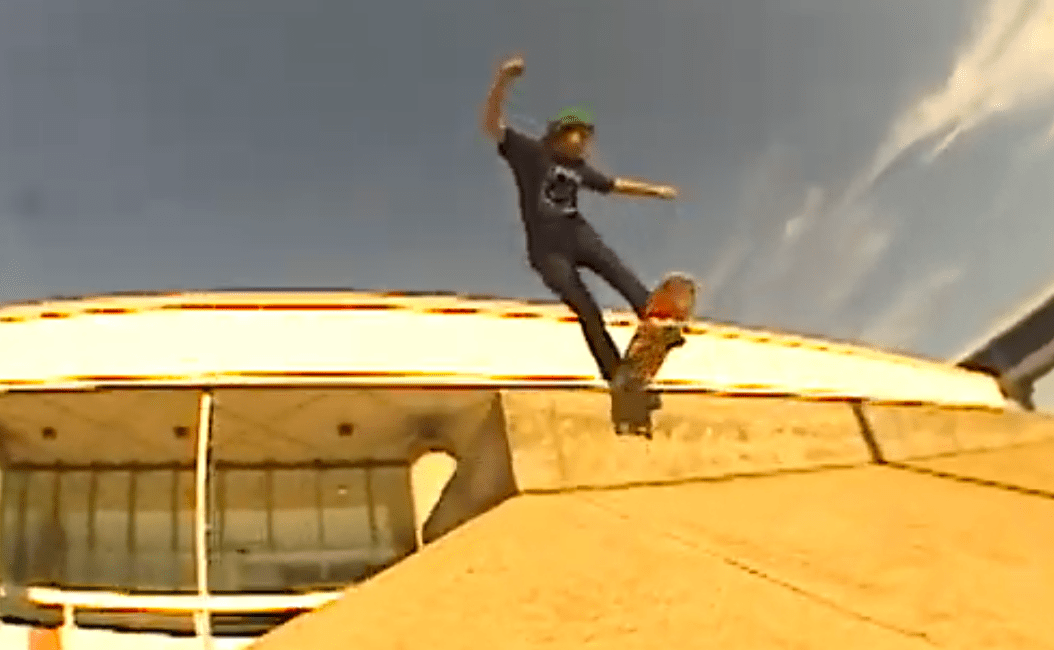 A gaggle of never before seen footage including second angles and additional makes, unseen tricks, slams and random street craze that makes filming in NYC all it’s own experience. All filmed during the making of the Static IV & V projects.

Episode 2 covers all 5 Boroughs of NYC, even Staten Island and spans between the years of 2010 and 2013. Brian Delatore and Joel Meinholz were in NYC a little bit and we all filmed together with the Static crew at the same time. The line-up includes: Kevin Tierney, Ted Barrow, Aaron Herrington, Dustin Eggeling, Jahmal Williams, Brian Delatore, Yaje Popson, Quim Cardona, Jimmy Lannon, Brian Clarke, Jahmal Williams and Joel Meinholz. Dustin Eggling was still a pretty young kid in this time frame, and you can really see it in some of his clips. Brian Clarke was a late addition to the Static IV project but his footage is all so solid. Bouncing over to Staten on the ferry, training up to the Bronx and even got a little session in at the JFK banks.