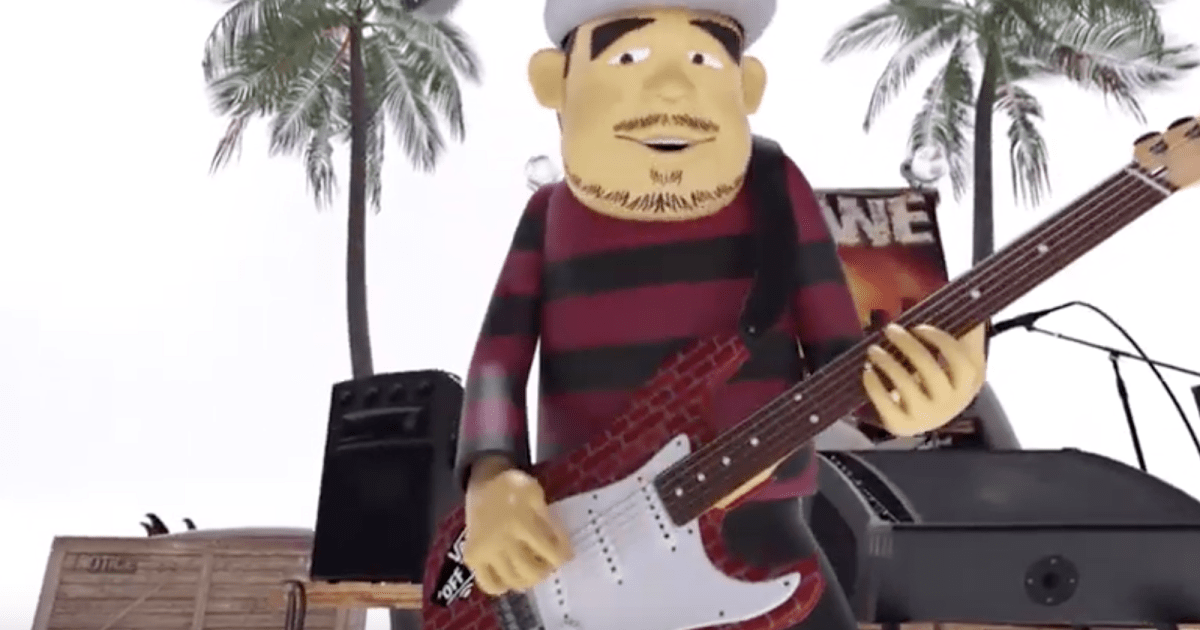 Pop-punk outfit URETHANE featuring Hall of Fame skateboarder and guitarist Steve Caballero has signed to Cyber Tracks. Their debut album Chasing Horizons was produced, engineered, and mixed by Cameron Webb (Motörhead, Megadeth, Alkaline Trio, NOFX, Pennywise) and is due out on September 24, 2021. The band will be touring as well including some festival appearances.