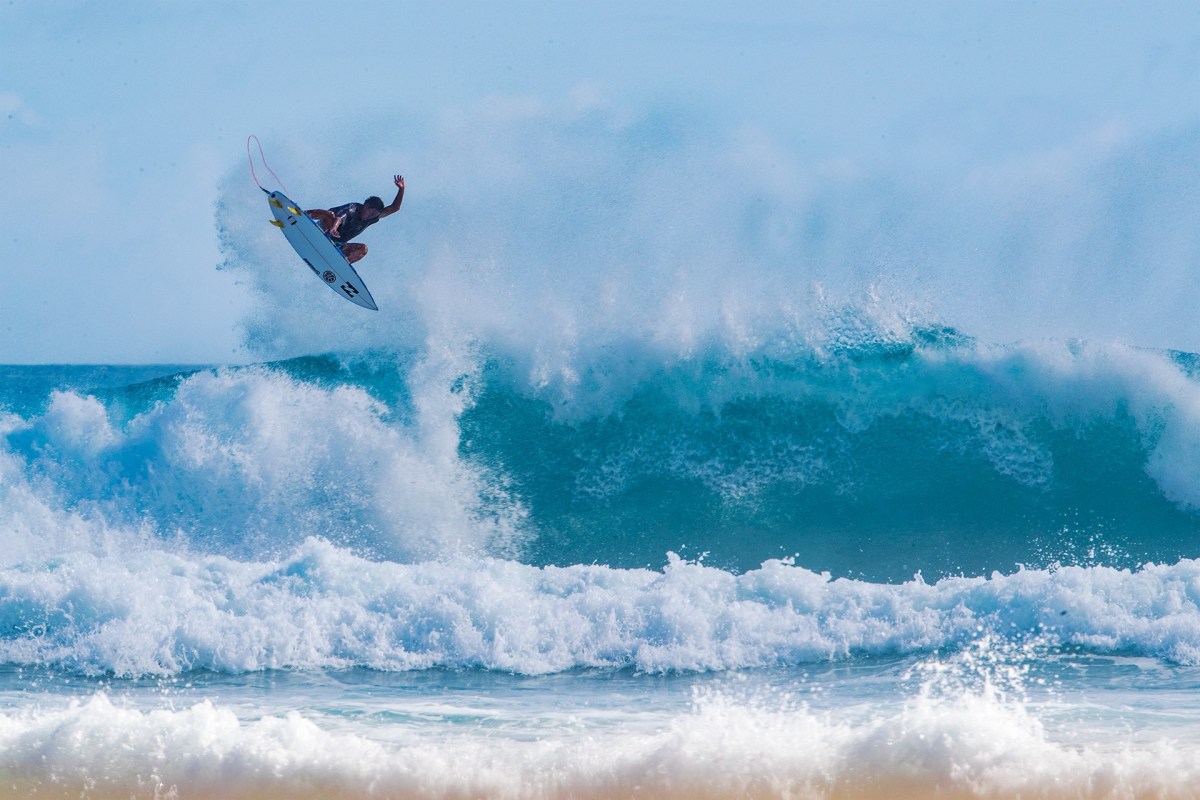 As we edge into nearly half of a year living under the threat of a global pandemic, normalcy in anything, let alone a changing of the seasons, is becoming an ever-distant memory. On the macro level, the reverberations of a globalized economy and society coming to a very sudden and near-complete stop will be felt for decades. There will be generations of scholarly study attempting to decipher the implications of such an event, of which its closest rival, in terms of historic scale, is World War II. On the micro-level, the majority of us are doing our best to navigate these strange times. We’ve become increasingly intimate with our families at home, while at the same time, socially distant to most people we encounter. With shelter in place orders established in varying degrees throughout the US and the world, most have been hesitant to venture too far beyond the nest, leaving us in a weird Groundhog Day-like loop, confined to our immediate communities, which scantily resemble themselves.

Spring gave way to summer and it was easy to miss the changing of the seasons – with school already dismissed and many of us at home from work – in what could only be described as a forced vacation. Simply put, we have had more important things to worry about than the welcoming of summer. For Hawai’i’s surfers, this is normally a season of excited expectation. The consistency of surf here in the winter allows for routine; you can depend on it being there, to the point of taking it for granted. The idea of seeking surf beyond the islands rarely enters your thoughts. You’re so content at home, why leave? But, summer is marked by a different vibe altogether. For some, the anticipation of beloved breaks along the southern shore waking from their winter hibernation keeps them happily at home. Others are perfectly content with the many mellow days of surf between swells, enjoying the extra hours of sunlight, and the all-around good vibes of the season. But for a good many, summer is defined by the thrill of jetting off to some far-away locale in hopes of uncrowded exotic perfection.

Whatever your seasonal inclinations may have been, this summer has been dramatically different from any other and sees all of us in essentially the same boat. And, all things considered, these are pretty good digs. While it’s impossible to downplay the social and economic disruption associated with this crisis, one silver lining that has thankfully remained available to us, is our connection to the ocean. There is much to lament at this moment, but it has been remarkable to hear, from an entire cross-section of our community, utterances of deep gratitude for the simple joys of surfing. Whether it’s for a quick personal rejuvenation, or an all-day family affair, an escape to the surf has been an incomparable salve. By no means does it solve our problems, but in this time of unprecedented divide, socially and otherwise, we are grateful for this beacon of solace that we can all share.