Surf Trips Don’t Get Much Better Than This 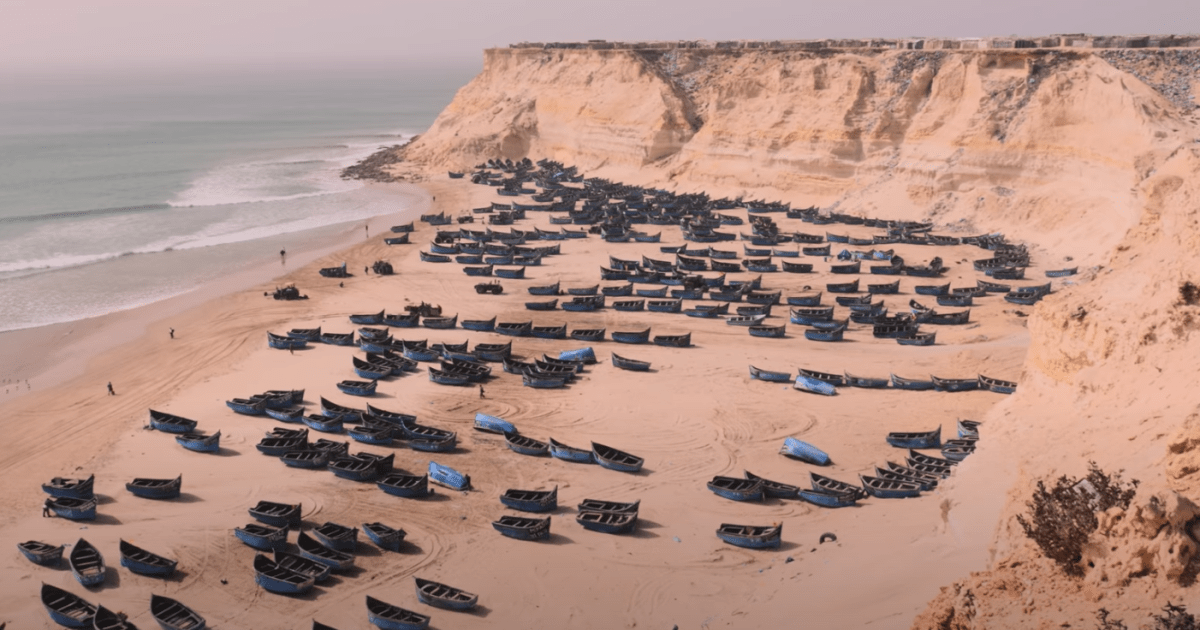 Folkwell captured the entire journey–from England to Africa–in their new 4-part series, “Lost Track: Atlantic”. In the first episode, the duo explored the frigid, wave-strewn coasts of Ireland and Scotland, waking up to icicles stuck to the roof of their van before paddling out in freezing waters. In the second and third episodes, Folkwell and Martyn book it through Europe and across the Mediterranean Sea to arrive in Morocco in time for a pumping swell.

In their fourth and final episode, the adventuring Byron Bay duo stow their van in Morocco and take a quick flight deeper into the African tropics for some playful righthand points. As you’ll see above, the two score waves and good memories aplenty.

If you’d like to read more about the trip, click here and for the final episode of their new “Lost Track” series, hit play above.