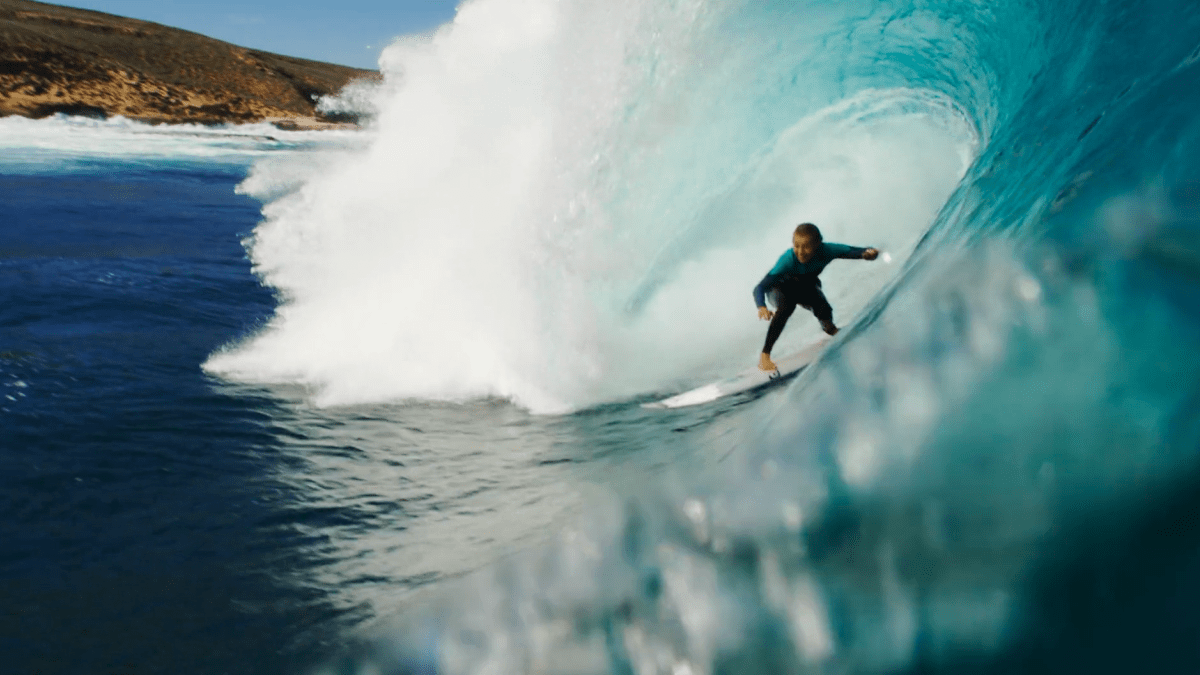 Over the years Morgan Maassen has proven himself to be one of the best visual storytellers in surf. From his abstract photography to his short films, Maassen has a way with his work. All show, no tell — less is more for Maassen. In “Imogen”, an 8-minute short on 23-year-old Imogen Caldwell’s life growing up in the desert of Northwest Australia, Maassen doesn’t try to over-emphasize the impact the rugged landscape had on Caldwell’s life and career. Instead he lets the visuals lead the way. “My upbringing is one of those ones that’s really hard to explain,” Caldwell says, in one of the few speaking lines in the entire film. “It’s so much easier to just see it. It is what it is — it was rough, it was rugged, and it was nothing short of amazing.” Click play, crank the soundtrack, and get lost in the life of one of the world’s hardest charging women.